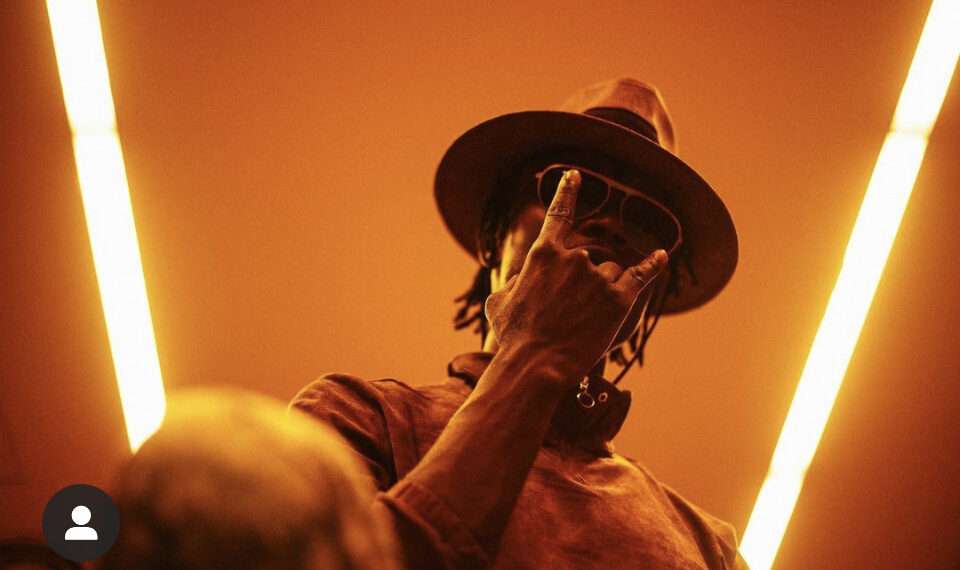 Phenomenal Ghanaian superstar, E.L has announced the release of his keenly-awaited third studio album ‘’WAVs’’ (West African Vibes). The album will be released via his imprint V.O Nation Records and Orchard Music.

The multi-genre artist announced the release on Friday, March 12 – breaking the news on his official social media pages: ‘’This album is a collection of my life experiences for the past few years, I’m so excited to share this with you, finally’’.

WAVs album is scheduled for release on 19th March 2021. 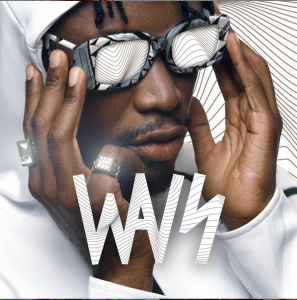 The “𝙒𝘼𝙑𝙨” ALBUM by E.L
Release Date~19th March 2021
“This album is a collection of my life experiences for the past few years,
I’m so exited to share this with you , Finally”

The 13-track album will include some of his recently released singles ‘Nobody Send You’, ‘Still Papping’ and ‘Baba Dey’’. All the three records have attracted tremendous reception from the music public – garnering impressive numbers on all digital streaming platforms, as well as earning positive reviews from music tastemakers.

Over the course of his career, E.L has always raised the BAR in Ghana when it comes to releasing music projects, concerts and more. His unmatched lyrical mastery and his ability to switch between genres, maintaining world-class levels of quality has always put him a notch above his peers.

Mark your calendars ELiens! E.L has assured that this album will be utterly worth the wait so they should eagerly anticipate it!