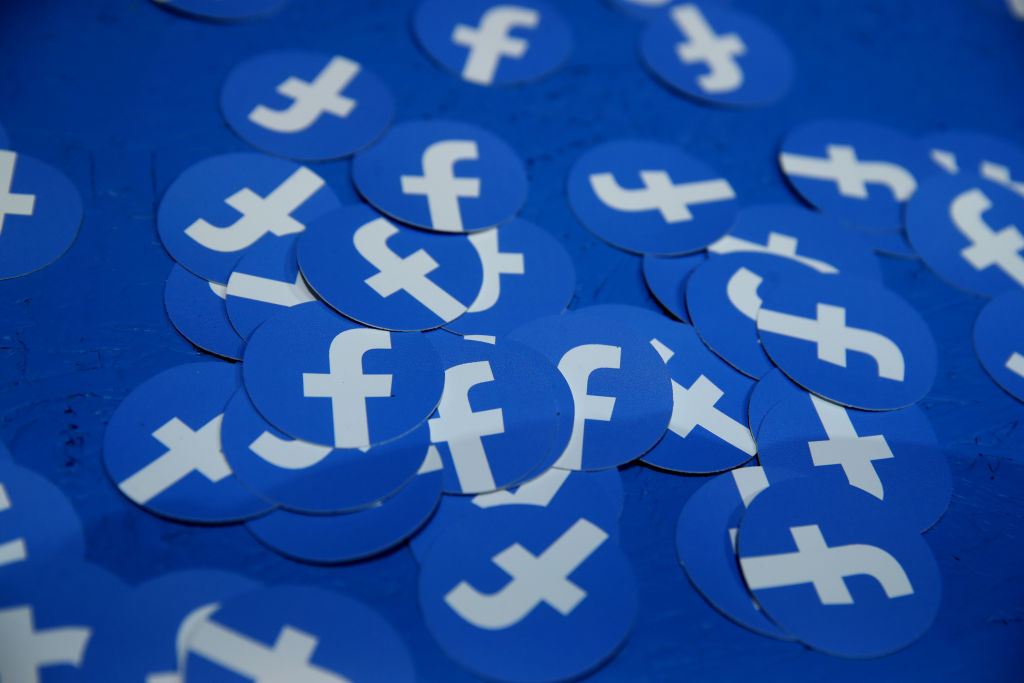 In the wake of the Black Lives Matter Movement and worldwide protests against police brutality, many major corporations and businesses have stepped up to the plate to provide financial support for the Black community. Recently Facebook has announced that it will provide $200 million to Black nonprofits and businesses as well as Black content creators.

“The last few weeks have made clear how much work is ahead to achieve racial justice and equity in this country,” Facebook CEO Mark Zuckerberg wrote in a memo. “We’ve been speaking with Black business owners to understand how we can best support them, and in the short term, we’ve heard that financial support can go a long way, especially during a pandemic and economic downturn that have disproportionately impacted communities of color.”

The social media giant plans to allocate funds via grants and ad credits. The fund is a part of Facebook’s larger $1.1 billion pledge to support Black suppliers by the end of 2021.

In addition to the $200 million pledge, Facebook will commemorate the Juneteenth holiday by dispersing $5 million amongst 250,000 Facebook Fundraisers that were created by racial justice organizations: Equal Justice Initiative, Thurgood Marshall College Fund, and the Innocence Project.

Alongside its monetary support, Facebook also committed to diversifying its workforce.

“Over the next five years, we’re committing to have 30% more people of color, including 30% more Black people, in leadership positions,” Zuckerberg wrote. “We will also continue our ongoing efforts to increase the representation of women in leadership.”