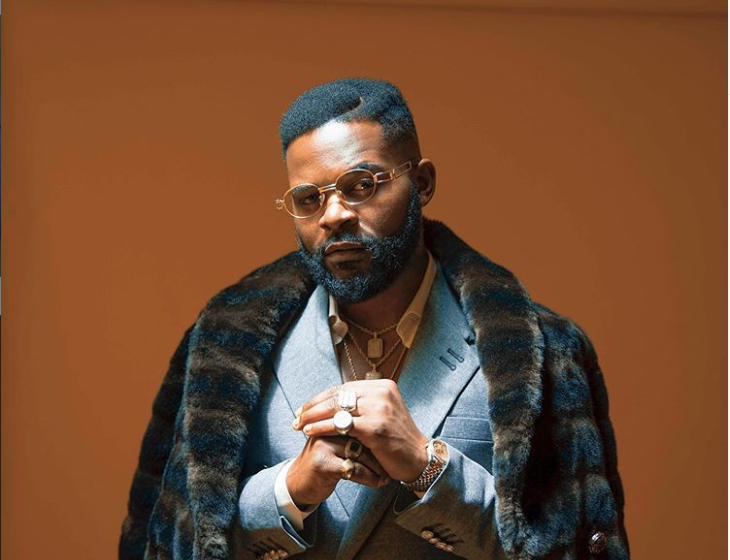 The wait for a new album will soon be over, according to a series of posts on Falz‘s Instagram.

The rapper, singer, and songwriter shared photos from his current album recording camp, informing fans that his seventh album, a follow-up to his last effort “Moral Instruction,” which was launched in 2019, will be released soon. Chike, LAX, Wande Coal, Reekado Banks, and a bevvy of other artists are expected to appear on the next album.

On Wednesday, January 2, the rapper announced that the “album is nearly done”, complementing the post with photos from the recording session, which included producers such as Chillz, Pheelz, and Sess.

See the photos below: