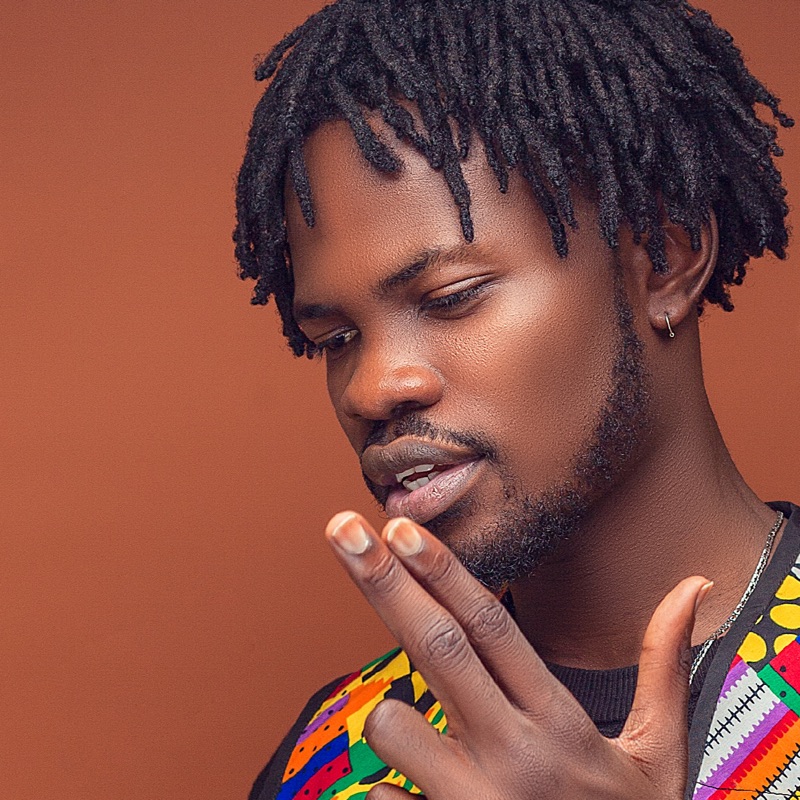 Vocal sensation, Fameye, has issued a statement officially announcing the termination of his managerial contract with his former boss Ogidi Brown and his label OGB Music . “It is with great pleasure to announce that I have parted ways with OGB Music and his management,” the award-winning singer said in the statement.

In 2018 Fameye penned his signature to a five (5) year contract presented to him by Italy based music label – OGB Music.

The Italy based label – OGB Records currently owned and headed by music recording act, Ogidi Brown through its Ghanaian media representative headed by Erskine Amoah revealed, the promising deal which was worth GHC250,000 an estimated $50,000 covered management, and all music related expenditures to be incurred during their five (5) year tenure, according to reports

It will be vividly recalled some months ago that the two were involved in a feud which later escalated into something else by Ogidi Brown summoning Fameye at Antoa. This was after Ogidi Brown revealed that the singer owed him an amount of $50,000 and has refused to pay even after he came to him with some elders to plead on his behalf.

The singer on Monday July 19, 2021 announced that he has mutually parted ways with the record label after consultations and agreement between the two entities.

Continue Reading
You may also like...
Related Topics:Fameye, OGB Music