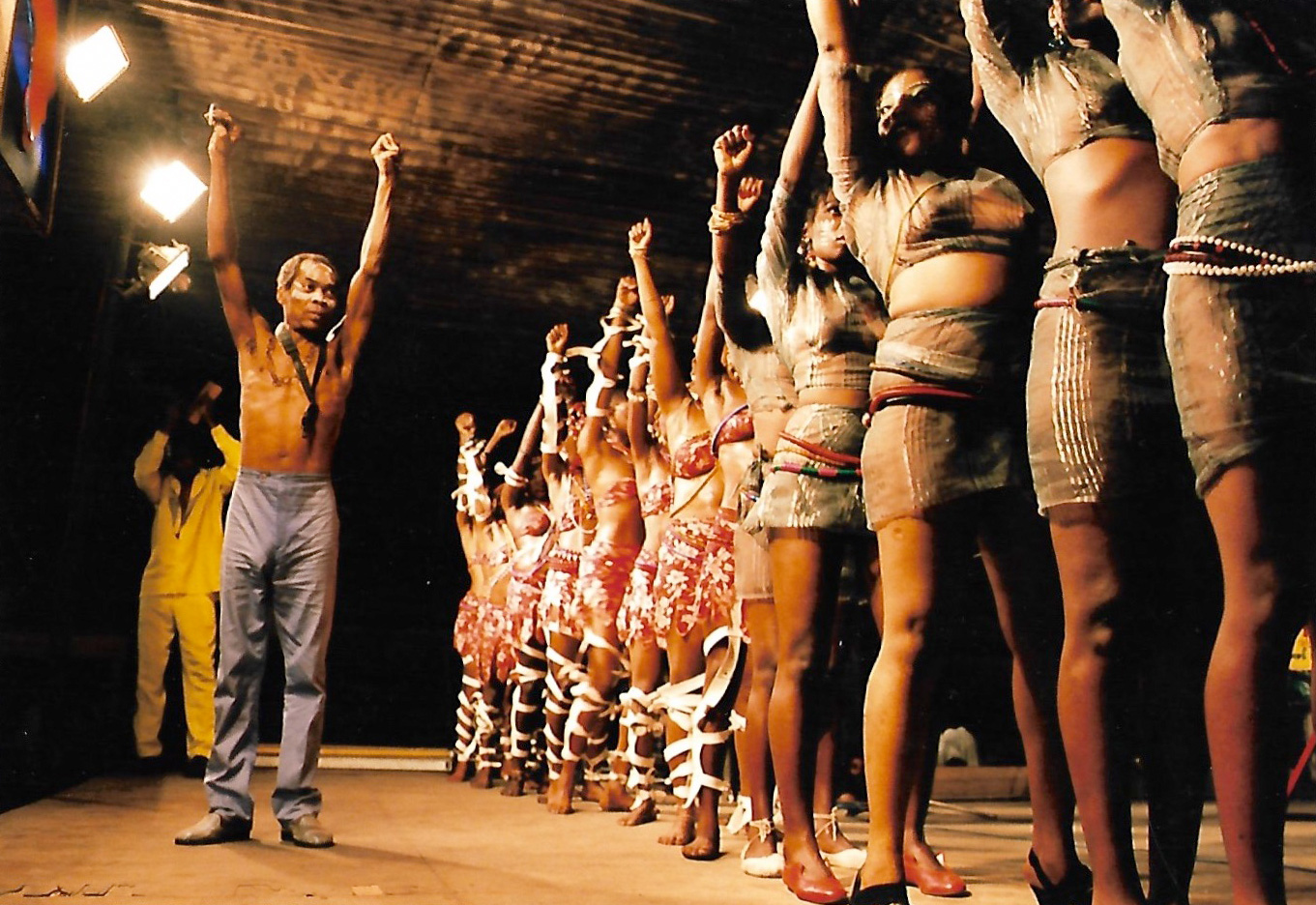 Fela Kuti, 2Baba, and more Inducted Into ‘Afrobeats Hall Of Fame’ Class Of 2021

The 2021 Afrobeats Hall of Fame Induction honored and recognized the artistry and contributions of those who have played major roles in the dissemination and creation of African music in four categories: Early Influencers, Mid-Influencers (the 1960s and 1970s), Modern Influencers, and Non-Performing.

The ground-breaking event also celebrated the historic and cultural relevance of African music by showcasing the African pride of the entertainment industry.

The Afrobeats Hall of Fame’s goals includes inspiring and engaging African people via the force of African music, establishing serious legitimacy, and celebrating the historic and cultural relevance of African music.

With its induction ceremony bringing together key stakeholders in the music industry to create a never-before Hall of Fame Induction in Africa, the ceremony included a string of hybrid events spanning from headline tribute live performances from A-list Nigerian superstar artists to art exhibitions, creating an immersive and exotic experience designed to meet the entertainment cravings of Africans.

The ABHF was created to pay homage and honour African achievements and to showcase African pride in the entertainment industry. This exponential ceremony is to be marked annually to fully recognize and immerse our African legends and entertainment veterans who constantly raise the bar and have changed narratives in this industry with their achievements.