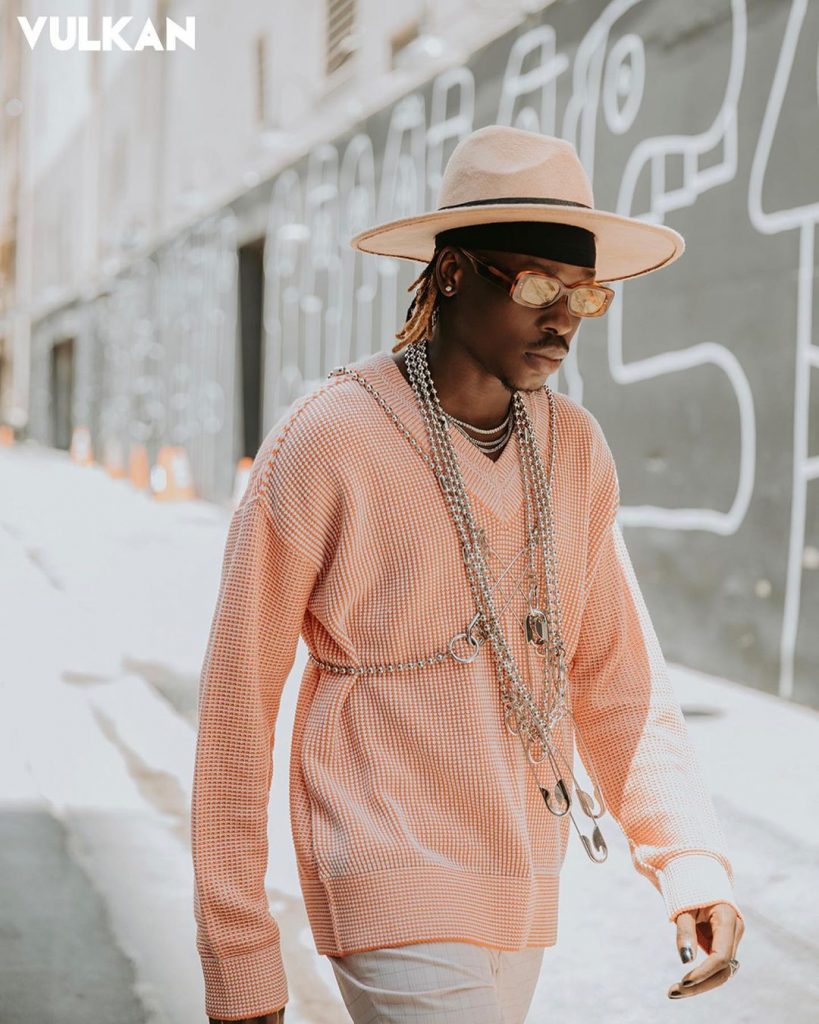 Fireboy debuts his solo “APOLLO” US tour in February

Duke Concepts, a leading promotion company for African artists and singers, will manage the upcoming “Apollo Tour,” which will primarily take place in North America. Many African singers, including Davido, Terms, and Vizkid, have benefited from the Duke concept.

DML’s tour will begin on February 3rd in Providence, Rhode Island, and will conclude on February 4th in New York City. Silver Springs on February 5th, Cleveland on February 6th, Chicago on the 9th, Minneapolis on the 11th, Atlanta on the 13th, Houston on the 17th, Dallas on the 19th, Denver on the 23rd, Los Angeles on the 25th, San Francisco on the 27th, and Seattle on the 28th.

Find his itinerary and ticket information below.

His breakthrough single “Jealous” first appeared on YBNL Nation’s collaborative album YBNL Mafia Family (2018), before being re-released on 25 March 2019. The song is composed of guitar riffs, traditional drums and percussion; it combines African harmonies with elements of country and soul music. “Jealous” was produced by Cracker Mallo and is centered around love and the complicated feelings that go along with it.

On 14 June 2019, Fireboy DML released the romantic single “What If I Say”. It was produced by Pheelz, who incorporated a mix of percussion, ambient synth harmonies, and a drum riff into the production. The visuals for “What If I Say” was directed by TG Omori.

On 1 August 2019, Fireboy DML released another single “King”, in the song, he declares his worth to his love interest. The accompanying music video for “King” was directed by TG Omori; it contains images of Fireboy and his love interest in a rose petal embellished Rolls Royce, as well as images of him singing at a fashion show where models walk on a runway.

Continue Reading
You may also like...
Related Topics:Featured, Firebowy

Sarkodie set to take “Rapperholic” to UK, Europe and America
Here are some North African Songs You Should Check Out