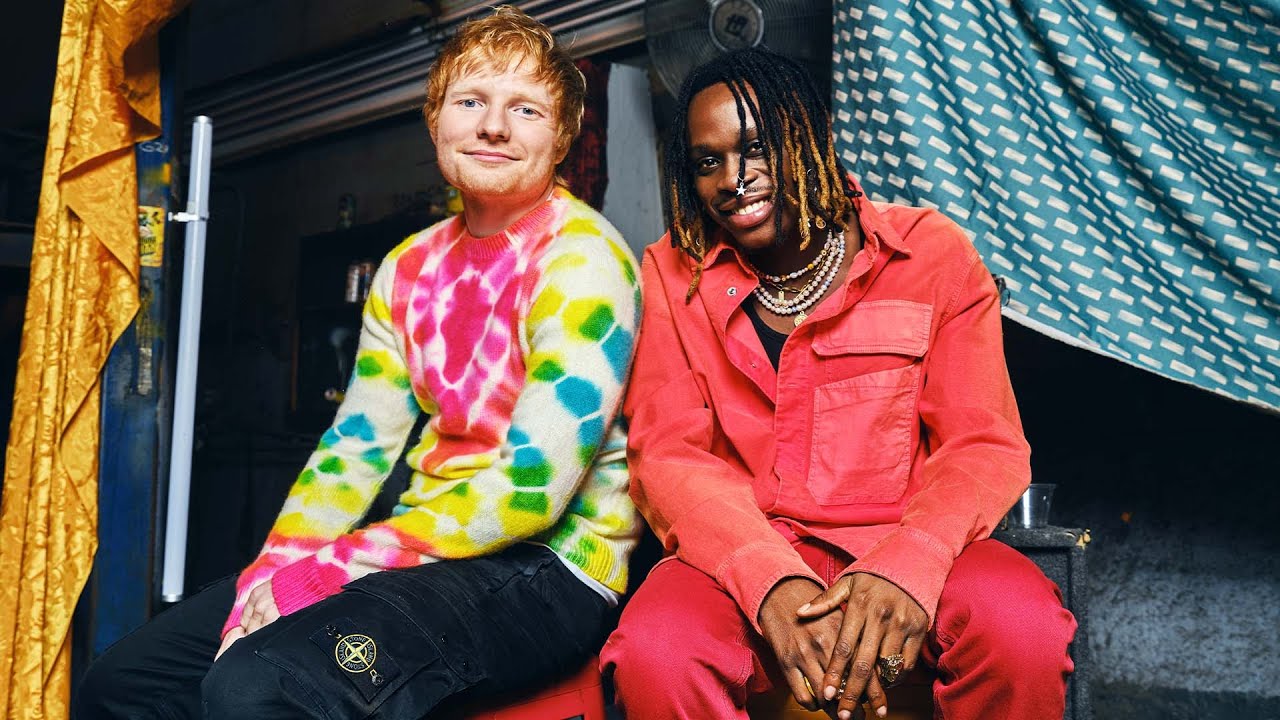 FIREBOY & ED SHEERAN The best of both worlds

Fire boy is an  Nigerian artist that has now worked with Ed Sheeran to create the remix of peru.This song was released around the best time because world has had better appreciation of african culture which,to have Edsheeran on the song was cherry on the cake because he is widely known across the western world and is a very big influencer.The original song peru has done astonishingly well with it having over five million views on youtube alone.

Fireboy and Ed Sheeren surprisingly both took a liking to music at a young age and coinsondentaly they both sang at their local church.Ed was able to put his spin on the music without completely taking over the song. In my opinion the contrast between two different artists makes a sweet memorable melody that gets stuck in your head and that will have you singing it days upon end.  The assortment of synthetic instruments really makes the song feel more lively.