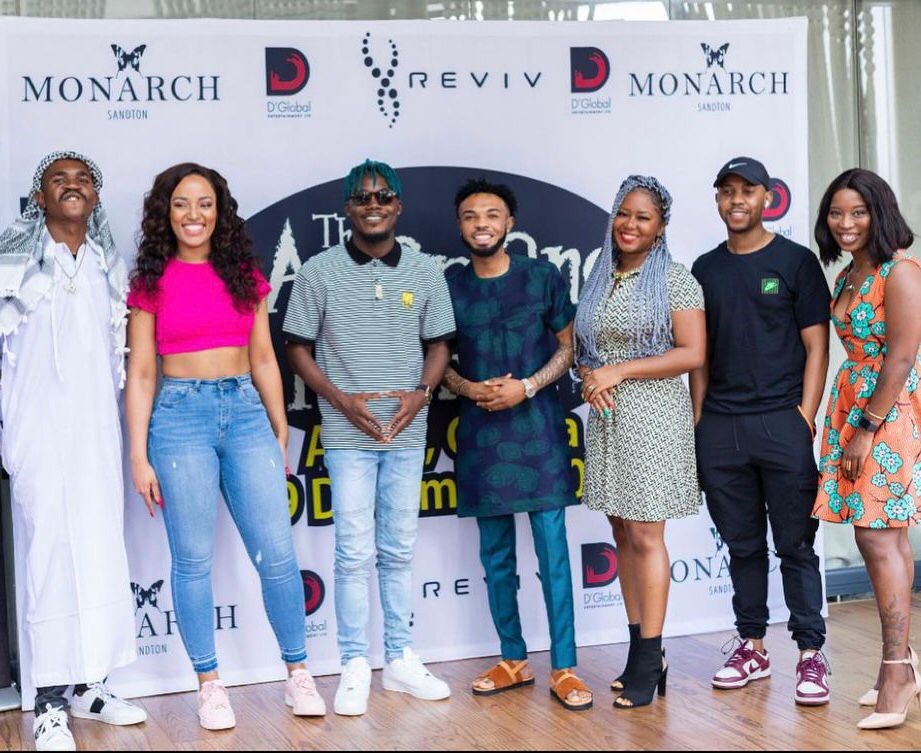 First Amapiano festival to be hosted in Ghana on December 19

The maiden edition of the biggest music festival to hit the world, Amapiano Festival, is slated for Sunday, December 19, at Garage Lounge, Accra Ghana.

The festival, organized by D. Global Entertainment, features a lineup of the biggest names still making waves in the genre, supported by a collection of the most energetic and determined up-and-coming acts going down at the hottest lounge in Ghana, Garage.

According to organizers, the festival will be the best music festival of the year due to the inclusion of some experienced and dedicated hands on the team.

They said, “It’s been a spin around the sun since we’ve been able to crack into the historic tradition of the festive season music festival. With restrictions at ease, bust out the calendar and start clearing the schedule; this is going to be the best music festival to get across your radar this year. ”

Speaking to the Ambassador for the festival, Mr David Mensah, he stated that “Amapiano music is growing and the first festival in Ghana dedicated to this genre is bringing a dance party of a lifetime with the Amapiano Festival.

“What we are doing at D. Global entertainment is just a growing culture of showing lots of appreciation for music. The vision is big and we look forward to doing other local genres in the future. ” He added

Artists bill to perform include; Tripcy, arguably he has one of the biggest homegrown Amapiano songs in Ghana, also the ever beautiful Virak sensation Uncle Waffles, not only has she captured everyone’s attention with her amazing DJing skills, but she also knows how to keep the crowd entertained with her next-level dance moves, Mr John Vuli Gate, the man behind the hit song “John Vuli Gate” featuring Mapara A Jazz will also be on stage and a few other Amapiano kings and queens

Amapiano (Zulu for “the pianos”) is a style of house music that emerged in South Africa in 2012. Amapiano is a hybrid of deep house, jazz and lounge music characterized by synths, airy pads and wide percussive basslines. It is distinguished by high-pitched piano melodies, Kwaito basslines, low tempo 90s South African house rhythms, and percussions from another local subgenre of the house known as Bacardi.

Amapiano music has taken Ghana by storm, moving everyone from their seats and onto the dance floor. The country has embraced it and is loving it.

Continue Reading
You may also like...
Related Topics:Amapiano, Featured, Ghana