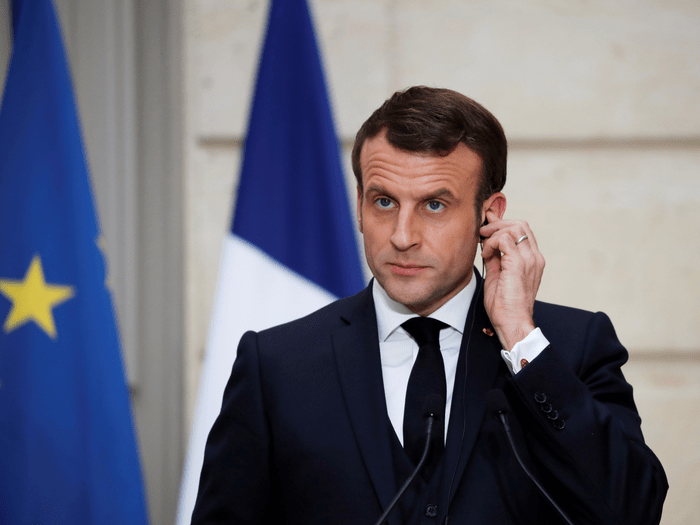 French President Emmanuel Macron has pledged a new EUR130 million (US$150 million) investment to support 500 African tech startups, as part of a reorganized Digital Africa Initiative. Founded in 2018 with the goal of empowering African tech entrepreneurs with the needed skills to design and scale up ground-breaking innovations for the real economy, Digital Africa brings together a multinational community of partners —incubators, financial institutions, venture capitalists and tech clusters, who support Africa’s digital entrepreneurs.

President Macron’s financial commitment was renewed at the New Africa-France Summit, and will suffice for the next three years. Also announced was the restructuring of the Digital Africa Initiative, which is now part of Proparco, the private sector subsidiary of the Agence Française de Développement (AFD).

According to Stéphan-Eloise Gras, Digital Africa’s Chief Executive Officer, Digital Africa’s new organisation allows the initiative to strengthen its commitment to “made in Africa” tech innovations, and become a factory for future African unicorns. The initiative wants to be the one-stop-shop for African startups, combining training, research, project-structuring, support to pro-tech and pro-innovation reforms, and financing.

At the event, Digital Africa also revealed a host of new programmes, which cut across the areas of skills development, finances, and non-financial activities.

With regards to skills, Digital Africa has teamed up with Make IT and the German government to launch Talent4StartUps —a  fellowship programme designed to meet the needs of talents that have been trained in tech and digital, and put them in touch with startups actively recruiting.

With regards to financing, Digital Africa announced the Fuzé project —a pan-Francophone African programme that aims to support at least 200 tech startups by early 2022 via a new small ticket fund. The project will offer, in phases, funds of between EUR10,000 (US$12,000) to EUR200,000 (US$230,000) in the form of repayable loans.

More extensively, Digital Africa will continue to expand non-financial activities such as knowledge production, training, networking, research, and support for the evolution of regulatory frameworks, while having the opportunity to secure funds from other public or private donors. The initiative’s new status as a subsidiary of Proparco will facilitate this. “From now on, thanks to the merger with Proparco, they will find in Digital Africa a partner capable of offering them support from ideation and seed to growth and hypergrowth. By putting tech at the service of transparency and efficiency in development aid, and by getting closer to the private sector, Digital Africa wants to make a long-lasting difference,” Stéphan-Eloise Gras said.

To achieve its plans for African tech startups, the Digital Africa team will reach out to, and reinforce connections with key partners and players in several African regions.

Continue Reading
You may also like...
Related Topics:Featured, french president