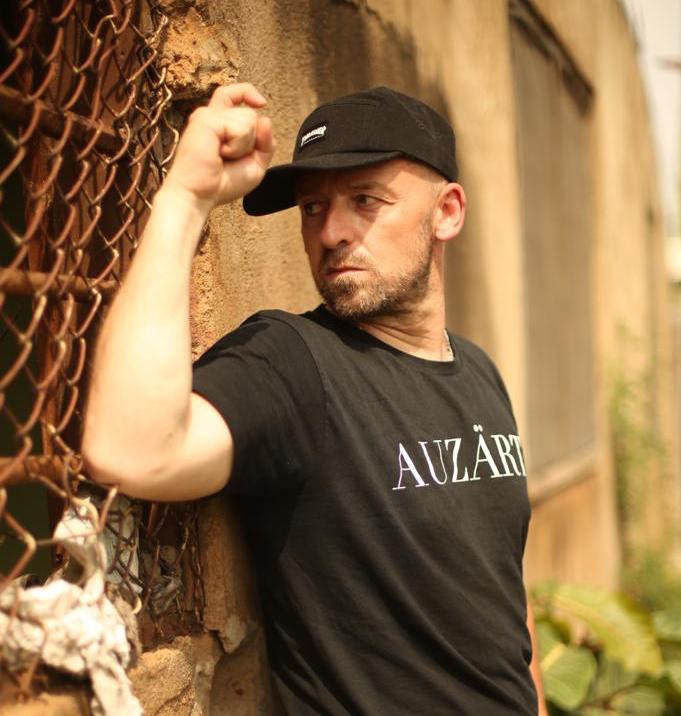 The French man revealed that he is currently in Ghana to shoot a music video of the body of work which is scheduled to be released in a month’s time.

Though this is the artist’s first time in Africa, his admiration for Africa has inspired him to borrow a Nigerian dialect as the title of the album.

In an interview, Ortis said his African neighbours in Paris who come from Nigeria, Ghana, Congo, and other parts of Africa influenced his ability to speak over three languages from Africa, he also perfected these languages himself on the internet.

He said, “I want to be distinct from other French artists, it is not easy to be recognized as an artist over there because they are all doing the same thing, so switching to Afrobeats gave me more room to explore and find my strength in music. The target is to reach more audiences from all parts of the world, not only France. I love Africa and coming to Ghana to shoot a music video is a dream come true. “

Passi is one of the first generation hip-hop artists in France. He has been a member of the group Ministère Amer, voicing the harshest critical opinion on French politics and social problems.

Continue Reading
You may also like...
Related Topics:oga, orti