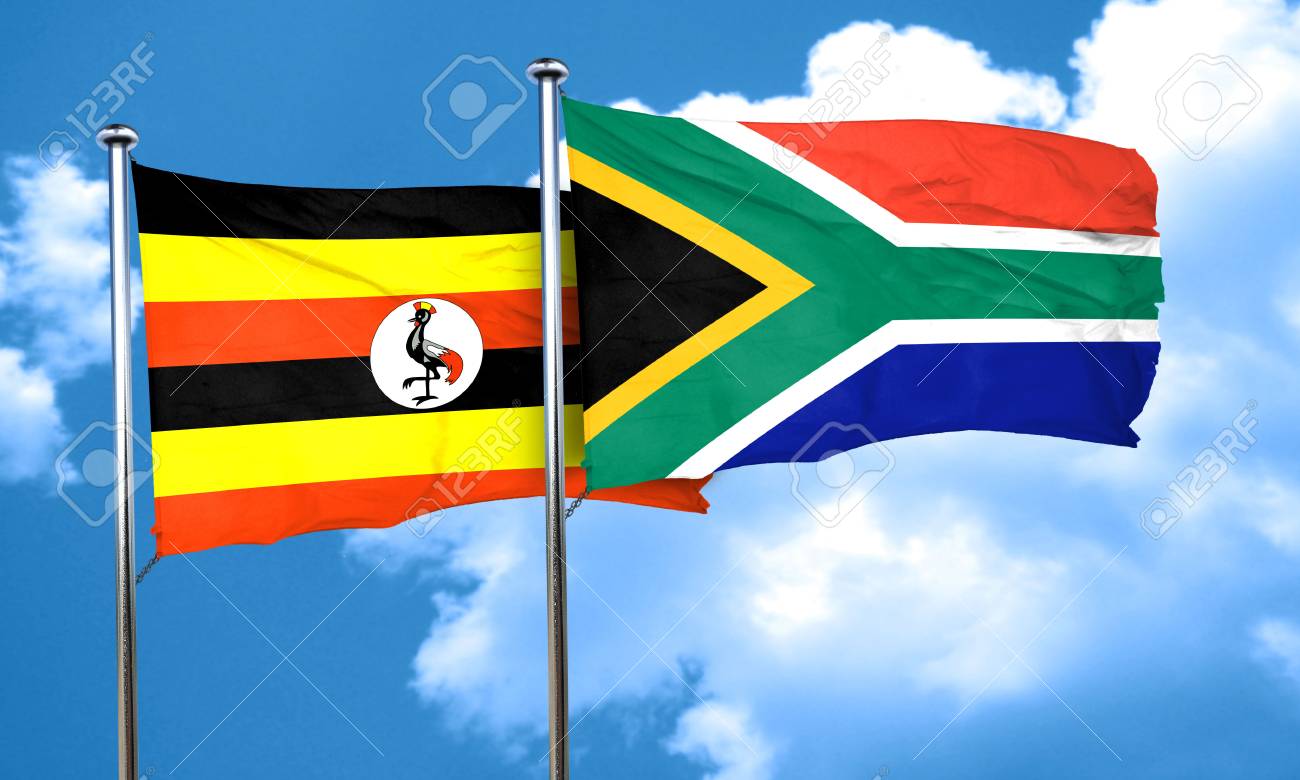 South Africa will play a friendly against Uganda on 10 June. The match will take place at the Orlando Stadium in Soweto. The match will be the baptism of fire for Belgian Hugo Broos (69), who was appointed coach of Bafana Bafana on 5 May.

The South African Football Association (SAFA) had planned to add a second friendly to the team’s schedule. However, contacts with several of its counterparts, including Botswana, were not successful. Only the game against the Ugandan Cranes has been confirmed.

Continue Reading
You may also like...
Related Topics:south Africa, Uganda