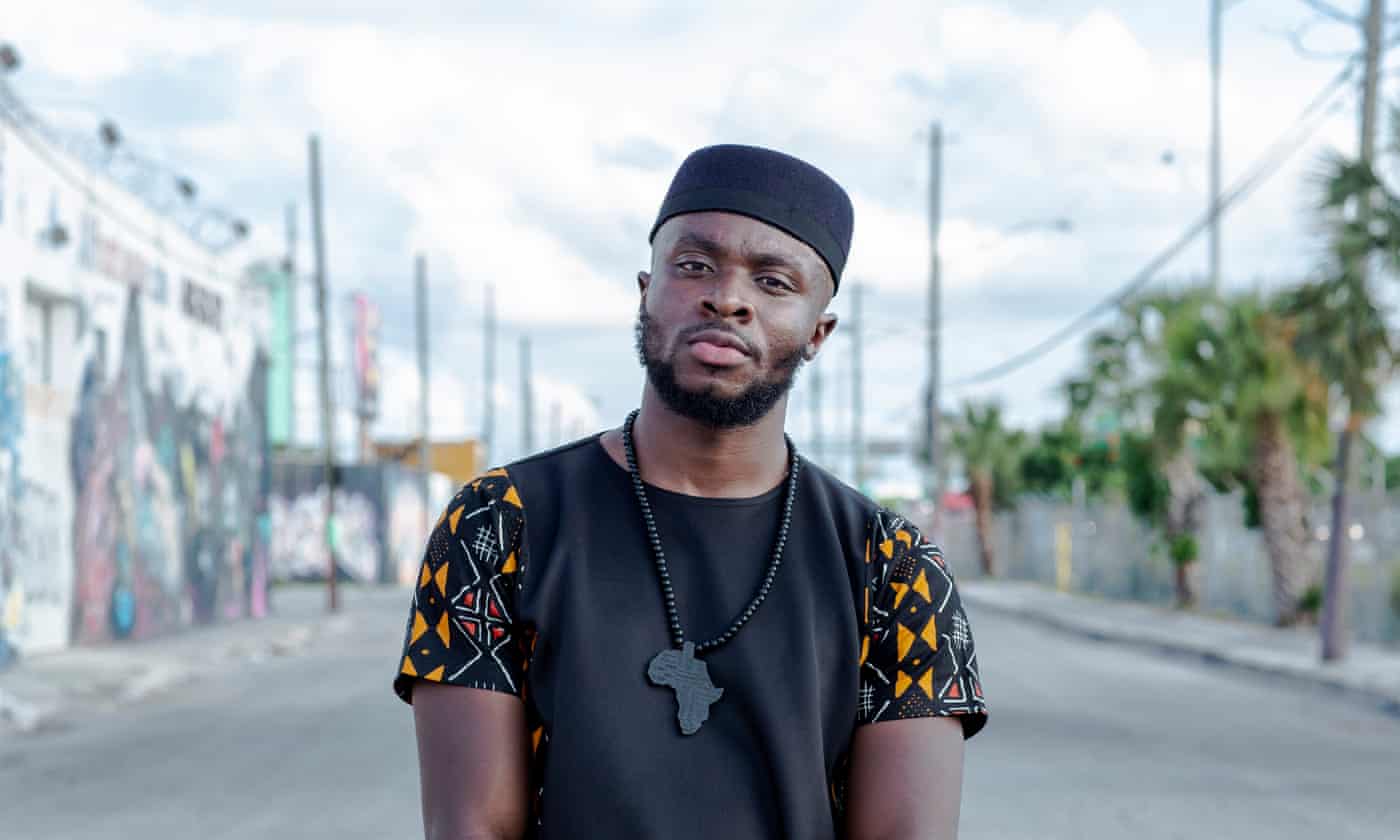 It was in 2011 that Fuse ODG had an awakening. Frustrated with his experiences growing up in south London, he decided to take a trip to Ghana, the country of his birth. “I saw a whole new Africa that I had never seen on TV,” he says. “You’re just a human here, you don’t feel like a minority. It feels like home. That’s the energy I got from coming back: peace of mind.”

That trip was a catalyst for what happened next: a string of hit Afrobeats singles that melded old African highlife rhythms with western rap and R&B melodies.

Fuse ODG turned down an offer to sing on the Band-Aid 30 project because he objected to the way the lyrics of the song portrayed the victims of the ongoing Ebola virus epidemic in West Africa, and Africa generally.

In 2016, he collaborated with British Asian artist Zack Knight and Indian rapper Badshah. They came together and composed an African/Indian soundtrack, Bombae.

Continue Reading
You may also like...
Related Topics:Featured, Fuse ODG