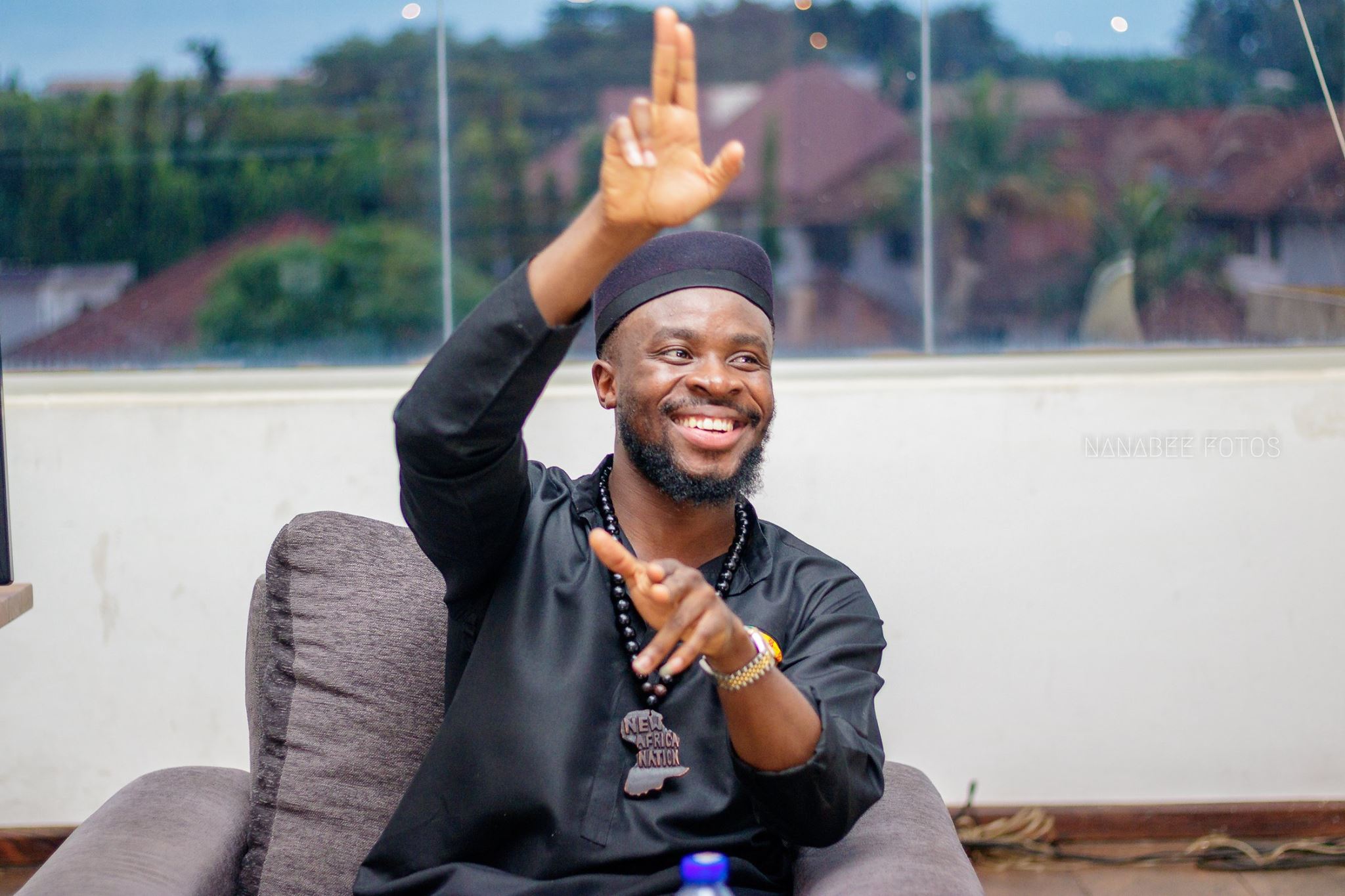 The feature is part of a series of partnerships, activations, a dance challenge video (#africanheatchallenge), and creative content opportunities by Spotify to shine light on one of its flagship playlists African Heat.

It seeks to celebrate “the power of African voices across the continent and beyond through an interactive campaign that  brings the spirit of Africa alive around the world,” per a statement by Spotify.

The campaign will also highlight “the diversity of African talent, the playlist is an explosion of Afro-centric sounds, carving out a space for African creators to showcase their music to a global audience.”

“I remember when we launched Antenna dance, where people had to team up and dance. We had all types of entries from across the world from France to Australia, to the UK to countries in Africa. And there was a moment, where Africans were uniting through this one purpose which was dance and music,” stated Fuse ODG in an earlier statement.

“So definitely, dance has done a lot more than people just enjoying themselves. It actually helped bring Africa together and actually shed a positive light on Africa.”

Spotify, the world’s biggest audio streaming service expanded its reach on the African continent in February 2021.

Continue Reading
You may also like...
Related Topics:Fuse ODG, Spotify