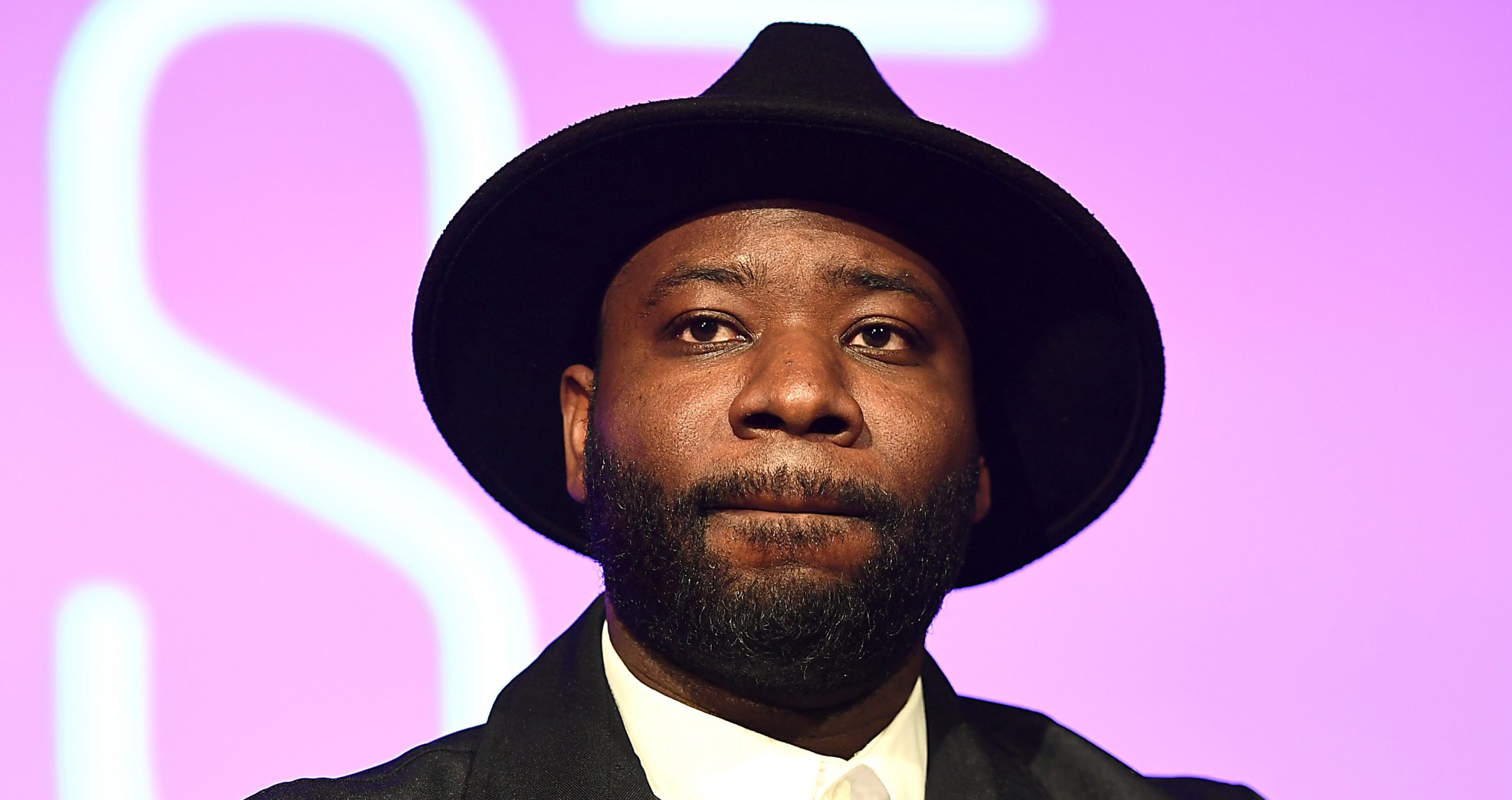 hanaian director Blitz Bazawule, who recently co-helmed Beyoncé’s popular Disney+ film Black Is King, is set to direct the movie version of the Broadway musical The Color Purple, according to Deadline. The Tony Award–winning 2005 musical was based on the Kirkus-starred 1982 novel by Alice Walker and its 1985 nonmusical film adaptation.

No casting news has yet been announced for the upcoming film, which is being written by poet/playwright Marcus Gardley. Bazawule previously wrote and directed the 2018 film The Burial of Kojo, and he’s also had a career as a hip-hop artist under the name Blitz the Ambassador.

Walker’s novel, which won the Pulitzer Prize and the National Book Award, tells the story of several decades in the life of Celie, a Black Southerner who suffers terrible abuse and other hardships. It’s told through a series of letters, including many that Celie writes to God, starting in the early 1900s when she’s 14. She eventually begins receiving letters from her long-lost missionary sister, Nettie, which are kept from her by her abusive, much-older husband. Later, Celie deeply connects with a blues singer, Shug Avery. Kirkus’ reviewer called the novel “a lovely, painful book” that “builds itself up broadeningly while balanced on the frailest imaginable single point: the indestructibility—and battered-ness—of love.” Characters from The Color Purple appear in Walker’s later novels The Temple of My Familiar (1989) and Possessing the Secret of Joy (1992).

The 1985 movie version was directed by Steven Spielberg and starred Whoopi Goldberg as Celie and Oprah Winfrey as Celie’s stepdaughter-in-law, Sofia. All three were nominated for Oscars but didn’t win; in fact, the film didn’t win any of the 11 Academy Awards for which it was nominated, although Goldberg did win a Golden Globe. (Spielberg and Winfrey are co-producers on the new musical film.) The Broadway production and its 2015 revival won three Tonys, including one for Cynthia Erivo for Best Actress in a Musical.