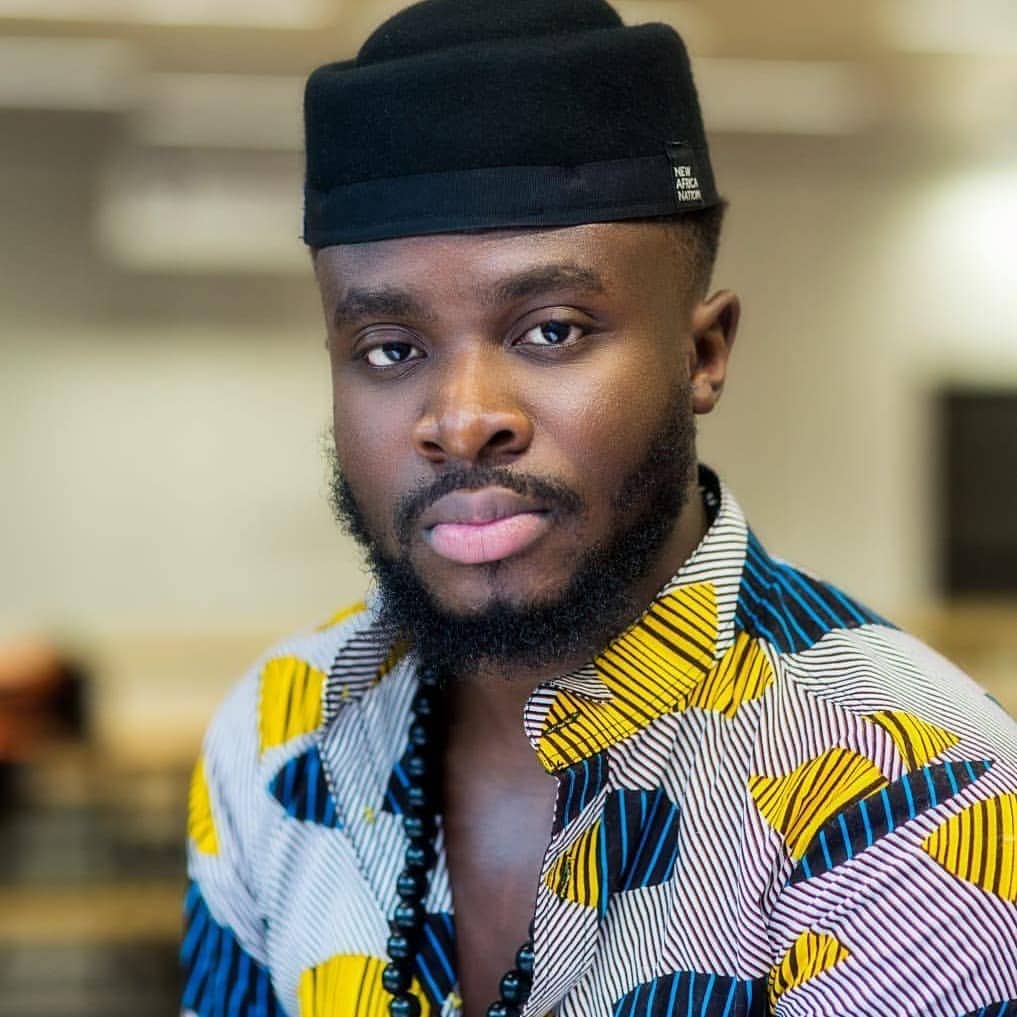 Ghanaian afro-beats star Fuse ODG has praised Ghana for having had a significant impact on world music through Afro-beats.

The antenna singer attributed the genesis of the afro-beats wave to Ghana.

In an interview on Asempa FM with Adu Kumi, he praised Ghana for introducing afro-beats to the rest of the world.

He went on to say that it’s amazing to see how Afrobeats has taken over the world in such a short period of time and that Ghana has done an excellent job of doing so.

He also opined that despite the fact that Ghanaians were doing well both locally and internationally, they weren’t investing more in their own artists. As a result, he has signed female star Feli Nuna to project her globally.

Fuse ODG is working on a project with 5 emerging artists. He has fallen in love with them courtesy of their immense talents.

He revealed he is always willing to assist in exposing more Ghanaian talents to the world.