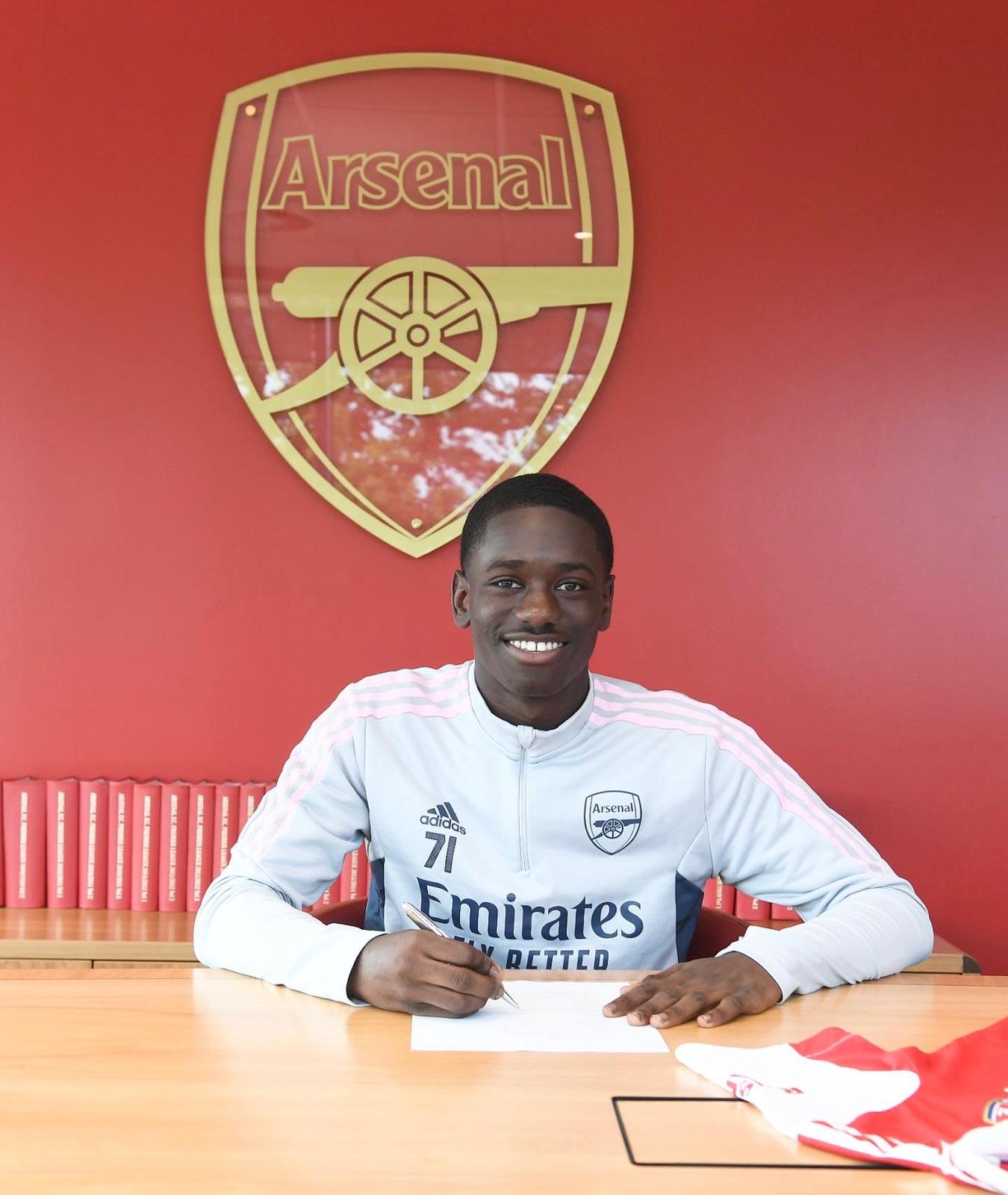 The 17-year-old versatile attacking midfielder joined Arsenal from Fulham in July 2015 and has consistently been an attacking threat through the age groups since joining us at age eleven. 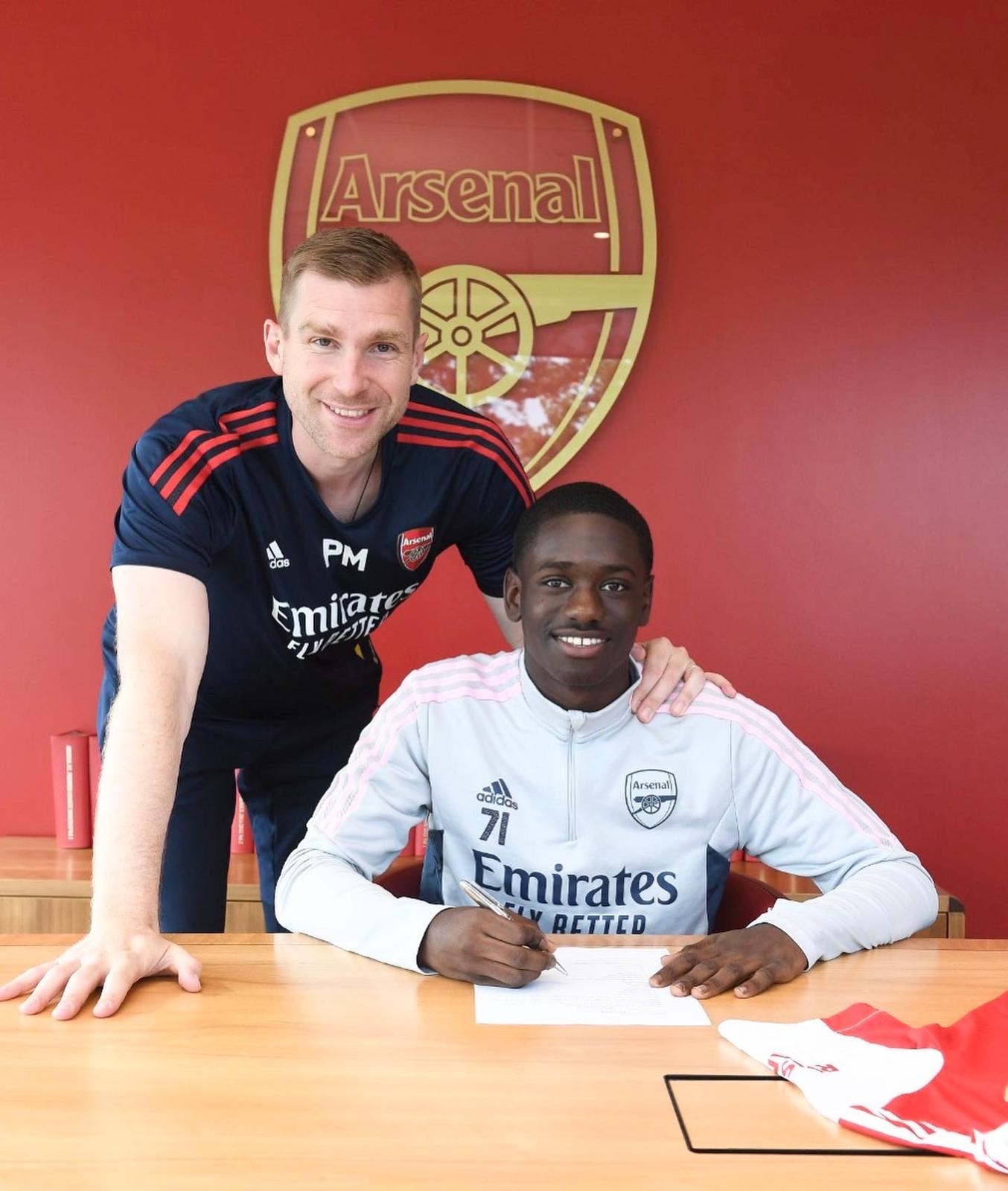 Sagoe Jr made an instant impact when he came off the bench to score a 92nd-minute winner in Arsenal’s 4-3 victory over Newport County in the Papa John’s Trophy group stage last season.

He played 29 games in all competitions last season scoring ten goals and picking up three assists. 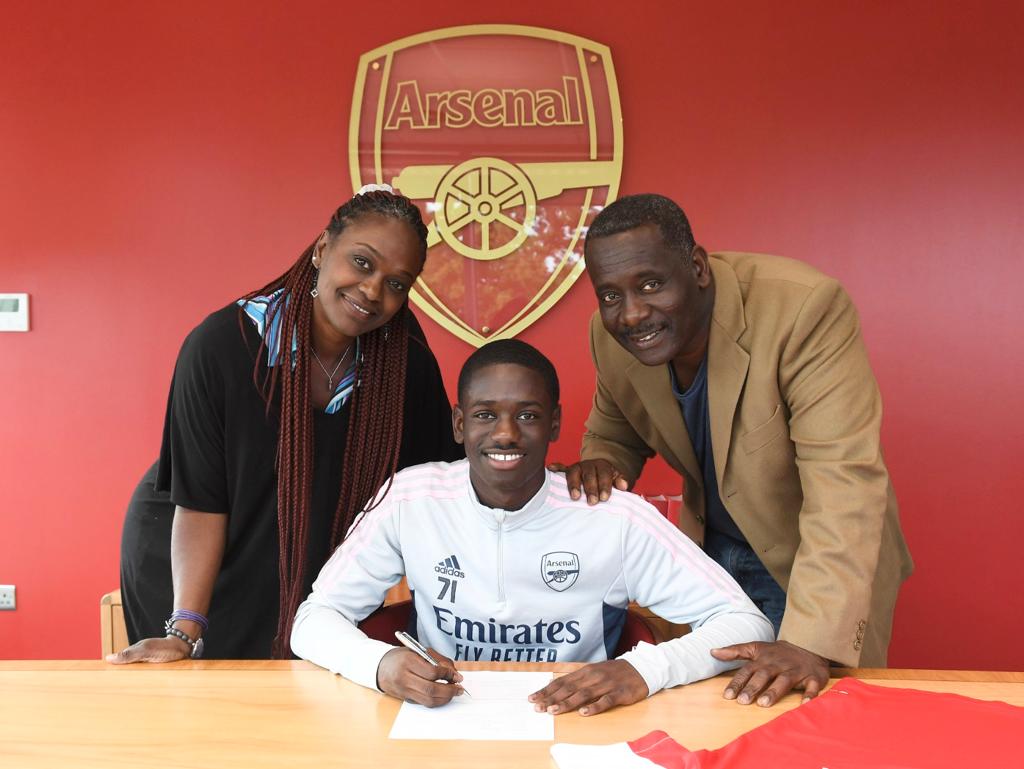 “I see the project that Mikel Arteta and Per Mertesacker are doing, how they’re developing young players and I want to be a part of it.”

Continue Reading
You may also like...
Related Topics:Featured, SAGOE JR