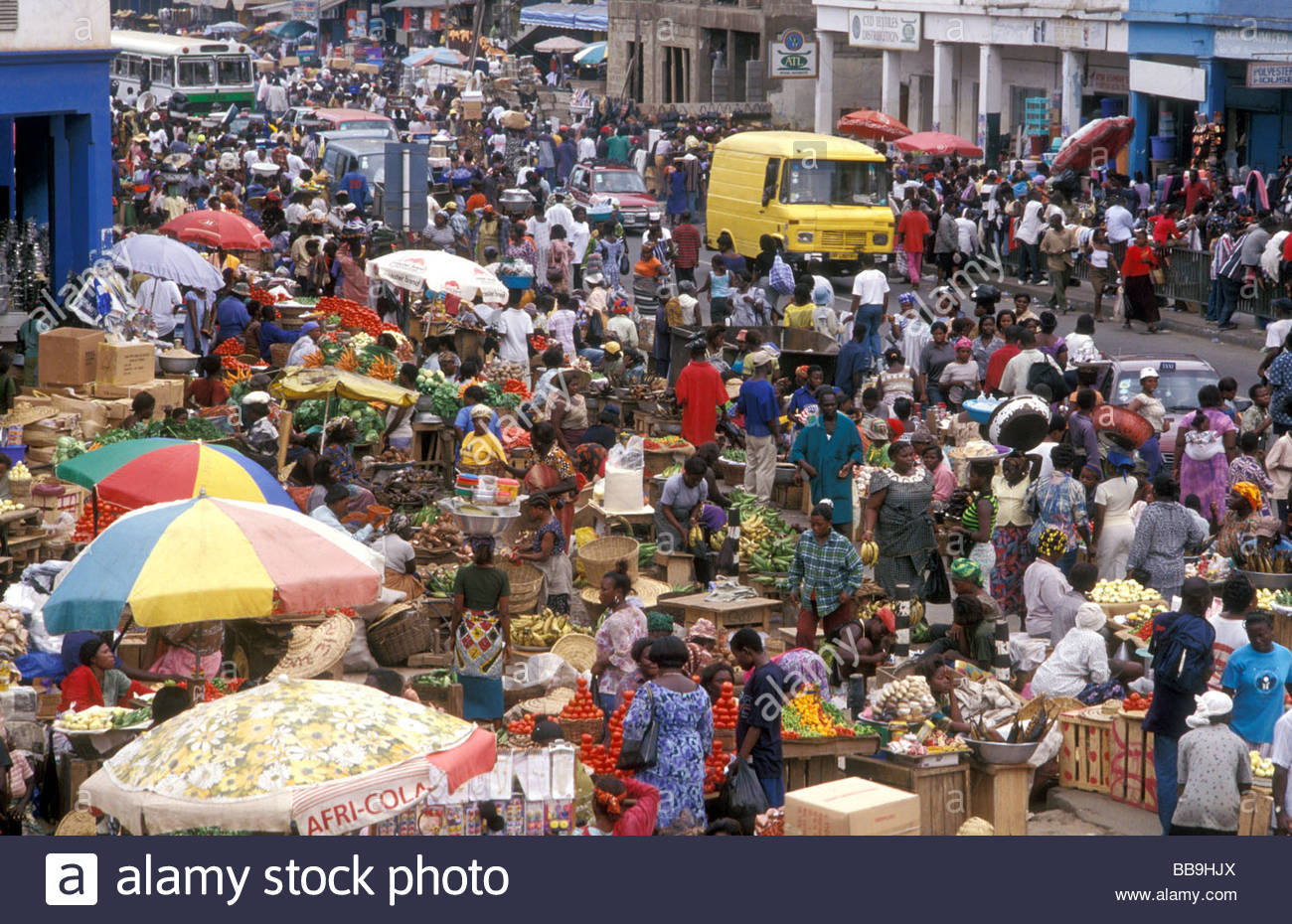 The figure constitutes 50.7 per cent females and 49.3 per cent males.

According to the GSS, the provisional results of the recently held Census also show that there has been an addition of 6.1 million people since the 2010 census.

The data also shows 554 people are added every year.

Government statistician Prof Samuel Kobina Anim made the announcement at a press briefing in Accra Wednesday.

Below are some highlights of the provisional results

Continue Reading
You may also like...
Related Topics:Ghana, population