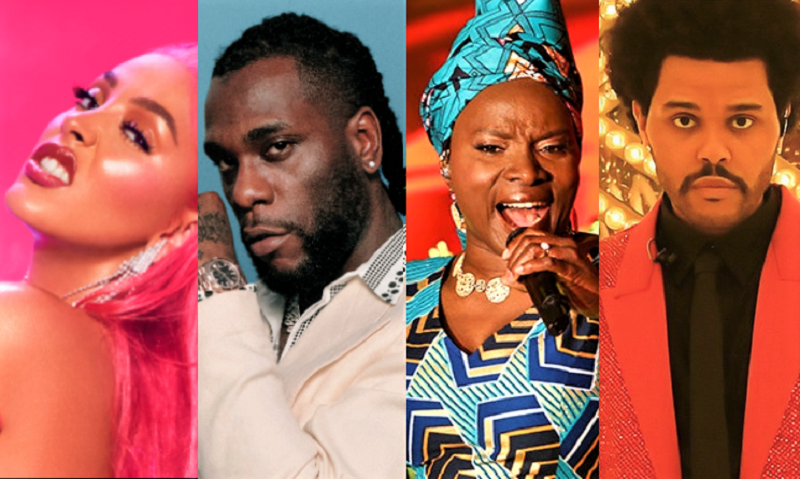 Global Citizen has announced that it will host a 24-hour broadcast concert featuring performances from six continents on 25 September.

Other musicians on the line-up include The Weeknd, Ed Sheeran, Green Day, H.E.R., Lorde, Metallica, Rag’n’Bone Man, Ricky Martin and Usher. The full roster of artists will be announced in the coming weeks.

The event will be aired on YouTube, Twitter, ABC, BBC, FX, iHeartRadio and Hulu, among other channels.

Global Citizen CEO Hugh Evans told Variety that there will be live audiences for performances in New York and Paris. “This is not like what we did last year – this is live-live,” he said.

Global Citizen Live is being run under the slogan Uniting the World to Defend the Planet and Defeat Poverty and is considered the organisation’s most ambitious showcase to date. The event is part of Global Citizen’s overarching Recovery Plan for the World, a 12-month global campaign launched in February to help end COVID-19 with financial support from international institutions.

“It is very important to me to be a part of this historic event to spread awareness and encourage action toward helping the people of Ethiopia during this devastating humanitarian crisis they are faced with,“ The Weeknd said in relation to the ongoing Tigray war in the country. “It’ll be an honour to perform and help bring support to these citizens who are suffering so severely.”

Nigerian Foreign Affairs Minister Geoffrey Onyeama said: “As we humans spend billions of dollars in search of newer worlds in outer space, Global Citizen Live brings us back down to earth by reminding the global community that charity should begin at home and we must preserve our earth and be our brothers’ and sisters’ keepers. We owe it to ourselves and generations yet unborn. Space can wait.

As part of the campaign, Global Citizen hosted the VAX LIVE: The Concert to Reunite the World in May, which amassed more than 26 million COVID-19 vaccine doses and $302m to support countries most in need of access to healthcare.