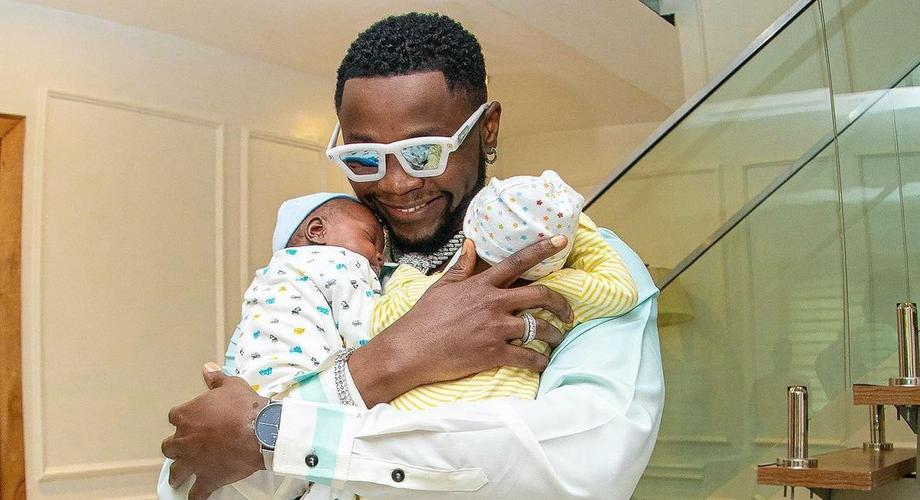 ‘God blessed me with triplets, I lost one of them 4 days after’ – Kizz Daniel

The Fly Boy International Record Label boss made the revelation moments ago after buying each of them a house in the Lekki axis of Lagos State.

On May 1st, Vado D’ Great announced the birth of his sons named Jelani and Jalil.

The “Woju” crooner also congratulated his sons for their new gifts.

Kizz, who shared several photos of himself as he carried his sons, to a scan of them while in the womb and one of landed property document he recently acquired for them wrote:“GOD blessed me with 3 boys a while back JAMAL, JALIL and JELANI (triplets). 4 days after I lost JAMAL. Nevertheless, I made a promise to him that I’ll be the best father in the whole galaxy to his brothers….. 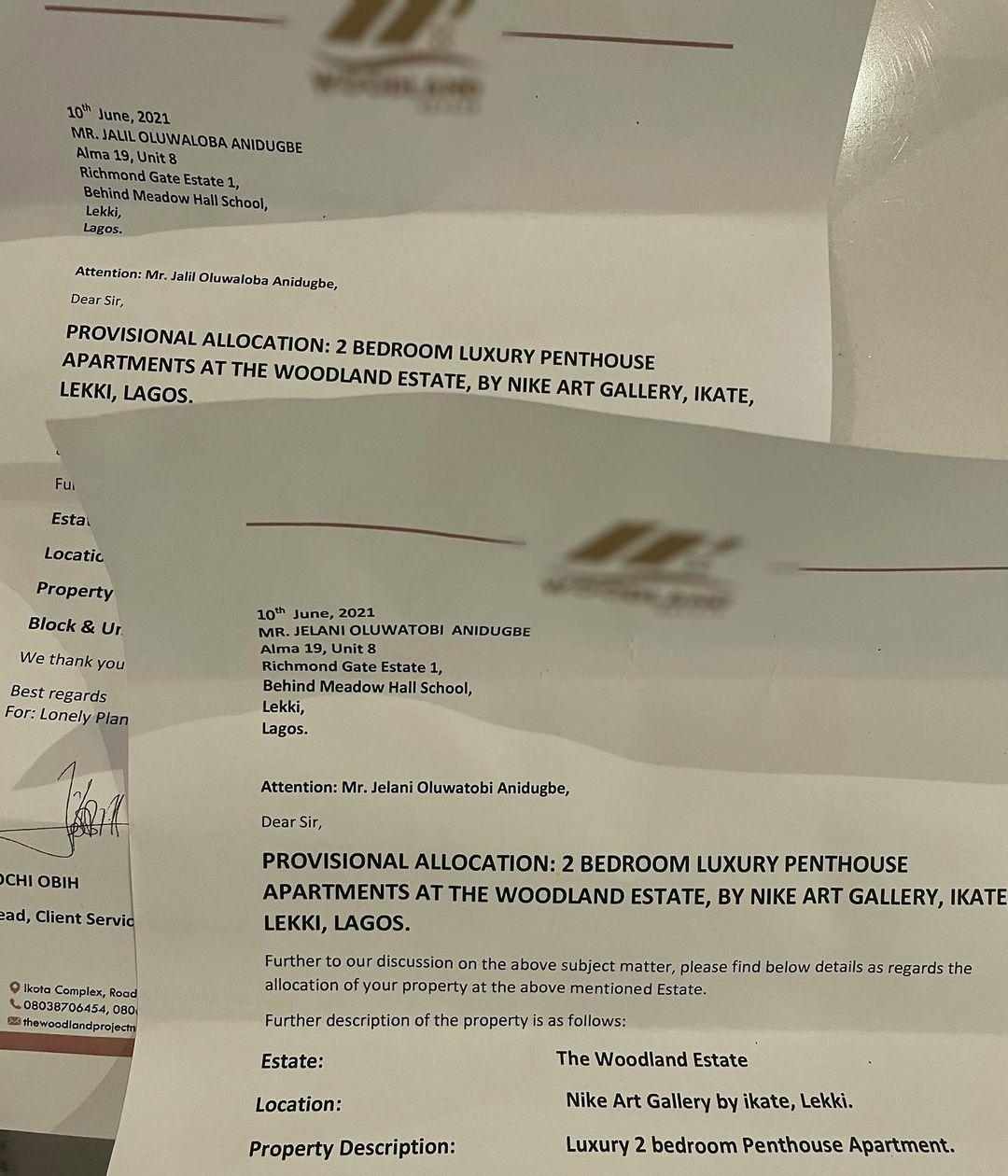 “Congrats to the latest Homeowners in town, Jelani and Jalil My first gift to my sons #Okunrinmeta.”

Continue Reading
You may also like...
Related Topics:Kizz Daniel

Rotimi’s “In my Bed” is Certified Gold!
Sarz-founded Amplifihub and Airbit Partner to Collect Unclaimed Royalties for 10,000+ African Beatmakers