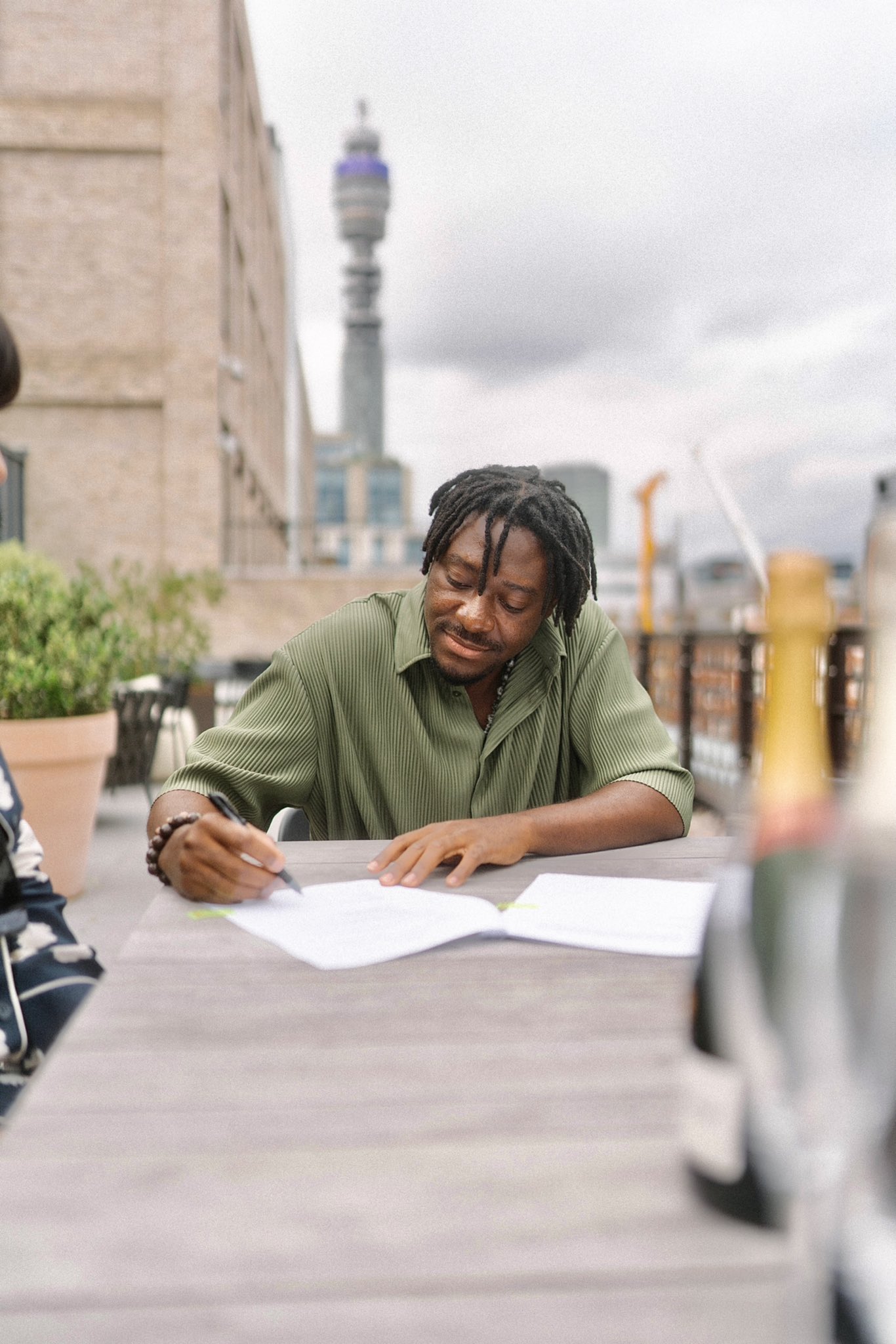 He took to his Instagram page to inform his followers of his recent move.
“Hey, guys! I’m super excited to announce that I’m officially part of @sonymusicpubuk Family. The next phase of this journey has been unlocked,” the record producer captioned images that showed him signing the deal with his new family. 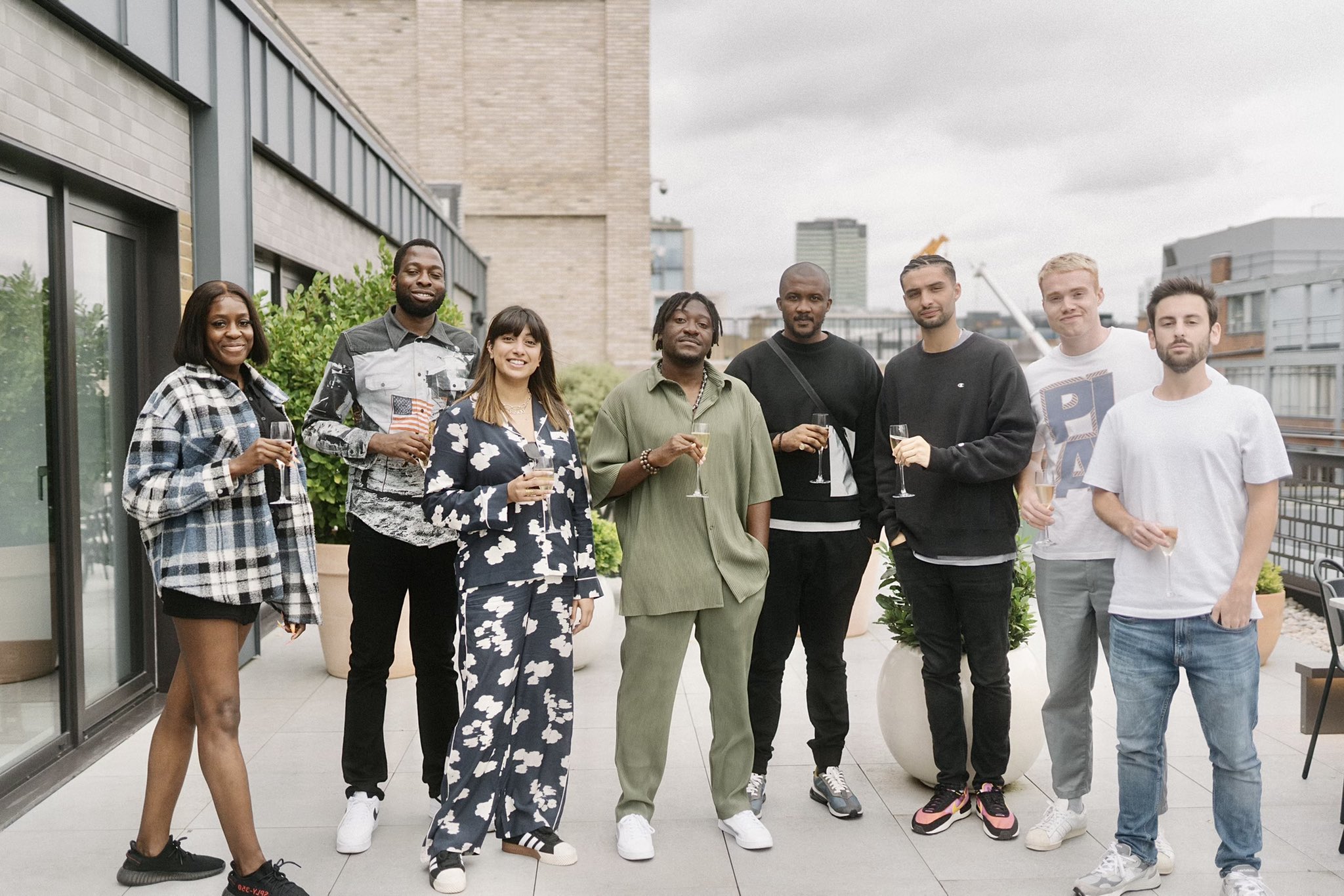 Sony Music Publishing UK is a global recorded music and publishing company, a subsidiary of Sony Corporation of America which represents a vast global catalogue, including some of the most important recordings in history.

DJBreezy, Camidoh, Kwesi Arthur including Terns from Nigeria are among those who have congratulated the Ghanaian music producer for his hard work and International recognition.