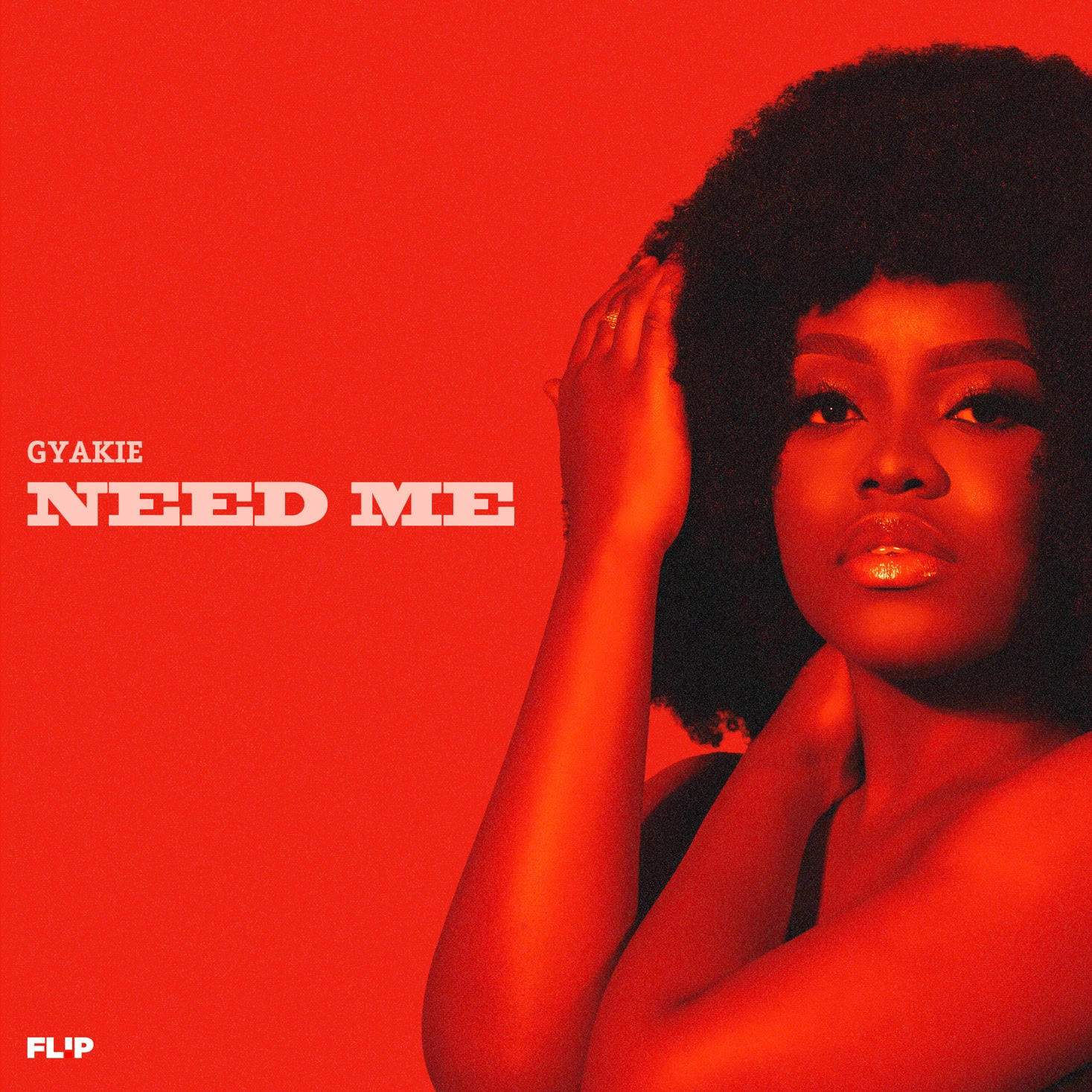 Produced by Sosa, ‘Need Me’ is a blissful mid-tempo afrobeat love song that showcases the Afro-soul/afro-fusion sensation’s dynamic vocal range.

Speaking about the release, Gyakie says: ‘Need Me’ is a love song. This song goes out to people that are willing to sacrifice everything for the people they love. The people are always available for the ones they love. This song is powerful, it’s a song for the heart and the message that is being sent out is that “love is a beautiful thing, and if you happen to find love, enjoy the most out of it”. I’m very excited about this release because it’s been a year since I dropped music and I know my fans have been yearning for it. It’s finally here and I believe it’s going to be another global wave!’

‘Need Me’ follows the release of Gyakie’s debut EP ‘SEED’ which included one of the biggest afrobeat songs of this year ‘Forever’ and a bubby remix of the track featuring multi-talented award-winning singer/songwriter Omah Lay. The single garnered over 50 million cumulative streams worldwide, reached #4 Triller Billboard Global Chart, and hit #8 on the UK Afrobeat Chart, spending 11 weeks in the chart.

Gyakiehas had a rapid rise to success in a short space of time and has garnered key tastemaker support from the likes of Wonderland, Teen Vogue, OkayAfrica, BBC 1Xtra, Rinse FM, No Signal and more.  From gracing the covers of some of the biggest music playlists across Africa to being an Inaugural Artist for Spotify Equal, championing TikTok’s #IAmAfrican campaign and performing at the MTV Base & YouTube African Day Concert,  Gyakie is showing no signs of slowing down.

‘Need Me’ is out now and looks set to further solidify Gyakie’s status as one of Ghana’s biggest breakout stars.

Continue Reading
You may also like...
Related Topics:Gyakie, Need Me