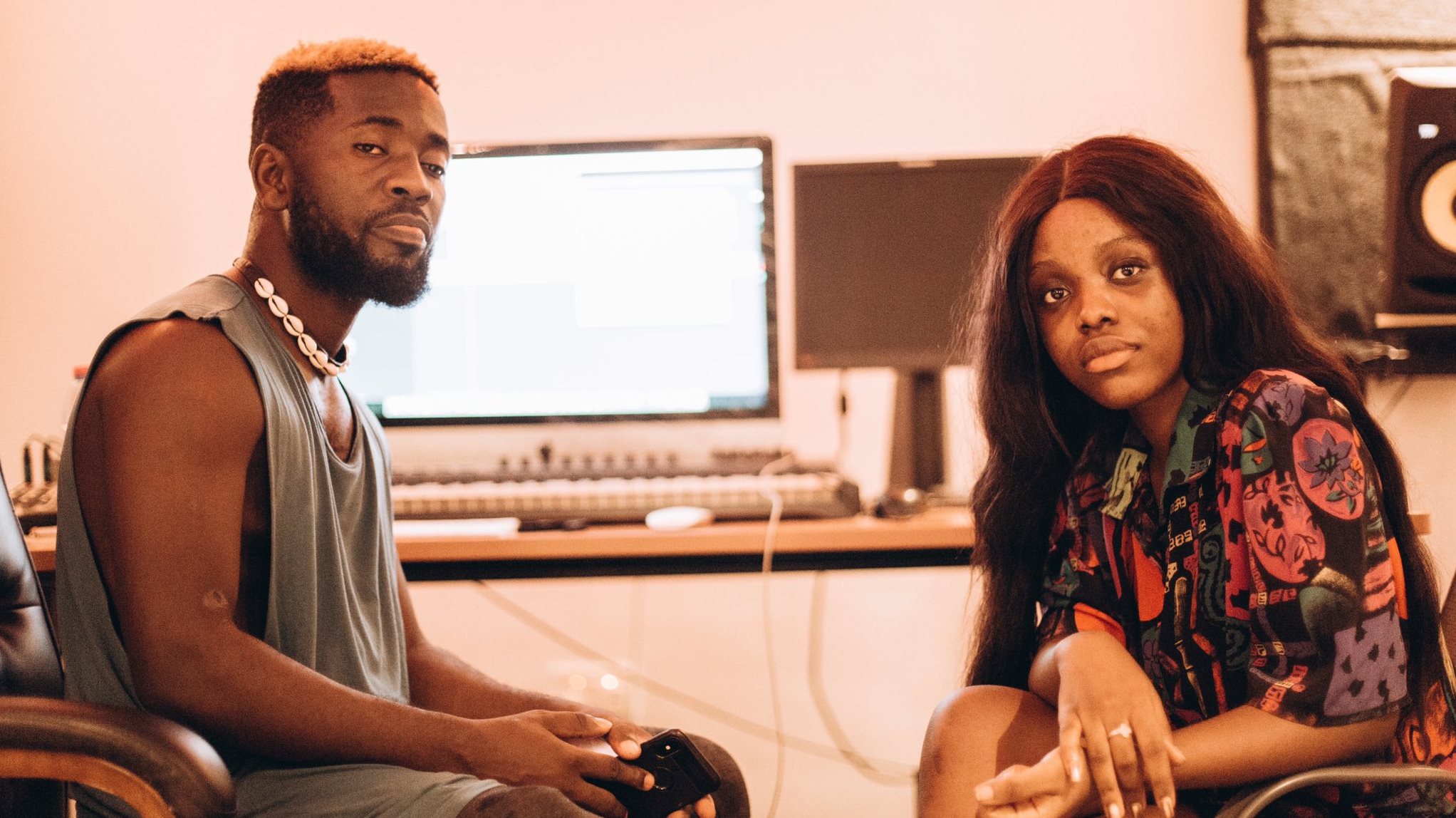 Gyakie sings like me, her career will last – Bisa Kdei asserts

•Bisa has described Gyakie’s singing talent as rare and promising

•According to the high-life musician, Gyakie somewhat sings like him

•Gyakie and Bisa Kdei have had a beautiful working relationship

Popular high-life musician, Bisa Kdei has established that Gyakie’s singing talent is just what she needs for a successful career.

Spotting some similarities between Gyakie’s songs as well as his, Bisa said the ‘forever’ hitmaker has got the right talent that will catapult her into greatness.

Speaking fondly of her in an interview with Castle FM, the ‘Brother brother’ hitmaker said;

“I said that Gyakie will be one of the greatest and that’s a long time ago. The first day I heard Gyakie’s voice then I immediately tweeted that this girl will be great. Because the way she sings somehow she sings just like me with her resonance, the way she relaxes when singing.”

It can be recalled that Bisa and Gyakie were rumored to be in an amorous love relationship.

Perhaps it is as a result of the bond that exists between them coupled with the rapport often displayed in their music videos.

Not forgetting the magical bland of their unique voices.

Gyakie since her rise to fame has released two beautiful tracks with Bisa Kdei namely ‘Sika’ and ‘Sor mi mu’.

Continue Reading
You may also like...
Related Topics:Bisa Kdei, Gyakie