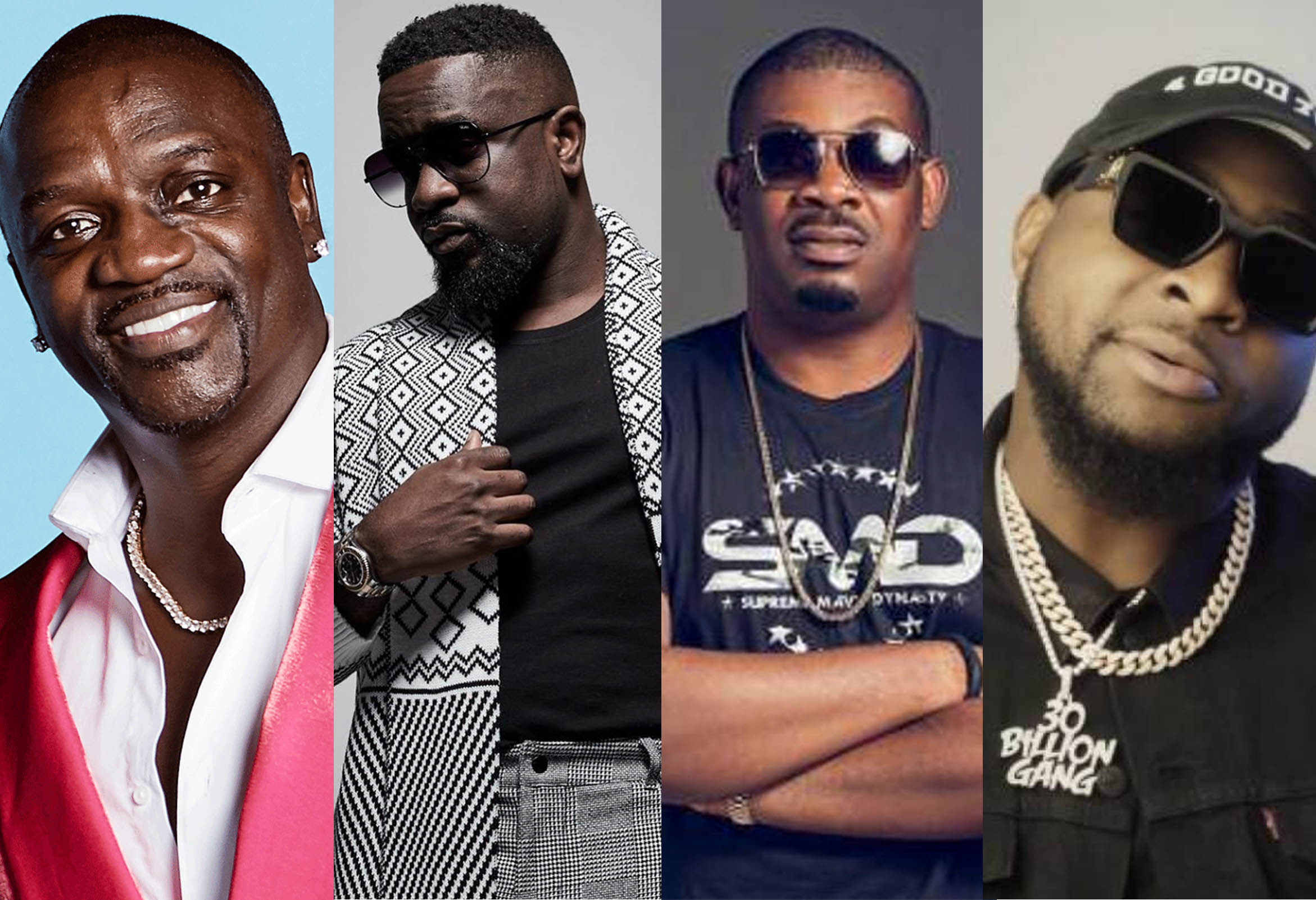 Despite the lockdown around the world which has affected the show business in so many ways, musicians across the African continent are making good use of their creativity and racking in millions. Pulse Ghana has compiled a list of some of the wealthy musicians on the continent at the moment based on their works, endorsements, properties, achievements, investments, and fame.

This list is not ranked or in any order. 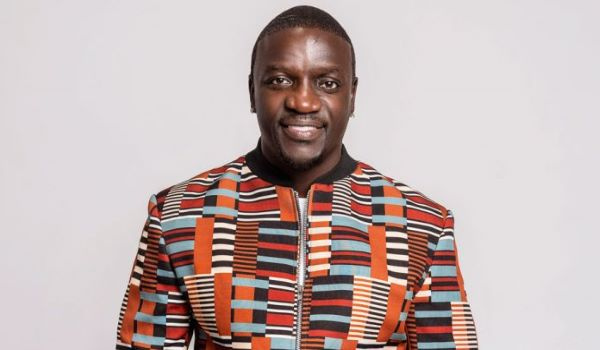 The US-based Senegalese legend has appeared on Forbes list on several occasions, earning a place in either the highest-paid Hollywood celebrities or wealthy stars.

He has sold over 35 million albums worldwide, won numerous awards including five Grammy Award nominations and 45 Billboard Hot 100 songs under his belt.

The “Lonely” hitmaker is reportedly worth $80 million. 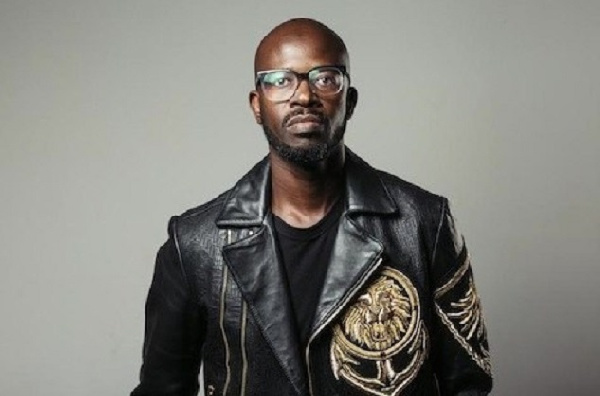 The South African DJ, record producer, singer, and songwriter, is known for numerous hits, record sales, and online streaming records and one of the highest-paid disc jockeys in Africa.

The “Superman” hitmaker is reportedly worth $60 million – second behind Akon, per Forbes Africa list. 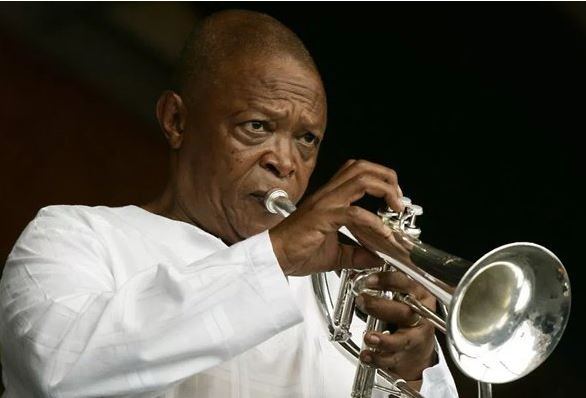 Masekela was a South African trumpeter, flugelhornist, cornetist, singer and composer who has been described as “the father of South African jazz”.

Masekela was known for his numerous jazz compositions and for writing well-known anti-apartheid songs such as “Soweto Blues” and “Bring Him Back Home”.

Even in his death, he is reportedly worth $60 million. 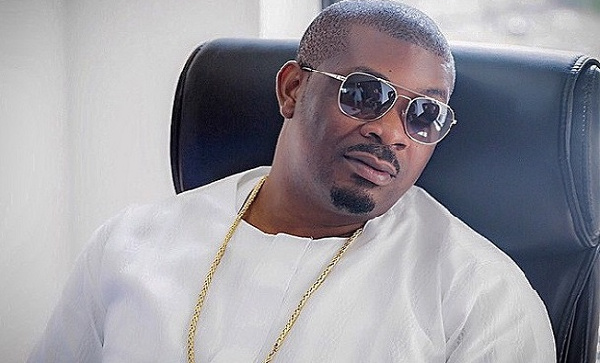 The Nigerian music executive and producer went from making £150 from shows back in London to making millions from production and A&R.

From his numerous ambassadorial deals to merch to record production, he is reportedly worth $100 million. 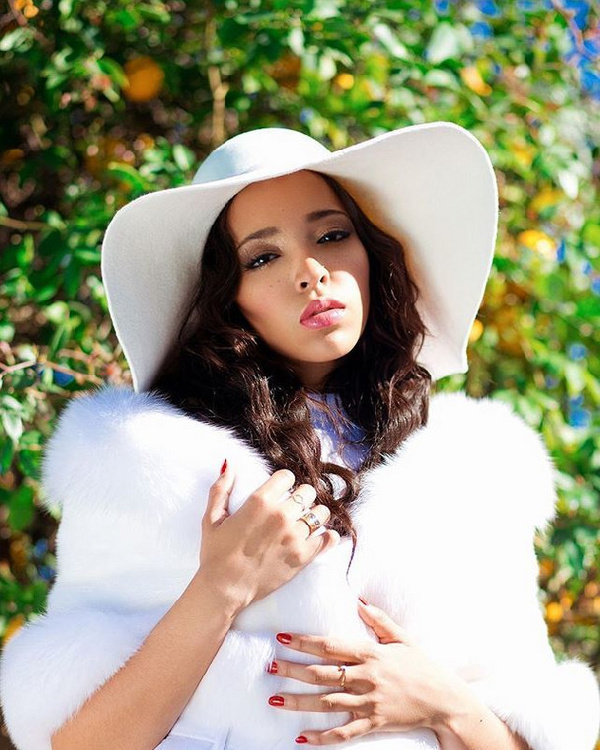 At age 27, the America-born Zimbabwean songstress has managed to make her way through the African richest musician list.

Her debut album, “Aquarius”, drew a tidal wave of acclaim especially with the number 1 multi-platinum single “2 On” featuring Schoolboy Q. According to multiple sources, she is worth $5 million. 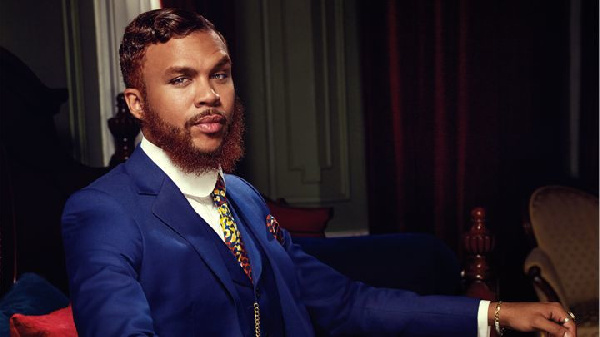 Born in the United States but fully accepts his root, Nigeria, the 35-year-old rapper, singer, songwriter, and record producer knew he wanted to do music even at the age of 10.

He got worldwide attention with his breakthrough hit “Classic Man” off his debut album, “The Chief”, which he promoted, first, in Lagos and Johannesburg.

Jidenna has also worked with former US First Lady, Michelle Obama, on her education initiative, does speaking gigs, private shows and was in the HBO series Insecure. He is reportedly worth $7 million. 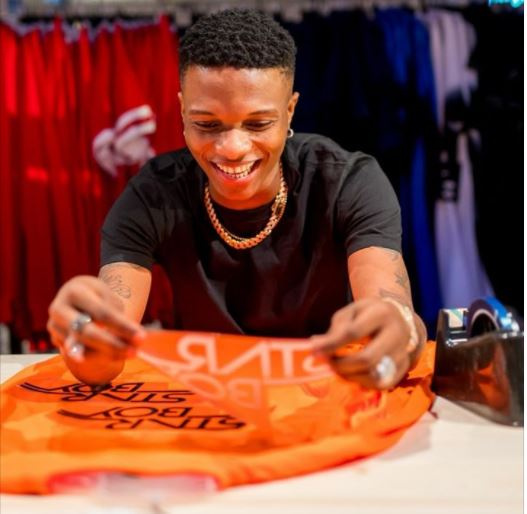 He is not new on the continent, and even across the globe. Wizkid is arguably the king of contemporary afrobeat music.

The “Ojuelegba” hitmaker who has worked with international stars and Grammy-winning producers has a net worth of ?$12 million as of 2020, according to multiple sources.
8. Davido (Nigeria) 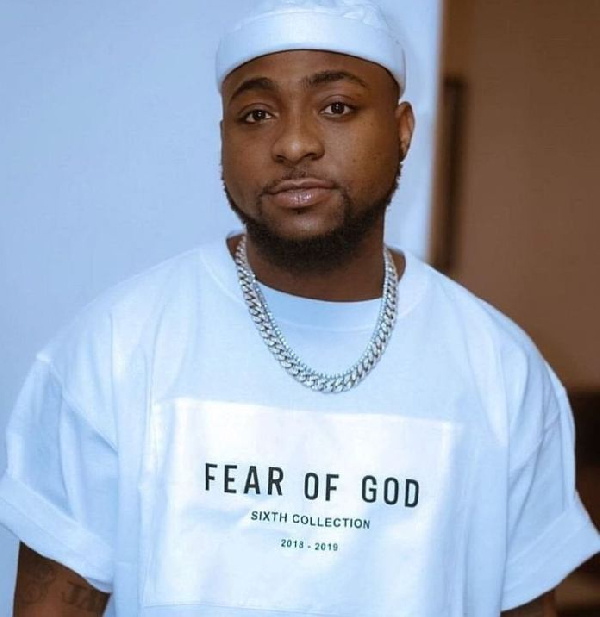 Nobody flashes wealth better than the billionaire’s son. And he is not just living a flashy lifestyle, he owns them.

Aside from show-offs, Davido has got multiple worldwide hits and collaborated with top international stars including Young Thug, Future, Chris Brown, Trey Songz, and Rae Sremmurd, and has toured the world.

He is reportedly worth $20 million. 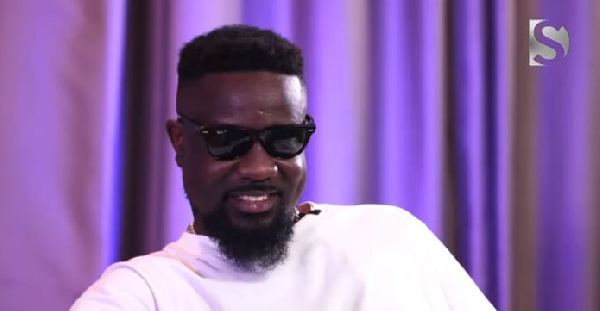 The hiplife/hip-hop star was named among Forbes Africa’s ‘Top 10 bankable artistes in Africa’ due to his record sales worldwide, streaming figures, features, performances, and more.

According to multiple sources, he is worth $7 million. 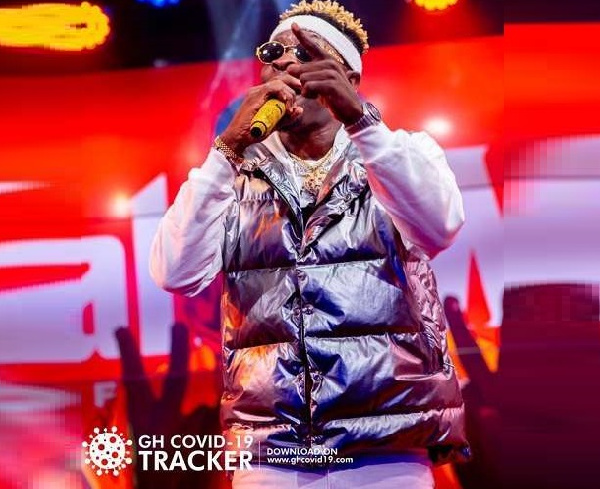 The self-acclaimed ‘African dancehall king’ recently topped Billboard’s “Most watched homegrown artistes” in Ghana list, confirming some truth about his net worth.

Just like Davido, Shatta Wale effortlessly flashes his luxury cars, mansions, and other properties on social media, which he acquired through music. He is reportedly worth around $6 million.