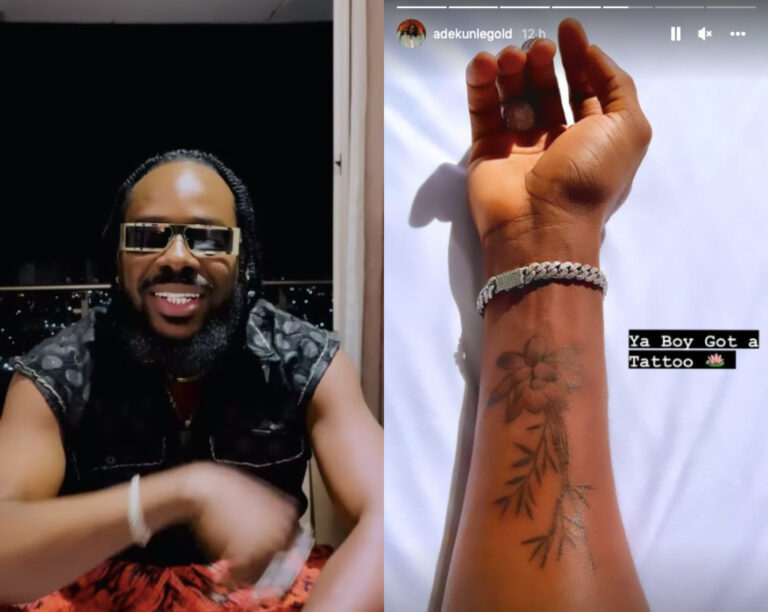 The singer revealed the news of his ink, which is on his lower right arm and features a bamboo growing out of a lotus flower, in a fan mail. He explained how significant his new tattoo is to him and why he decided to get it.

“Back to my tattoo: I pondered about it for a while, for a few years actually. I have tweeted it so many times that I was going to get one but I was afraid as heck lol and I would always ask myself this “Adekunle why do you want to draw on your body?” It wasn’t until this Miami trip that I connected the dots,” he wrote in a part of the letter.

Adekunle Gold went on to explain the meaning behind it, stating, “It symbolises strength and resilience and the ability to rise above all and any adversity. That’s the story I have chosen to tell the world about Adekunle. A boy who refused to back down when no one believed in him, a boy who was so sure of his potential that no adversary could hold him down. A boy who pushed and charged forward towards his dreams until he achieved them.”

Read the full letter below: 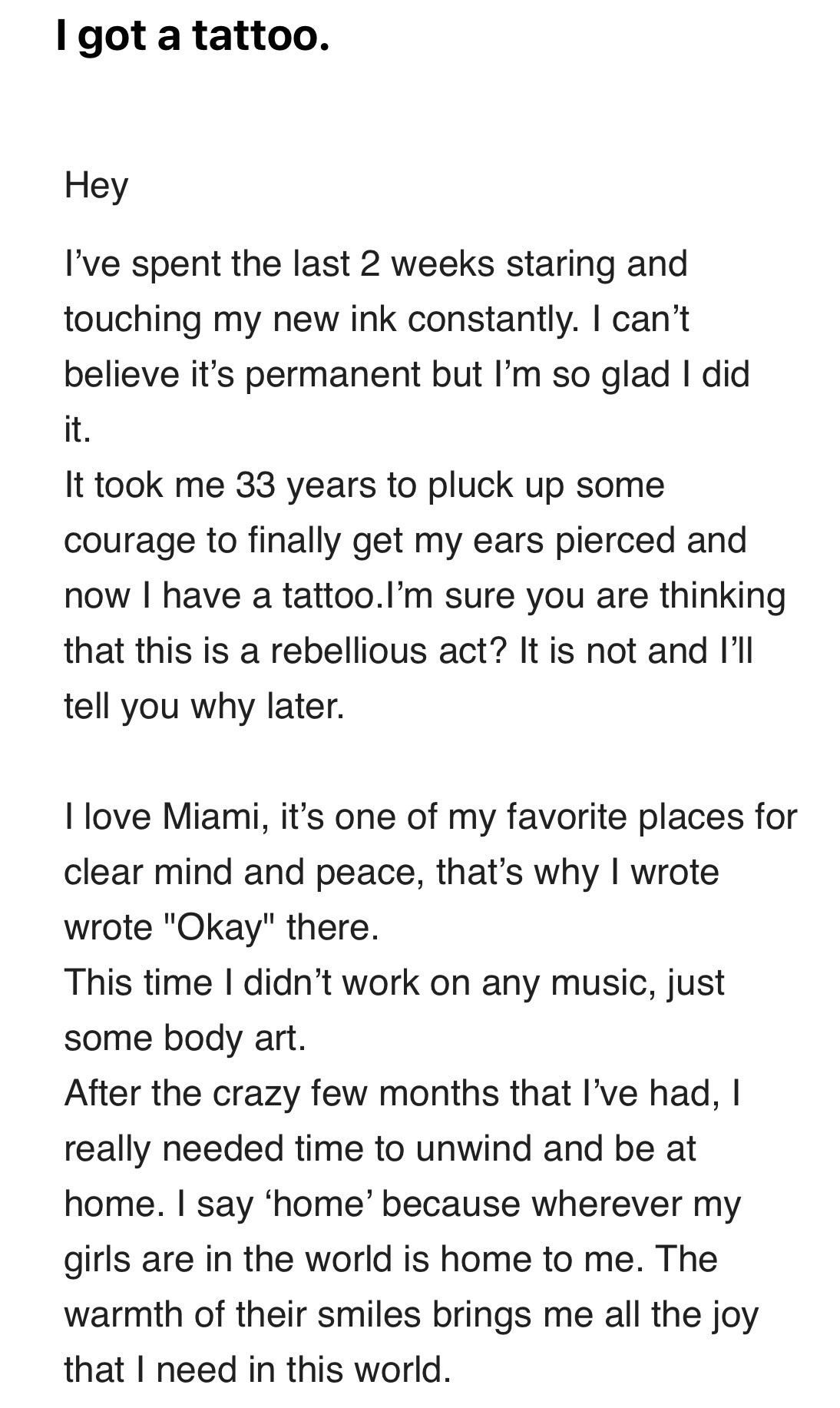 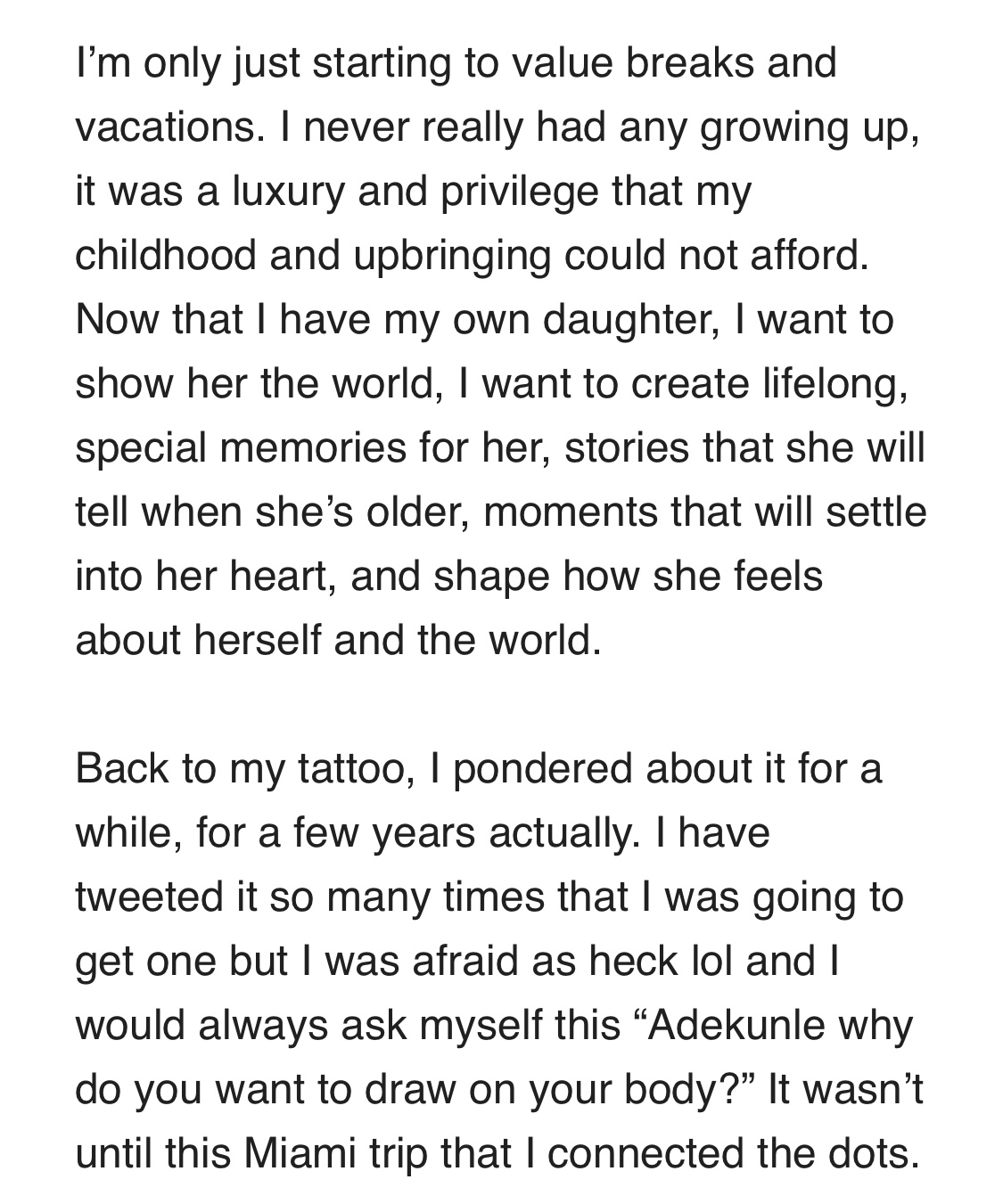 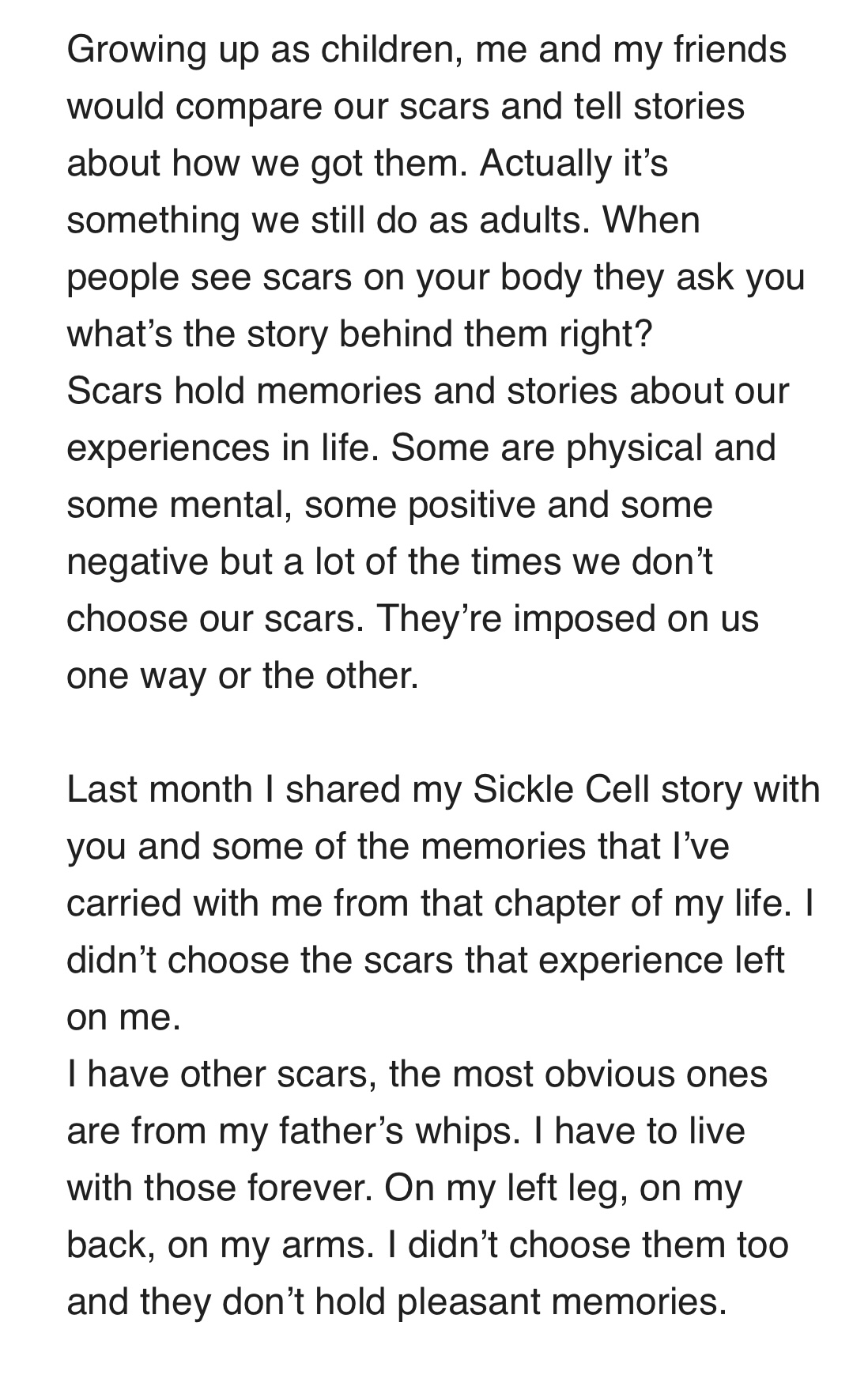 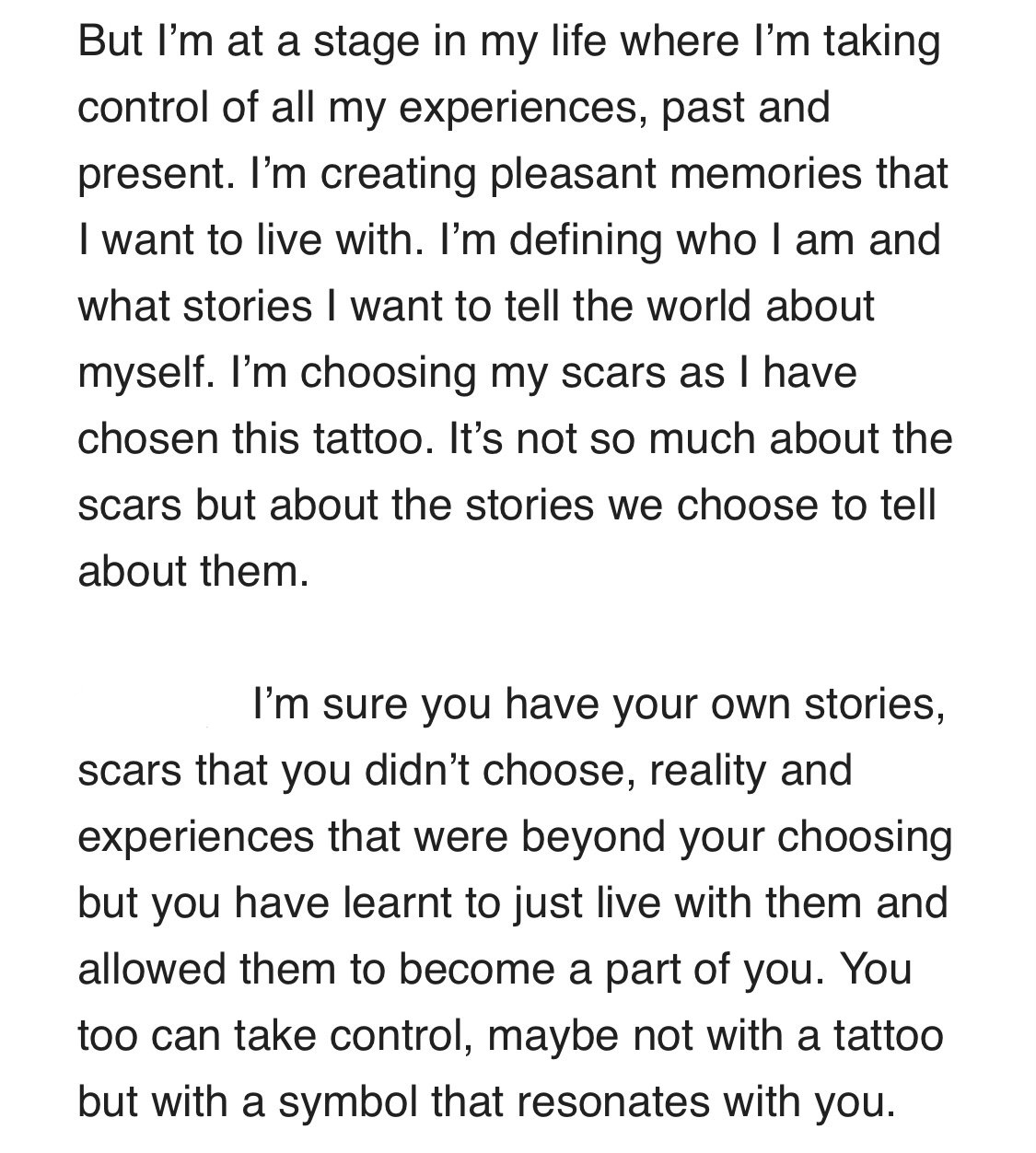 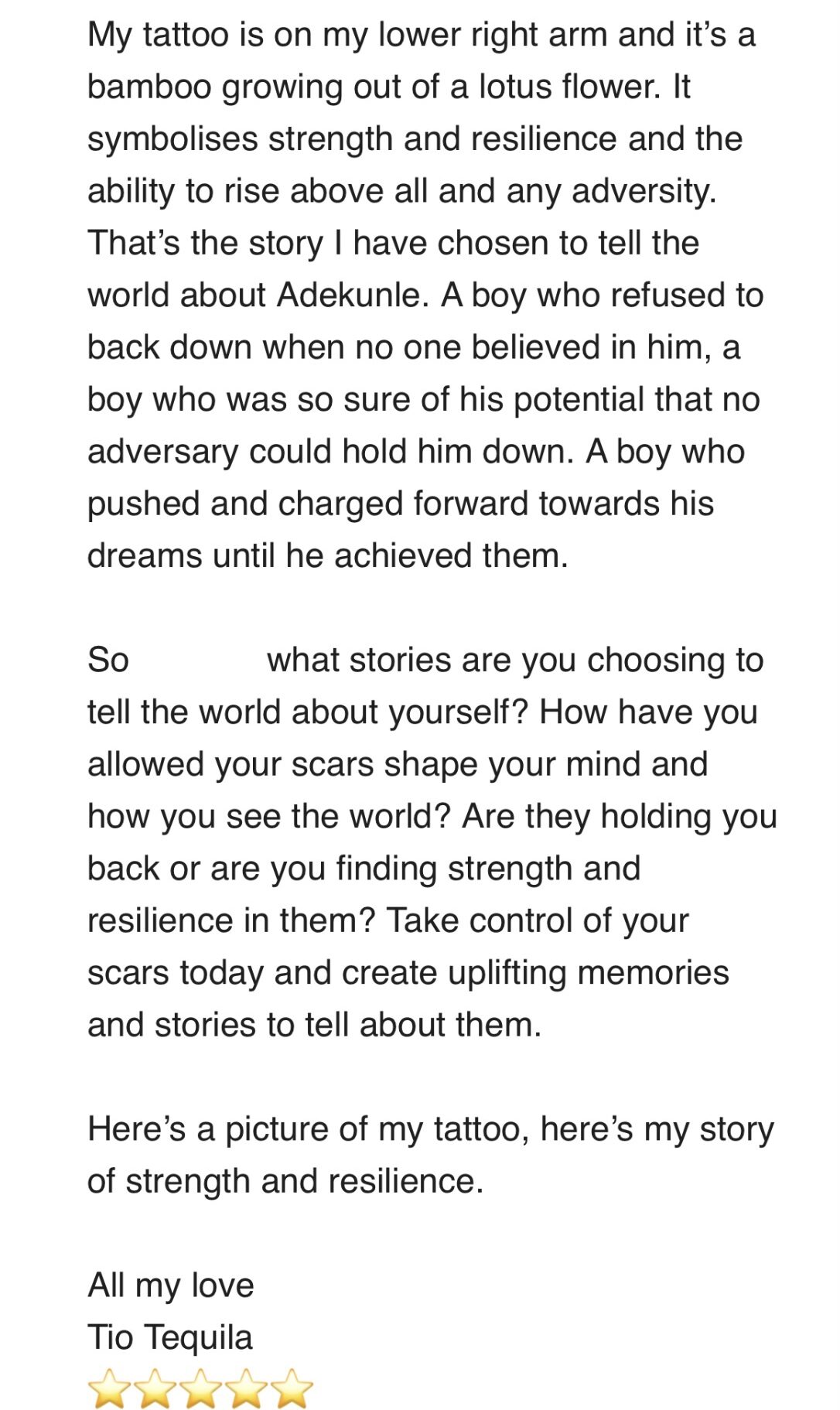 Continue Reading
You may also like...
Related Topics:Adekunle Gold, Featured