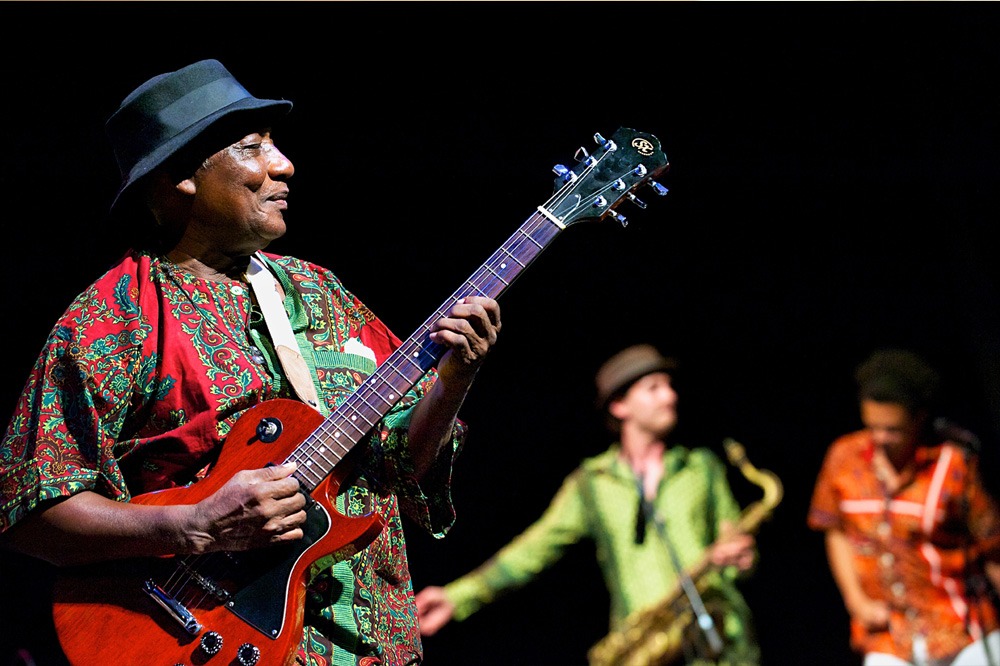 Highlife music will be there for long time – Ebo Taylor

Legendary Ghanaian Composer, Ebo Taylor, has stated that the highlife music genre has not lost its relevance in the Ghanaian music industry.

According to him, the uniqueness of highlife music still holds and will continue to be felt for ages, despite varied opinions shared by many industry players about its gradual fade-out.

“People have the notion that highlife is fading out. Well, I don’t know what it means to people, but highlife has a long way to go; it will go on,” he said.

Speaking in an interview on Prime Morning on the Joy Prime channel Friday, June 18, Ebo Taylor indicated that he sees highlife music represented in the modern age.

“Some of them are sort of represented in modern highlife, I see one or two people,” he emphasised.

His comments follow recent claims by some music players that Ghana is gradually losing its unique highlife music genre.

In his “State of the Industry” address on June 2, 2021, Dancehall Artiste, Shatta Wale argued that “one of the things I find to be a major setback in the Ghana music industry is a unique genre that can be solely attributed to us as a people.”

He entreated his colleague musicians to focus on producing more highlife music, a statement which has since received opposing views.

For Entertainment journalist, Arnold Asamoh Baidoo, the industry’s setback is not the absence of a unique genre.

n his view, it would be beneficial for the industry to solve the many issues it has, which will in turn help to facilitate the growth of the industry.

Mr. Baidoo argued that the call for one genre in the industry is a fallacy, citing Nigeria and South African music industries as having many genres yet filled with global artistes.

“Go to Nigeria; they do not have one genre of music. Sunny Ade took juju music to the Grammys, Femi Kuti; another Grammy-nominated artiste took Afrobeat, Burna Boy who recently won a Grammy took Afrobeats,” he said on United Showbiz.

Ebo Taylor, however, revealed that his life out of music has been rough.

The father of 14 continued that “it is very difficult for a musician to keep a family. There are boys in the family who want to be like the father and they don’t know how to do it.”