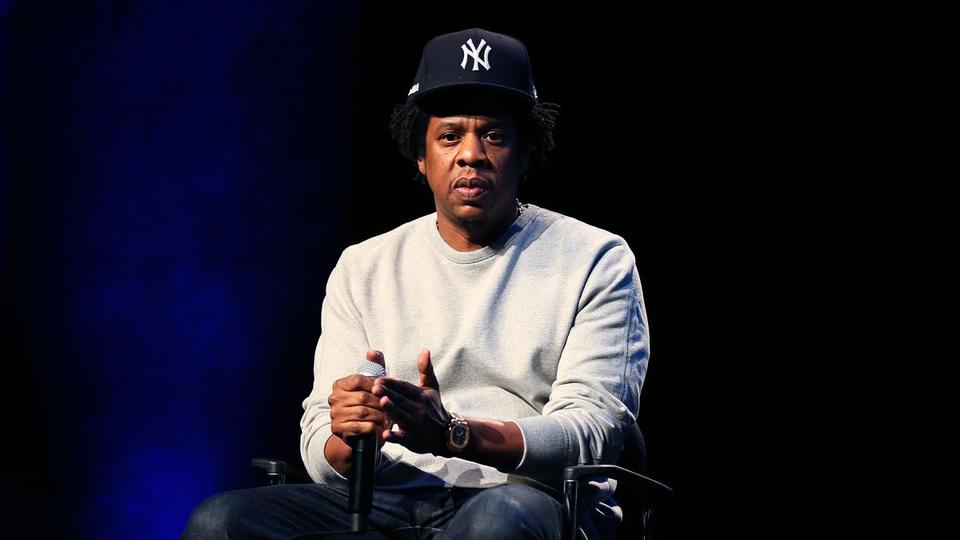 Even as arguably to be of the game’s most successful artists, Jay-Z still has some regrets about the decisions made in his career and more specifically, the songs that he offered up to the public early in his musical tenure. In an exclusive interview with the Wall Street Journal, Hov discusses how he regrets making his 1999 hit “Big Pimpin’ featuring UGK.

The song not only became an anthem that ushered in the 21st century, but also became Jigga’s most popular track, ending up on four different Billboard charts and catapulted Hov’s fourth LP to go triple platinum.

While talking to the Journal, Jay talked about his creative process , in which he is infamously known for not writing down his lyrics and just spitting them in the booth. While he says some his lyrics are “really profound”, he admitted that he wasn’t as proud of “Big Pimpin”.

“That’s the exception. It was like…I can’t believe I said that,” said Hov. “And kept saying it? What type of animal would say this sort of thing. Reading it is really harsh.”

Despite of the artist’s feelings about the smash hit, there’s no doubt that it helped him become a star and cemented his status as one of the music industry’s biggest power players.