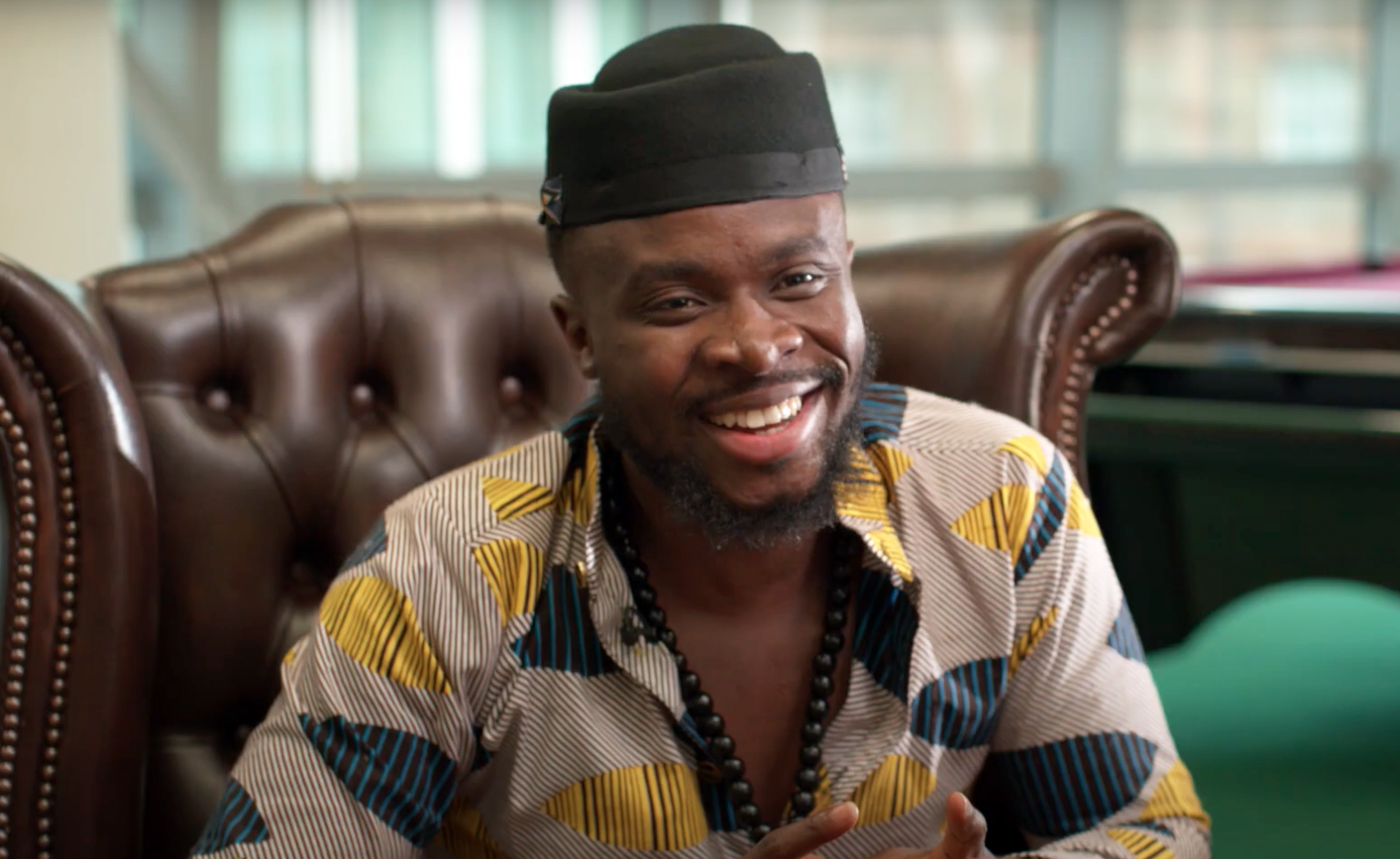 I do not get enough praises – Fuse ODG

UK-based Ghanaian musician, Fuse ODG, has stated that he does not get enough praises from his craft and contribution to the music industry.

Although the “Antenna” hitmaker was recognised at the Grammys for co-writing Ed Sheeran’s‘Divide’ album which won ‘Best Pop Vocal Album’ at the 2018 Grammy Awards, he feels he’s yet to receive his flowers.

In an interview with Andy Dosty on Daybreak Hitz, Friday, August 27, Fuse said;

“I do not get enough praises. I wish I had more.”

Fuse ODG, who is currently is currently  promoting his new single “On a million” however, added that not receiving the praise he deserves does not stop him from doing what he does best.

“But then again, I do not let it distract me,” he added.

I do not get enough praises. I wish I had more. But then again, I do not let it distract me. – @fuseodg #DaybreakHitz