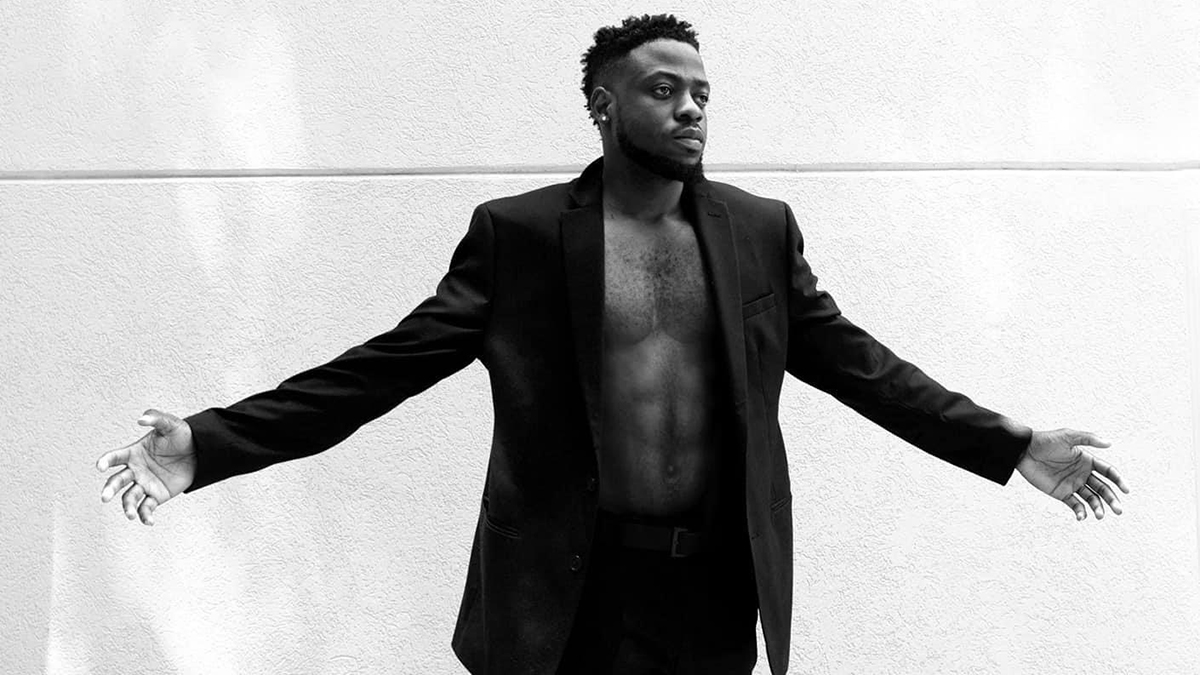 I want my sound to dominate the World – Nektunez

Barely a week into 2022, Nektunez dropped “Ameno Amapiano”, along with a remix featuring Nigerian vocalist Goya Menor. The smooth and soulful scorcher has since gone viral, finding a massive audience when TikTok influencers the Kalin Brothers kicked off a dance trend that’s had over 10 billion views and 3 million challenge creations, which is pretty remarkable. Since then, stars such as Shaquille O’Neal, Janet Jackson, Paul Pogba, Winnie Harlow, Shakira and Mariah Carey have all had a crack at it and Nektunez’s star continues its vertical trajectory.

To celebrate the track’s astonishing success, Nektunez and Goya revised the track to give it some fresh visuals. Fittingly, they called on director Moe Musa to put it all together and even flew the Kalin Brothers out to join them. The end result is a triumphant celebration of Amapiano’s rapidly growing success and the spread of its influence across Africa, Europe and beyond.

Complex hit up Nektunez to put together a mix for our Complex Sessions series, and he blessed us with a set of Afrobeats-meets-Amapiano dipped in smooth, jazzy, soulful sounds. Check out Q&A by Complex below;

Tell us a bit about your selections in this mix.

These are records that I produced and I enjoyed working with all of these talents. I wanted to celebrate my African roots with the rest of the world and provide a platform for my friends who are just as talented as myself. There’s so much Africa has to offer and I’m proud to share that with everyone.

What was the one track you absolutely had to include?

I had to include the track “Low Key”, which I co-produced with Worlasi. It’s unreleased. If you listen closely, my love for jazz, Afrobeats and Spanish music are really brought to life. The instrumentation on this record is pretty epic.

Any tracks that narrowly missed the cut?

Some couldn’t make it to the list simply because I wanted to keep the mix short and sweet. But every track gets its time to shine. For now, these are ones that made the cut but expect more amazing sounds—this is only the beginning!

What’s the first single or album you ever bought?

I love songs with a lot of souls. I grew up on soul music. When I first heard “Vulindlela” by Brenda Fassie, it spoke to me. Songs like that evoke some type of emotion within me.

“Firestone” by Kygo, who is one of my role models. I fell in love with his unique sound, and this particular song will always be one of my favourites from him.

What do you want to see happen musically over the next 12 months?

I want my sound to dominate the world. As an African, I want to continue to highlight the different sounds out of Africa and as Afrobeats continues to rise to the top of the charts, I will continue to do my part in making sure Nektunez becomes a global phenomenon.

What trend or scene absolutely needs to die right now?

Social media bullying needs to die. Cyberbullying has really affected today’s world, where one is afraid to now be themselves due to the fear of being rejected. We’ve lost many of our stars due to the cruelty of trolls on the internet. What I ask of everyone is to be kind to one another and live life with no regrets.

Continue Reading
You may also like...
Related Topics:Featured, Nektunez