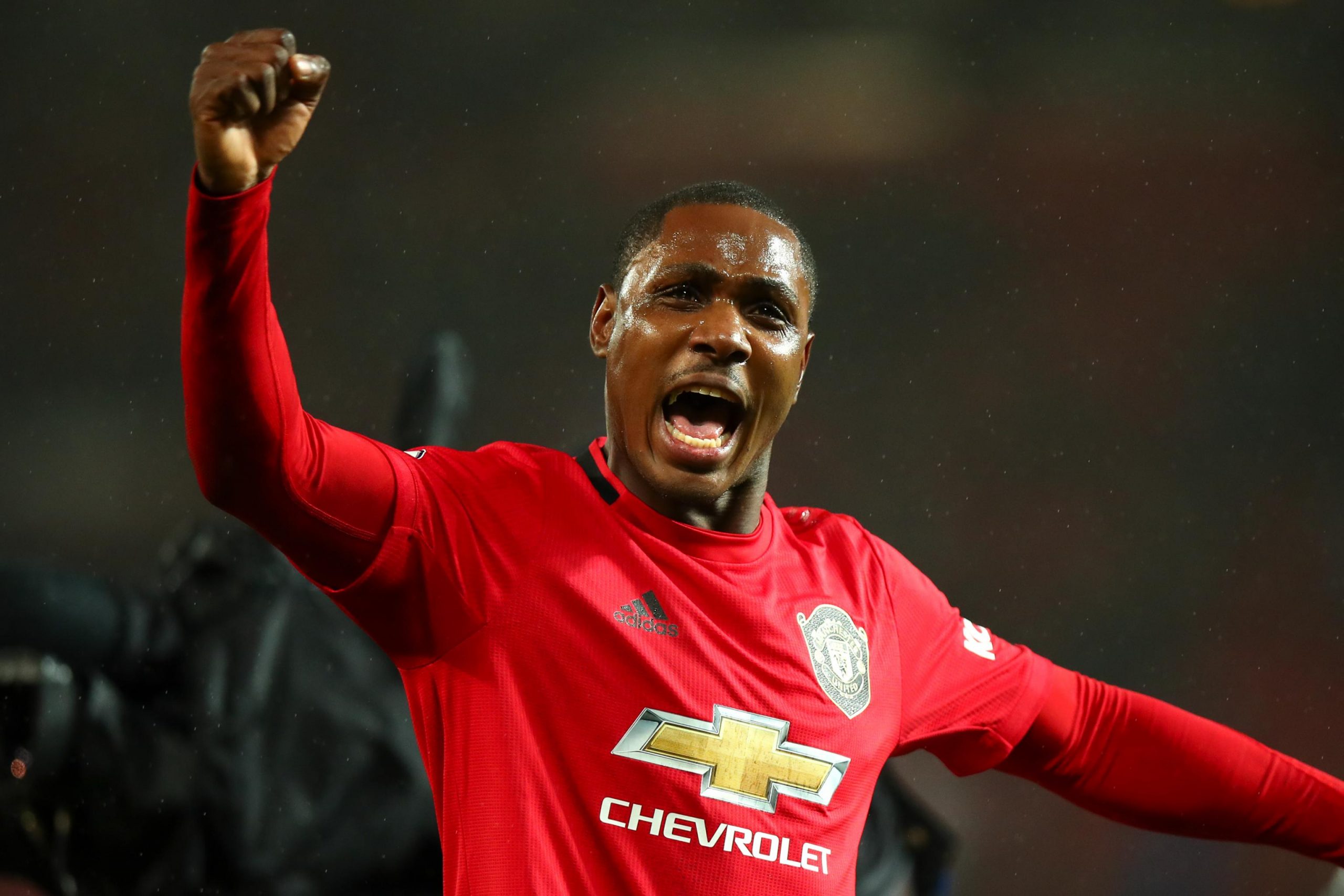 Former Super Eagles and Manchester United striker Jude Odion Ighalo has been named as an Ambassador of the National Principal’s Cup.

This was made known by the Minister of Youth and Sports Development Sunday Dare when the player paid him a courtesy visit at the Moshood Abiola National Stadium, Abuja yesterday.

He added: “Note that Principal’s Cup used to be the engine room that supplied most of our best players and it speaks to the heart of grassroots sports development. To give it life, we came up with Flagship Ambassadors of the Principal’s Cup with Daniel Amokachi, Joseph  Dosu, Mary Onyali, and Tajudeen  Disu picked as ambassadors. You have also been appointed as an ambassador to motivate our young students”.

In his response, Ighalo said “It’s a great privilege to see you sir, and I have been following up on what you’ve been doing, granting me a chance to see you means a lot to me. For the first time we’ve seen sports moving forward as a business in Nigeria with your push and initiatives.”

Continue Reading
You may also like...
Related Topics:Featured, Odion Ighalo