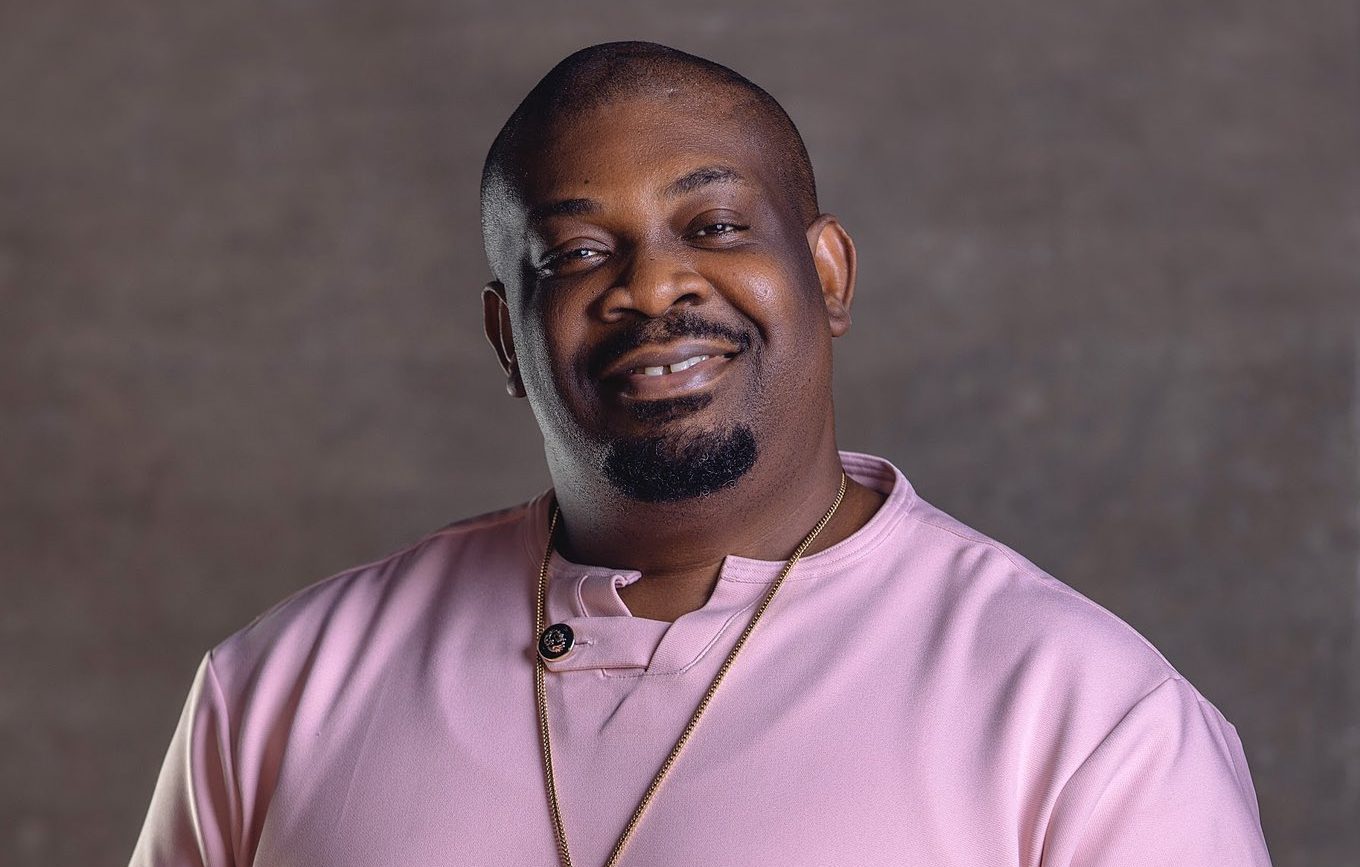 In his recent interview with BBC News Pidgin, Mavin Records CEO Don Jazzy opens up even more about his marriage at the age of 20.

The music producer who revealed he was married to a lady identified as Michelle and got divorced at 22, says his views about marriage changes. “Sometimes I’m up for it and sometimes I’m like… are we even supposed to get married?”

He adds that their marriage happened at a time that his music career was picking up, and the late-night studio recordings, always going on the road to perform and similar things led to leaving his wife alone at home oftentimes, which eventually led to their divorce.

Don Jazzy says he had to make that decision to “face my music squarely and I have been loyal to this decision from that time till now.” According to him, Michelle is now married and has a child.

He also mentioned that his close friends and everyone he has dated in the past were aware of his past marriage. “It’s not like I’m hiding it… but nobody felt the need to just go out and say “oh, he used to be married before.”