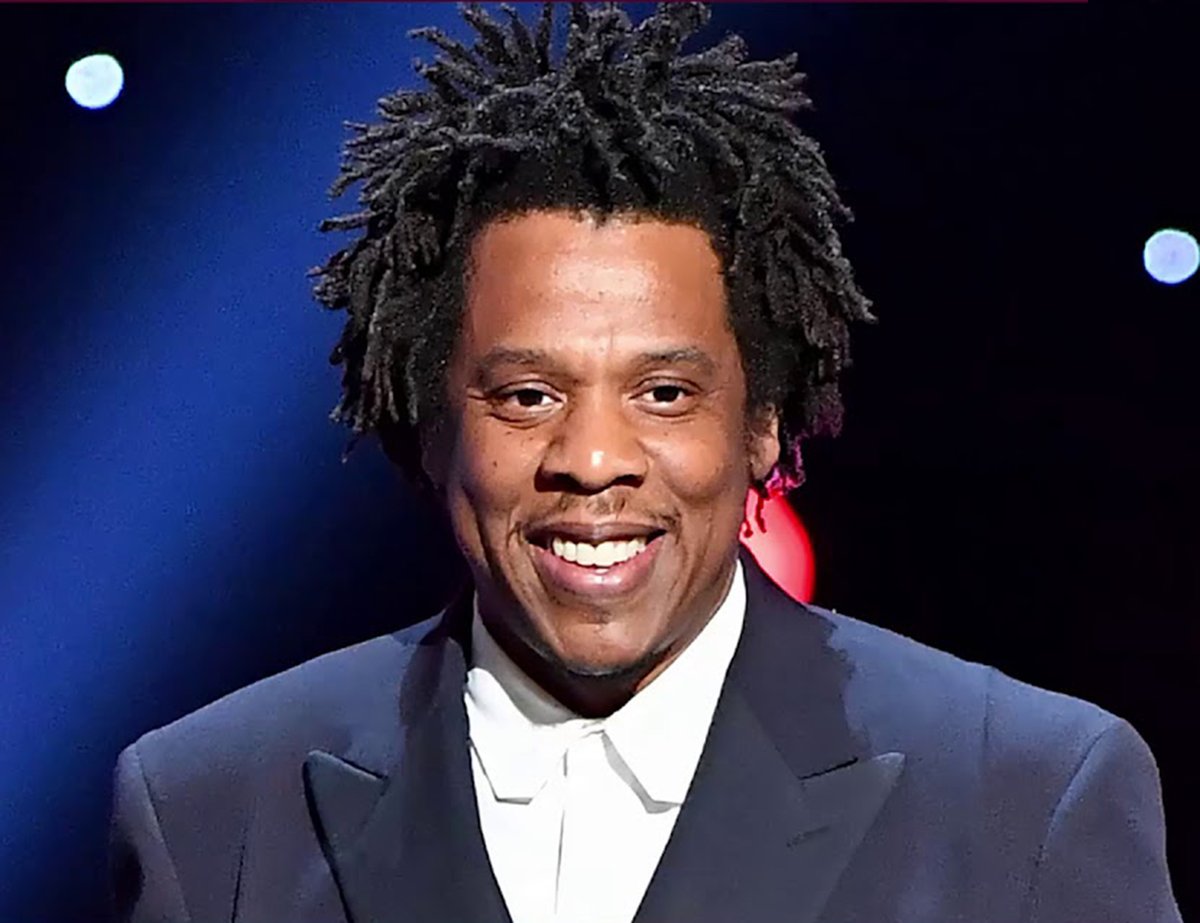 Jay-Z sued photographer Jonathan Mannion – who shot the cover of his 1996 debut album “Reasonable Doubt” and other photos of the legendary rapper – on Tuesday in Los Angeles federal court accusing him of misusing his likeness on merchandise including photo prints, shirts, and turntable mats, and licensing his image to others without permission.

Mannion allegedly exploited Jay-Z’s image “on the arrogant assumption that because he took those photographs, he can do with them as he pleases,” the complaint said. “But Jay-Z never gave Mannion the right to use his likeness for these or any other purposes.”

The complaint said that Mannion violated Jay-Z’s publicity rights under California law, and that the photographer demanded the rapper and entrepreneur – whose legal name is Shawn Carter – pay him tens of millions of dollars to stop.

Mannion’s attorney Sarah Hsia of Rockstone Legal said in an email that she is “confident that the First Amendment protects Mr. Mannion’s right to sell fine art prints of his copyrighted works.”

Mannion’s website says he is “one of the country’s most acclaimed portrait photographers and a singular sensation within the world of hip-hop,” having created more than 300 album covers for artists including Aaliyah and DJ Khaled.

Mannion has taken hundreds of photos of Jay-Z and allegedly sold prints of them for thousands of dollars per copy. But according to the complaint, Jay-Z never gave Mannion permission to resell the images or use his name, likeness, identity, or persona in any capacity.

“It is ironic that a photographer would treat the image of a formerly-unknown Black teenager, now wildly successful, as a piece of property to be squeezed for every dollar it can produce,” the complaint said. “It stops today.”

Burna Boy to headline Hollywood Bowl in October
Multi-Grammy nominated Singer, Stokley, reveals he is working on a project with KiDi