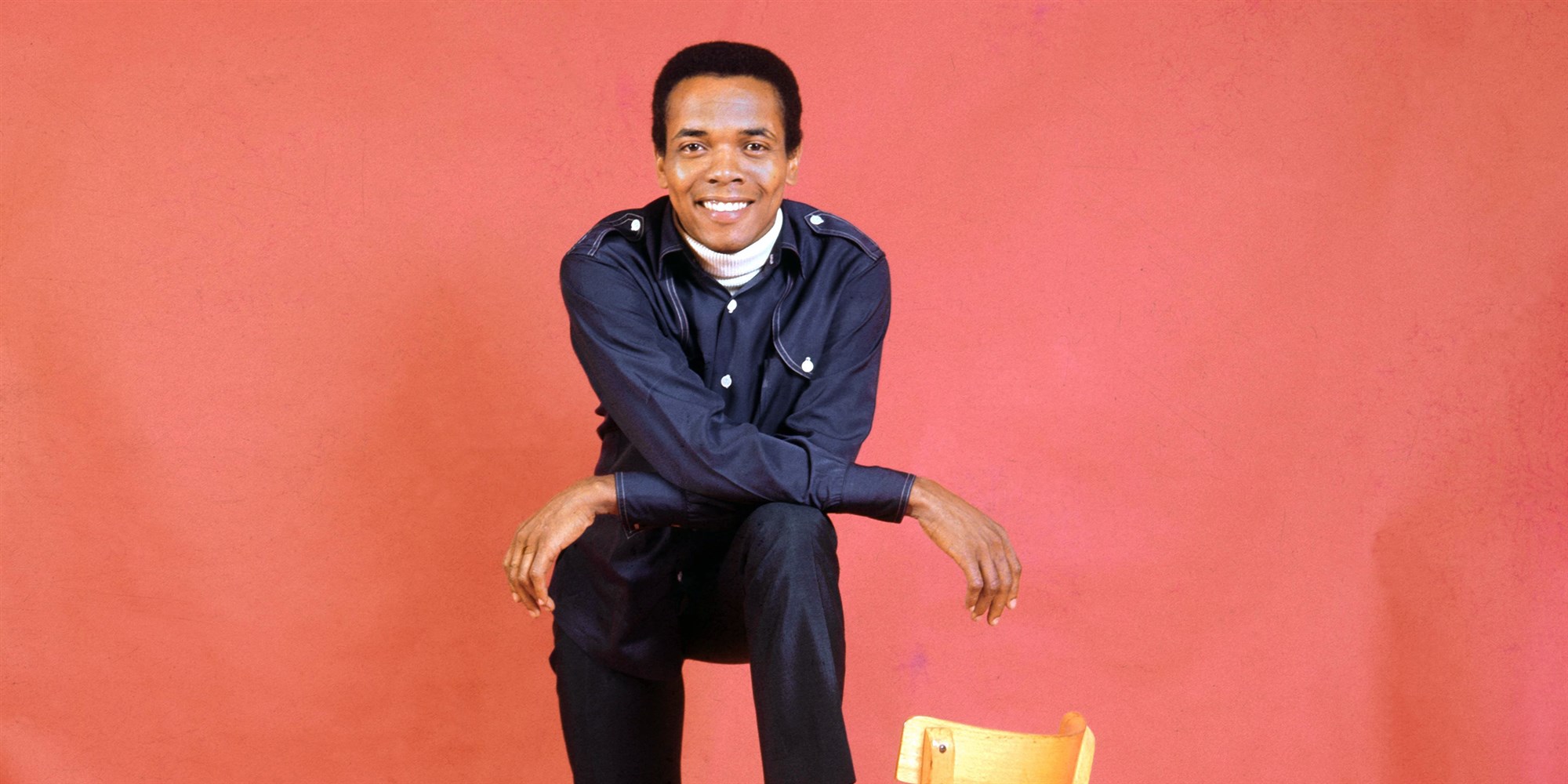 Nash, whose health had been in decline, died at his home of natural causes on Tuesday, his son told US media.

The musician began singing as a child and made his major label debut with the 1957 song A Teenager Sings the Blues.

Nash, born in Houston, was one of the first non-Jamaican singers to record reggae music in Kingston, Jamaica.

His single I Can See Clearly Now sold more than a million copies and reached the top of the Billboard Hot 100 chart in 1972, where it remained for four weeks. 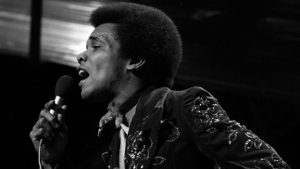 He also had a number one hit in the UK in 1975 with Tears on My Pillow.

Nash’s covers of songs like Stir It Up helped bring Marley’s music to a broader audience, and the pair later collaborated on a track called You Poured Sugar On Me.

‘Music is for the ears and not the age’

In an interview with Zoo World magazine in 1973, Nash told journalist Cameron Crowe he hoped his music had wide appeal. “I feel that music is universal. Music is for the ears and not the age. Everybody likes music… from eight to 80.

“There are some people who say that they hate music,” he added. “I’ve run into a few, but I’m not sure I believe them. Maybe they have never been without music. Know what I mean?”