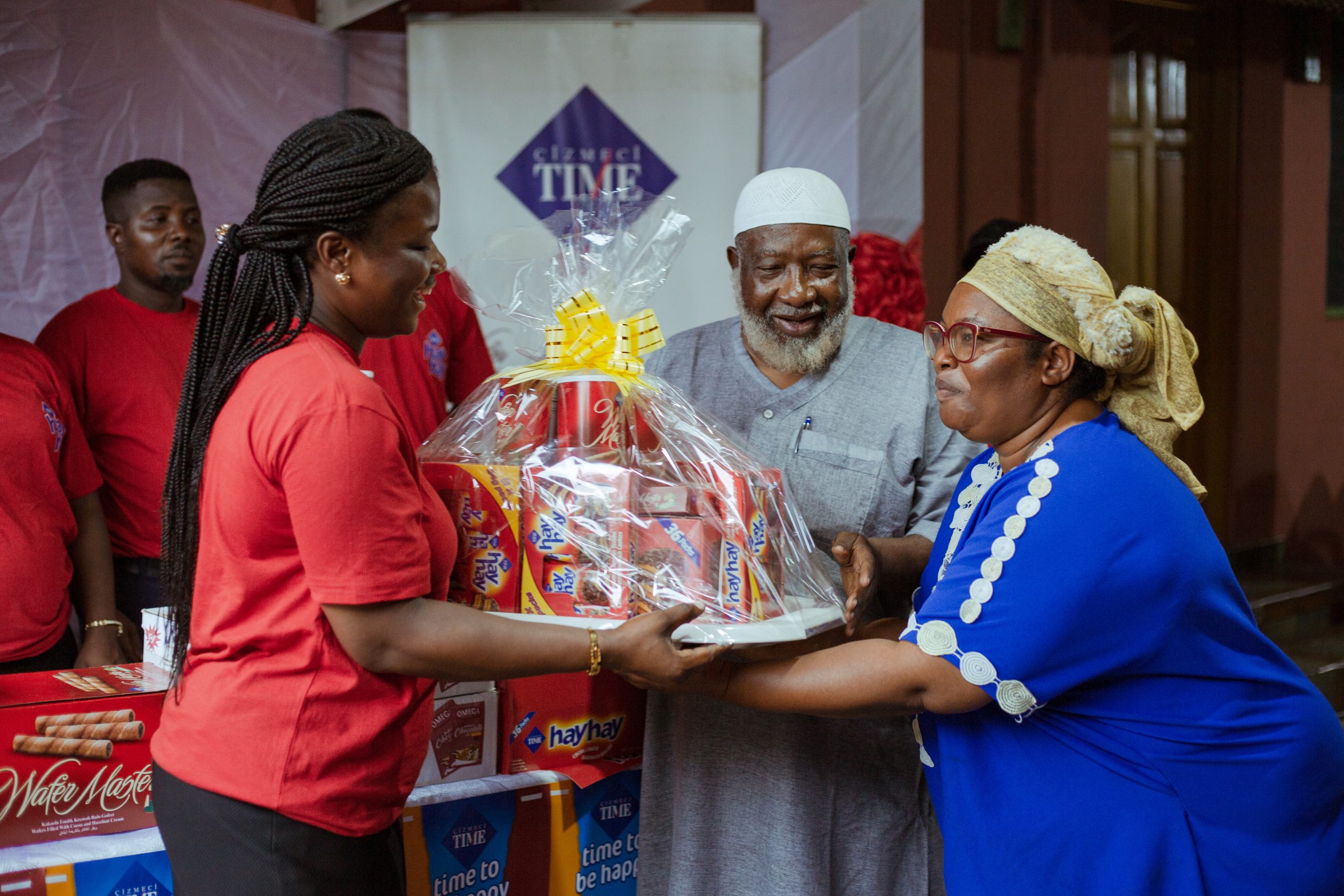 JSL partners with mosques to support over 600 Muslims

JSL, a Ghanaian wholesale distribution company, has collaborated with mosques in Lapaz and Fadama to present some food products to over 600 Muslims in both communities.

Speaking about this kind gesture,  management of the company said, as part of the company’s corporate social responsibility, “we partnered with the mosques in Lapaz and Fadama during Ramadan to give out our Hay Hay biscuits and tea to the Muslims in the said mosques to break their fasts.”

He added that the Imams and heads of the various mosques were instrumental in this initiative, “And we are grateful to them for a successful campaign for our products.”

JSL is known to be the sole wholesale distributor of Hay Hay & Wafermaster biscuits.