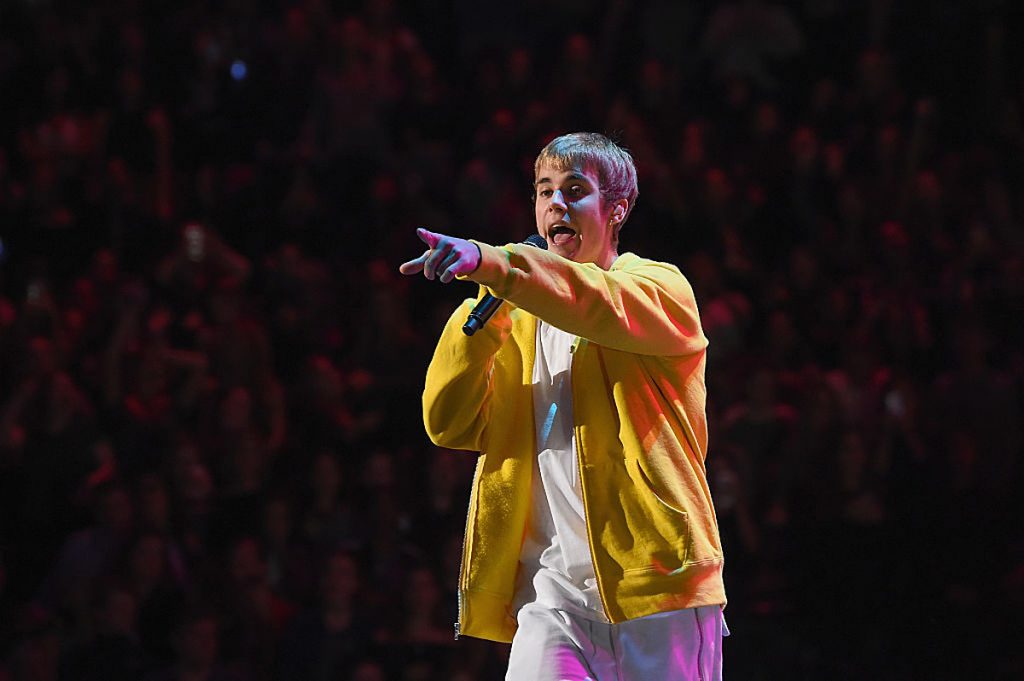 Performing for the third time in South Africa, the concert will see the Canadian pop singer perform in two cities at the DHL Stadium, Cape Town, and FNB Stadium, Johannesburg on 28 September and 1 October respectively.

The singer made his debut performance in South Africa in May 2013 and the second one during his Purpose World Tour in 2016.

The tour forms part of the Canadian pop singer’s much-anticipated Justice World Tour, which will take place from May 2022 through to March 2023. Justin Bieber will tour all five continents, travelling to over 20 countries and performing over 90 dates, with more shows to be announced in Asia and the Middle East very soon.

Bieber’s 2021 album, which debuted as the most-streamed album in 117 countries, inspired the Justice World Tour. Justice has approximately nine billion streams globally, after the success of the album’s first three singles, ‘Anyone,’ ‘Lonely,’ and ‘Holy,’ which had already surpassed two billion streaming ahead to its release.