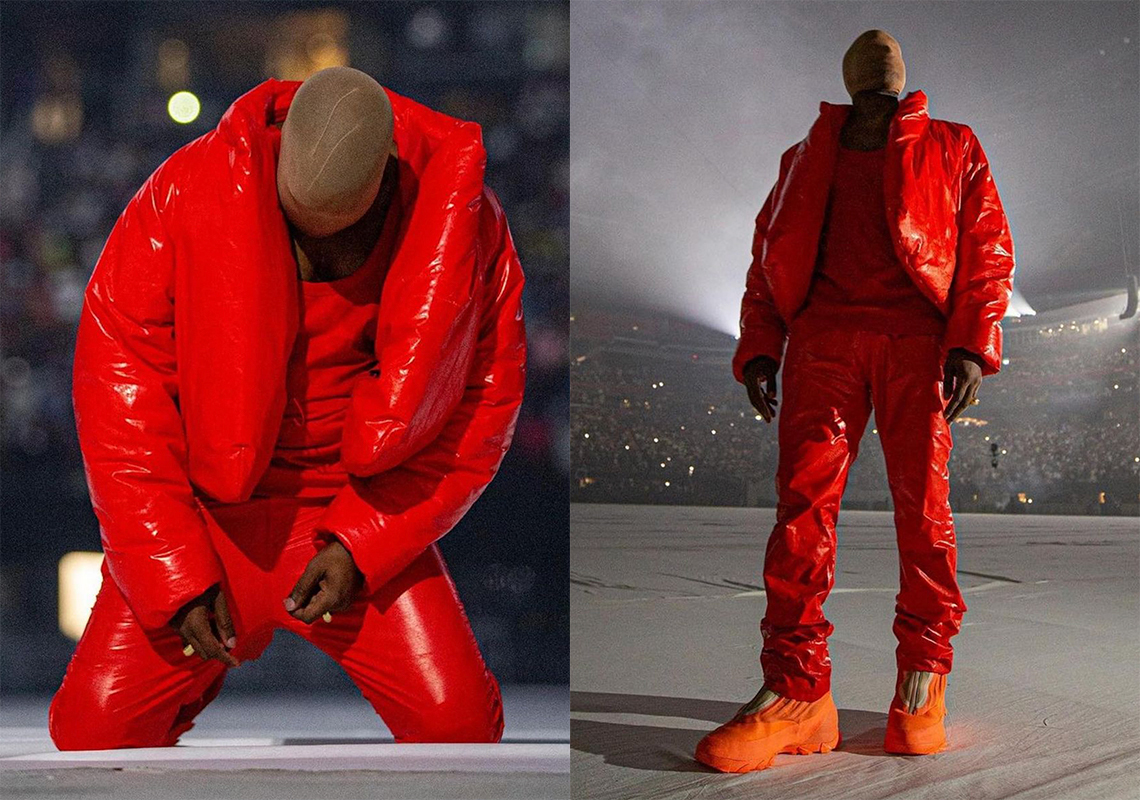 Kanye West has announced new venues for the public live listening of his upcoming album ‘Donda’.
The new venues published on the rapper’s official website (Kanyewest.com ) include ‘Bloom Bar’ a popular hangout spot in Accra, Ghana. 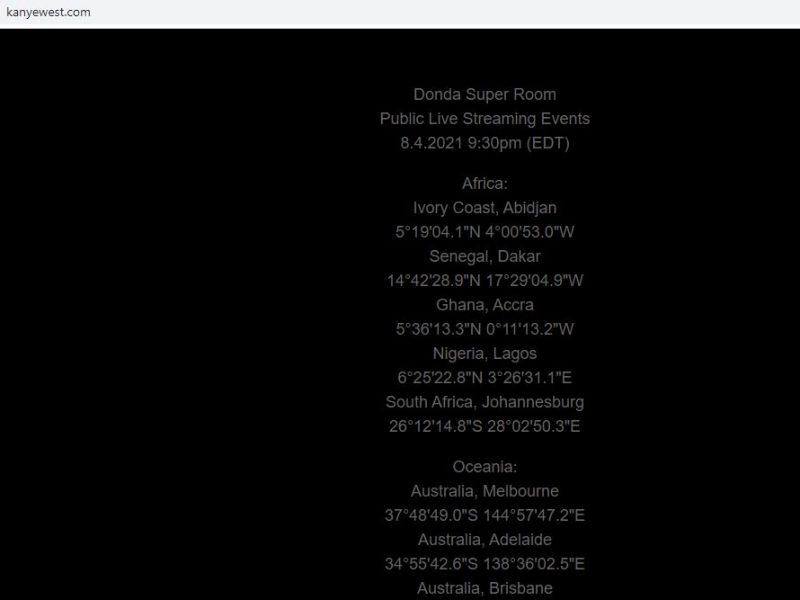 Donda is West’s first album since his back-to-back 2019 gospel projects Jesus Is King and Jesus Is Born, the latter of which is credited to the Sunday Service Choir. It remains to be seen what the new project — named after his late mom, who died in 2007 at age 58 -will sound like, but the first song previewed from the project, “No Child Left Behind,” both lyrically and sonically recalls West’s gospel work.
“No Child Left Behind” was previewed in a one-minute Beats by Dre commercial starring track and field star Sha’Carri Richardson. The commercial, which debuted during Game 6 of the NBA Finals on Tuesday and was scored and edited by West, includes 60 seconds of “No Child Left Behind.”
Source: AmeyawDebrah