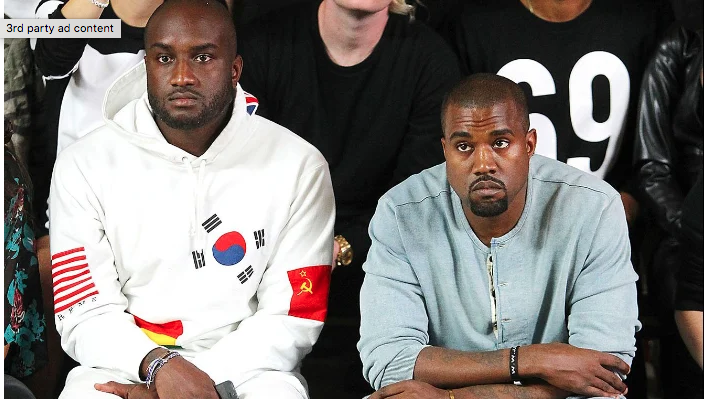 Following the day after the death of his close friend and fashion collaborator Virgil Abloh, Hip Hop mogul Kanye West takes down all of his posts from Instagram.

West hasn’t commented publicly on the death of Abloh, but the sudden disappearance of all of his IG posts has been taken as a response to the tragic news of the death of his friend. Kim Kardashian also had a close relationship with the co-creator of the Off-White brand and made a public statement regarding Abloh’s death yesterday(November 29).

“God doesn’t make mistakes. I know that but I still can’t help but ask why. Why Virgil?! Why him so soon?”, Kim K questioned in her touching statement. She went on to give condolences to his wife Shannon, saying, “Because you loved and supported Virgil the way that you did, he was able to give so much of himself to everyone else. So thank you truly for sharing him with us the way that you did. Virgil’s legacy will live on forever through Shannon, Lowe and Grey.”