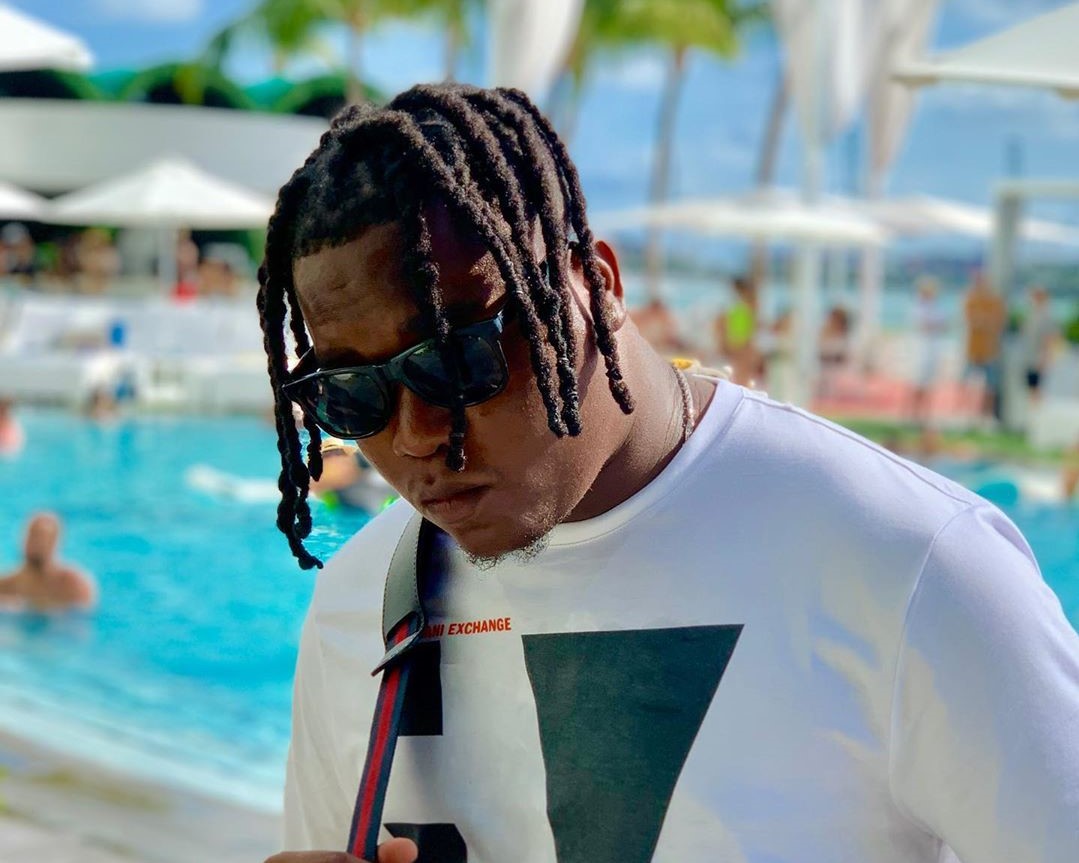 The EP released via Pentlife Music and Sony Music Entertainment West Africa is now available on all digital platforms.

According to KDDO, it was at the height of the pandemic, during lockdown, that he realized the need to cherish every moment we’ve got. So he created an EP with feel-good music for himself and his fans to make brand new memories to.

“This is one of the main reasons I put this album together. I want people to be able to create great memories with their friends and families to my music. I want my music to be the soundtrack of people’s lives, to remind them of a time in their lives that they never want to forget. I just want people to have fun and enjoy themselves while they can” says KDDO.

Too Late Too Lit is an 8-track project that spotlights Africa’s basking sound templates with features from the finest acts inside-out. The road to the EP began with the premiere of eWallet, a stellar Amapiano production with now over 5 million streams across DSPs and 6000+ spins on national radio. The commercial success of eWallet set the tone right for a sequel release, Beamer Body, which was a team-up with frequent collaborator, Davido on a record that affirms body positivity. Amidst the impressive reception, KDDO moves to unveil the full-length statement to Africa project which is a culmination of Afrobeats, Amapiano, pop, R&B and contemporary high life genres ingeniously curated into his vision of spreading happiness through songs.

Noteworthy too, is KDDO’s appreciable vocal effort on the project as he settles into his artiste element. Having written and produced some of the biggest music hits in Afrobeats history, he is now confidently honing his singing prowess and at the same time offering a spice of variety with super talents featured on the body of work.

Nigerian born/Los-Angeles based, multiple-platinum award winning KDDO shot up to prominence in the late 2000s with the single RIHANNA becoming an instant hit-making producer, singer and songwriter behind the Afrobeats genre, from the African-continent to the world.

Inspired by sounds both on the continent and abroad, KDDO has a nuanced approach to production where he respectfully fuses Afrobeats with other existing genres in an organic manner, always making people fill up the dancefloors!

“We need to cherish every moment that we have on this earth and we need to make good memories every chance we have. This is one of the main reasons I produce music. I want people to be able to create great memories with their friends and families with my music,” says KDDO. “I want my music to be the soundtrack of people’s lives. To remind them of a time of their lives that they never wanna forget. I just want people to have fun and enjoy themselves .”

KDDO, who now calls Los Angeles home started his own record label Pentlife Music – announcing LA based Senegalese, Diarra Sylla as one of the artists.

Once just a kid daydreaming to tour the world, making beats in the intimacy of his bedroom, KDDO is now living his dream as one of Africa’s most decorated producers  – “1st Afrobeats RIAA Gold Award”; “Producer of The Year”; “Music Producer of the Year”; “Longest-charting Nigerian pop song in Billboard history (Fall performed by Davido)”; “Top 100 most Shazam searched singles in America”; “1st Nigerian producer to sell multi platinum in South Africa”.

With several prominent collaborative singles to his name, to date KDDO has over 1.5 billion streams across streaming platforms, combined. His fresh take and unique arrangements have landed him in a creative league of his own in the music industry, globally. Leading him to produce household top-charting hits for the likes of Davido, Wizkid, Chris Brown, Cardi B, Summer Walker, AKA, Cassper Nyovest, Orezi, Tiwa Savage, Becky G, Ari Lennox, Wale, Rae Stremmurd, Beyonce, Bas, Mayorkun, Mr. Eazi and Popcaan – to name a few.

In the second quarter, the world will fully experience KDDO’s genius musical prowess as a songwriter, producer and singer in a body of work – the self-titled EP, KDDO – released under his label, Pentlife Music. The album features the lead-single Beamer Body featuring Davido.

2021 is a big year as KDDO the businessman, label head and Afrobeats sought after producer plans to make more collaborations. “Apart from the music I’ve been working on developing other parts of my creativity. Diving into fashion, studying, creating modern contemporary designs and s***. It’s time for the world to see what I can do. It’s not just the music – its art, visuals,” he says.

Fela In Versace (a collaboration with AKA – also KDDO produced) (2018)

Rihanna; Double Your Hustle (by Orezi)