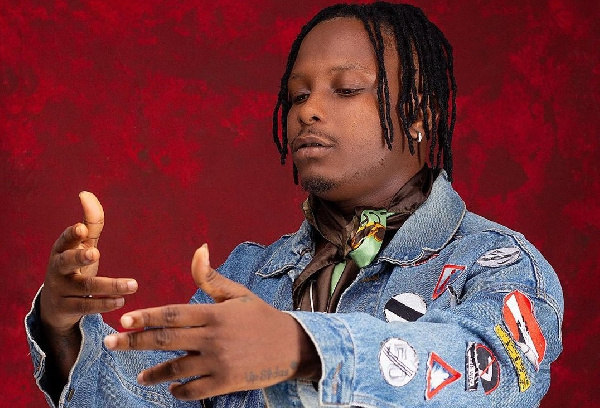 On Wednesday (Mar. 30), the Ghanaian Afrobeats artist’s “Down Flat” peaked at number 27 on the inaugural Billboard U.S. Afrobeats Chart.

This becomes his third Billboard entry as he has already made an appearance on the Billboard Triller Chart and the World Digital Song Sale Chart.

The Billboard U.S. Afrobeats Songs chart went live on Billboard.com on March 29 after Billboard announced on March 22 that it would partner with music festival and global Afrobeats brand Afro Nation to launch the first-ever United States chart for Afrobeats music.

The chart ranks the 50 most popular Afrobeats songs in the country based on a weighted formula incorporating official streams on both subscription and ad-supported tiers of leading audio and video music services, plus download sales from top music retailers.

Continue Reading
You may also like...
Related Topics:Featured, kerlvyn boy