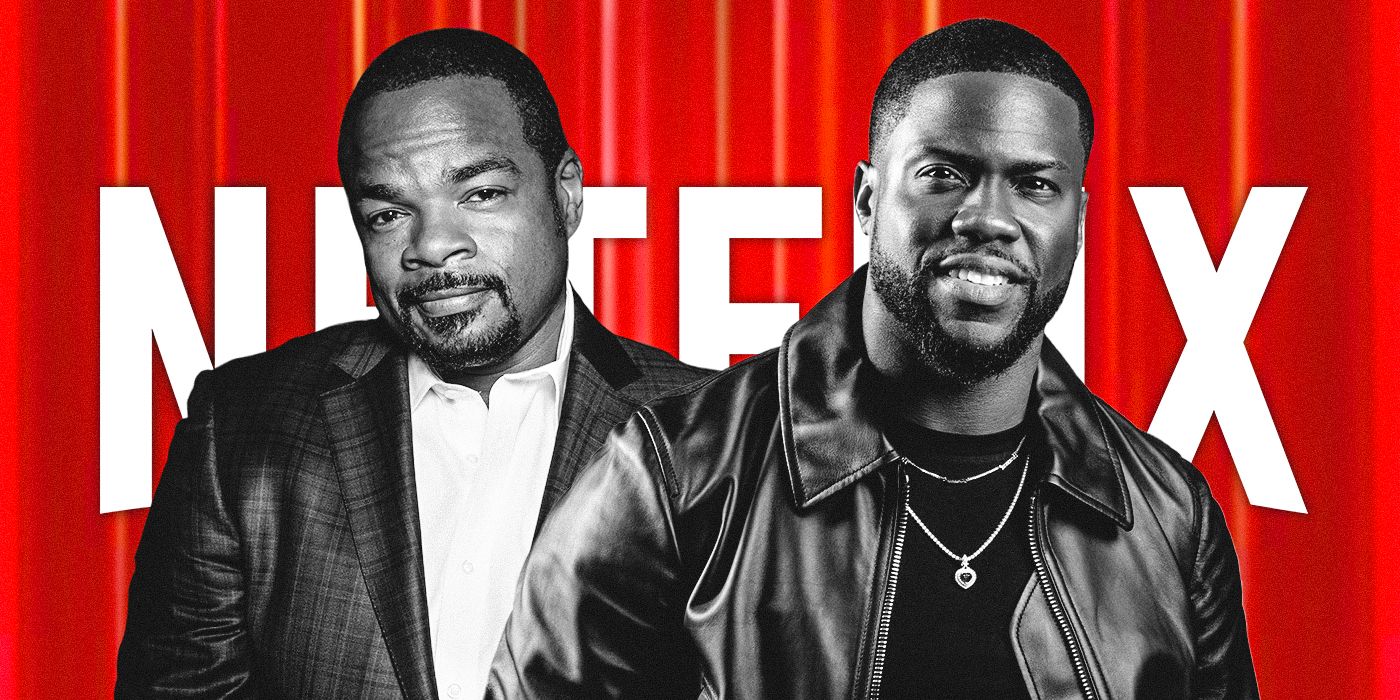 Hart will play a master thief who is wooed by his ex-girlfriend and the FBI to pull off an impossible heist with his international crew on a 777 flying from London to Zurich.

Lift falls under Hart and HartBeat Productions’ creative partnership with Netflix. They are currently in production on comedy Me Time starring Mark Wahlberg and Regina Hall. The Batman director Reeves’ 6th & Idaho is also in a Netflix deal.

Gray, who is coming off Straight Outta Compton, The Fate of the Furious and Men in Black: International, had been set to next direct the action film Muscle with Vin Diesel. According to Deadline, the film remains very much on track, but Diesel and Gray will pick that back up after Lift is finished and Diesel completed Fast and Furious 10.

Gray began his career as a director on numerous critically acclaimed and award-winning music videos, including “It Was a Good Day” by Ice Cube, “Natural Born Killaz” by Dr. Dre and Ice Cube, “Keep Their Heads Ringin’” by Dr. Dre, “Waterfalls” by TLC, and “Ms. Jackson” by Outkast.