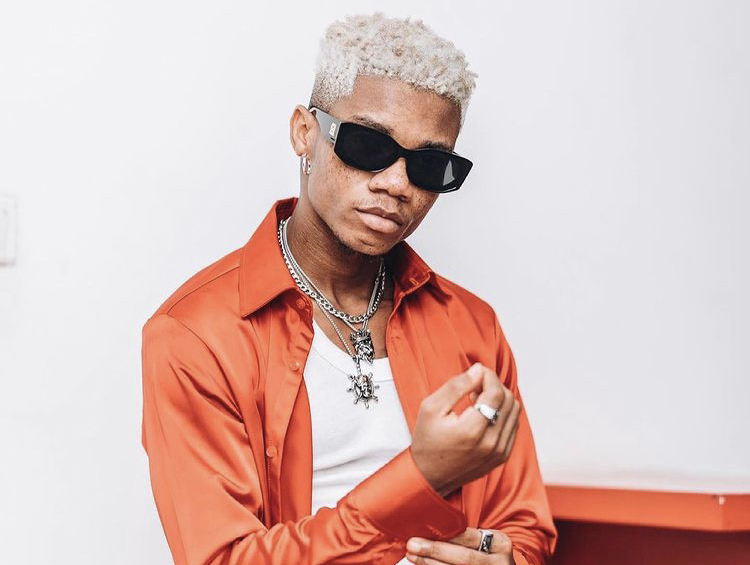 Singer KiDi has reacted to the fact that his hit song, ‘Touch It’ is on the UK Top 20 Afrobeat Chart.

The Lynx Entertainment Signee took to his Twitter page to announce the big news.

“TOUCH IT just debuted at # 12 on the Official UK afrobeats charts. Mad scenes  Thanks for all the love Chale Keep streaming the Golden Boy Album” he tweeted.

The song made its debut on the chart at number 12. It beat Chike and Simi’s ‘Running To You’ to claim the spot.

‘Touch It’ was released in May as the second single from his ‘Golden Boy’ album.

Continue Reading
You may also like...
Related Topics:Afrobeat, Kidi