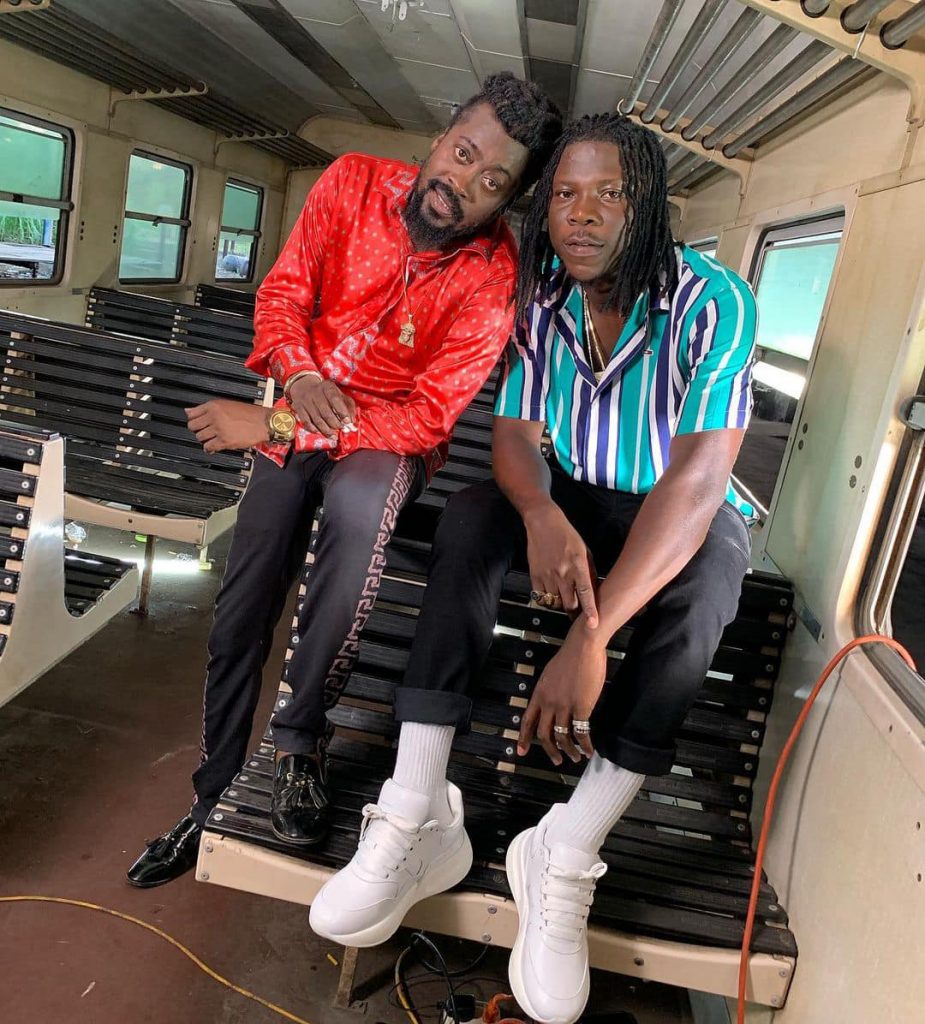 In a brief endorsement video published on the internet, the King of the Dancehall confirmed he will be performing at the grand return of “Bhim Concert” alongside Stonebwoy. This would appear to be one of the first times the two elite musicians have performed alongside one another on one big stage, though they’ve shared the spotlight a couple of different times in the past and have also collaborated.

Beenie Man’s foray into the Ghanaian musical landscape came via his 2019 collaborative song “Shuga” with Stonebwoy. The two connected over the energetic rhythm, each delivering their own verses—adding one more track to the many stellar cross-Atlantic musical collaborations that have been going on for years, between West Africa and Jamaica.

The yearly programme, now in its fifth edition, is organized by Stonebwoy’s and his Burniton Music Group. The well-attended concert is part of his plan to highlight Ghana’s musical diversity while promoting his own brand, local artists (both established and up-and-comers), or bands, as well as engage with his grassroots customers.

The organisers say the concert, an experiential haven, adds to a growing portfolio of year-end activities that allow Africa’s massive diaspora audiences to meet their resident African middle-class counterparts at some of the continent’s biggest parties in Ghana. It will feature a stellar line-up of musicians across Ghana.