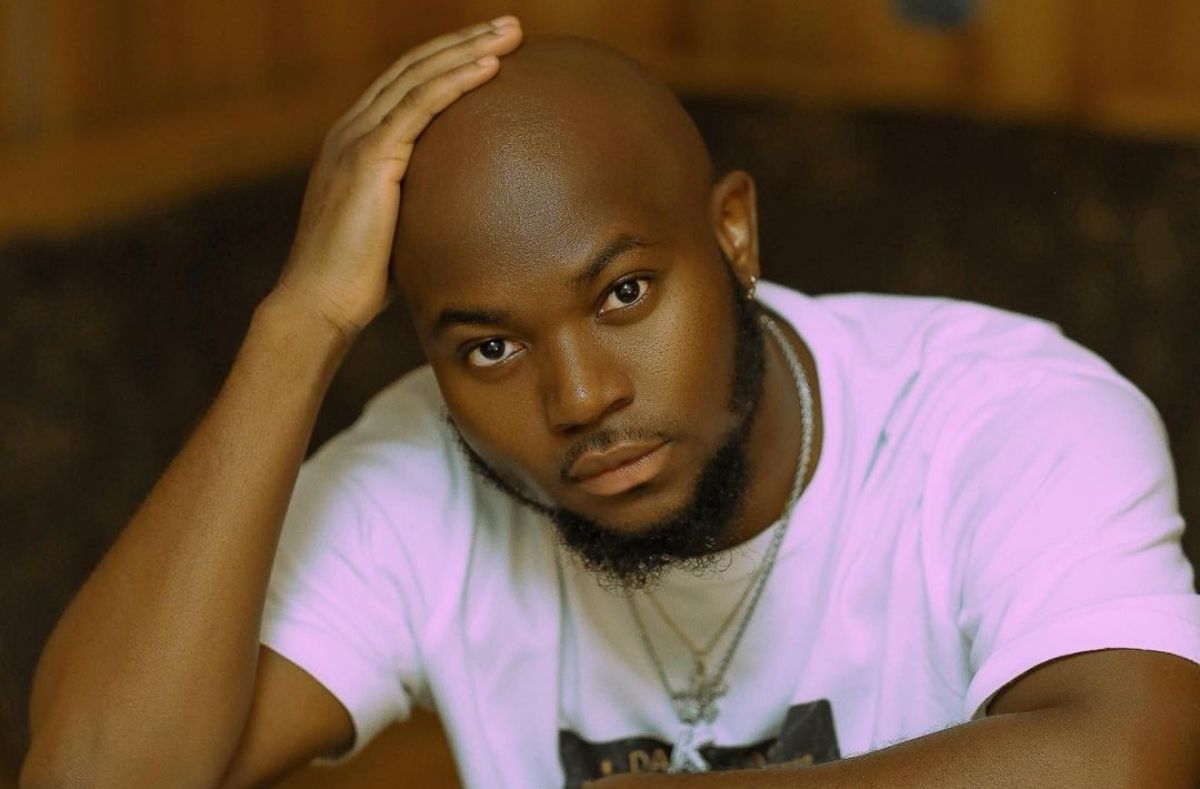 “Due to the release date of my project being pushed back, we have taken the decision to also move the tour dates”, King Promise said in a statement published on official Twitter account. “This has been a difficult decision to make, but I want you to be able to enjoy my new music with me in person.”

While concert dates are yet to be rescheduled, the management said, “All tickets will remain valid.” The “5 Star” tour will be in support of his impending sophomore album, which was announced back in 2021. Meanwhile, King Promise has released three (3) singles: “Slow Down,” “Chop Life” (feat. Patoranking), and “Ring My Line” (feat. Headie One), all of which are expected to be included on the album.