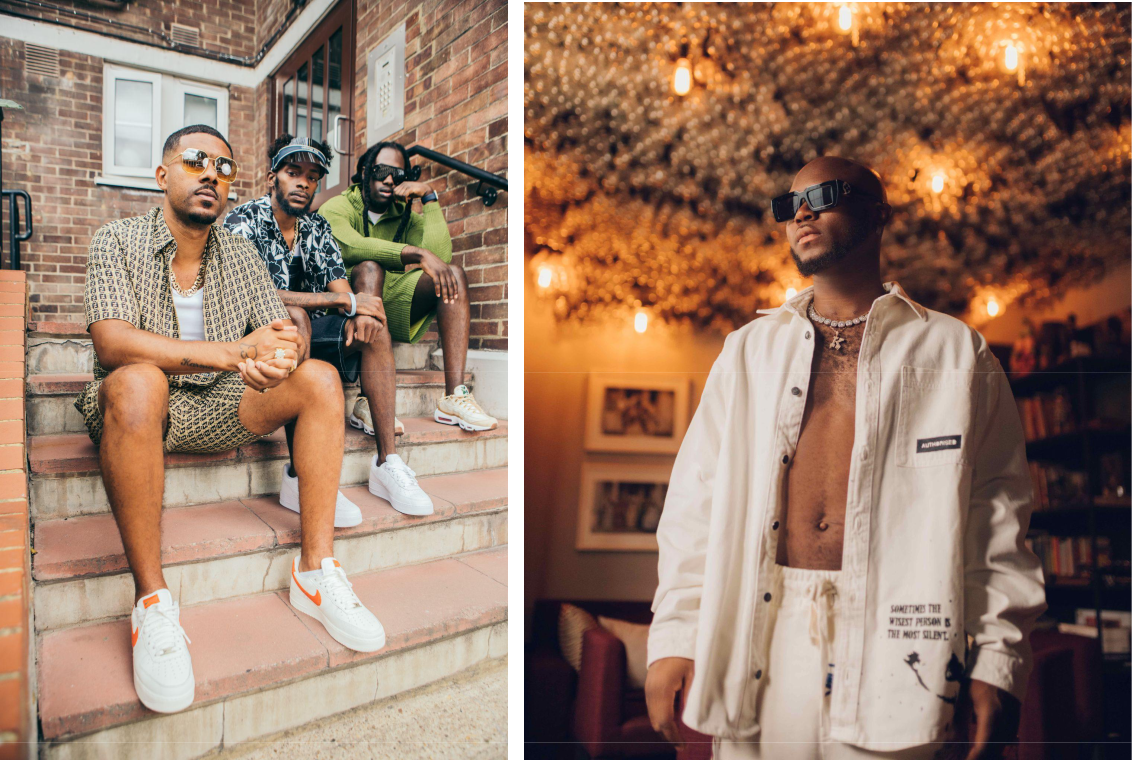 King Promise teams up with WSTRN on ‘Bad N Rude’

An undeniably feel-good slice of afrobeats, dropping alongside the track today is a vibrant video that sees King Promise and WSTRN exchange their melodic motives. Filmed during his stay in London last Summer, this video is nothing but good vibes, summer love and partying.

Speaking on the single, King Promise says, “I recorded this when I came down to London last. It’s always a vibe when I link up with my bros, WSTRN. This one is a special one”

WSTRN added, “Too much vibes when WSTRN and  King promise collab! Fusions of Africa, Caribbean and the UK Creates this work of art”

King Promise has also announced his upcoming Europe Tour with performances in Birmingham, Manchester and London in  May.