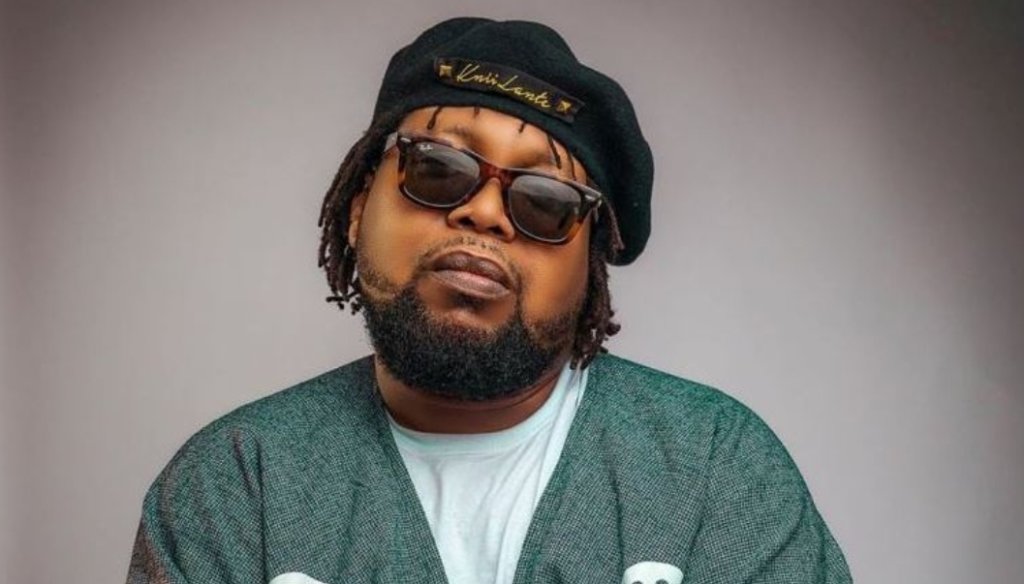 Multiple award winning musician Knii Lante has advised fellow reggae musicians to come together and create a very powerful force to help them grow together. In an interview with King Lagazee on Yaad Settings show on Hitz FM, the musician stated unity as one of the problems dragging the reggae music industry back.

Answering questions on why the reggae music industry seems to be going down the drain and dormant, the musician believes if all stakeholders in the reggae fraternity stick together, they will become a force to reckon with.

“…but we as reggae musicians too sometimes when the support no dey come from elsewhere we for bind together and let the thing be forceful among ourselves and create our own movement “ he said.

Knii Lante also mentioned lack of sponsorship for reggae related issues as another load dragging the fraternity back.

The “Baby Take Good Care” hitmaker however advised the general public and OAPs to stop stereotyping reggae musicians with smoking weed. According to Knii Lante, the stereotype prevents the corporate world from supporting reggae music and reggae related events.

Knii Lante released a double track on Friday 23rd . One afrobeattune titled ‘This Thing’ and another reggae song titled ‘Boots Off’ which he released in commemoration of the birthday of Haile Selassie, the last emperor of Ethiopia.

Continue Reading
You may also like...
Related Topics:Knii Lante, reggae

Gyakie sings like me, her career will last – Bisa Kdei asserts
Nigerians Will Never Put You Ahead Of Their Artistes – Sarkodie