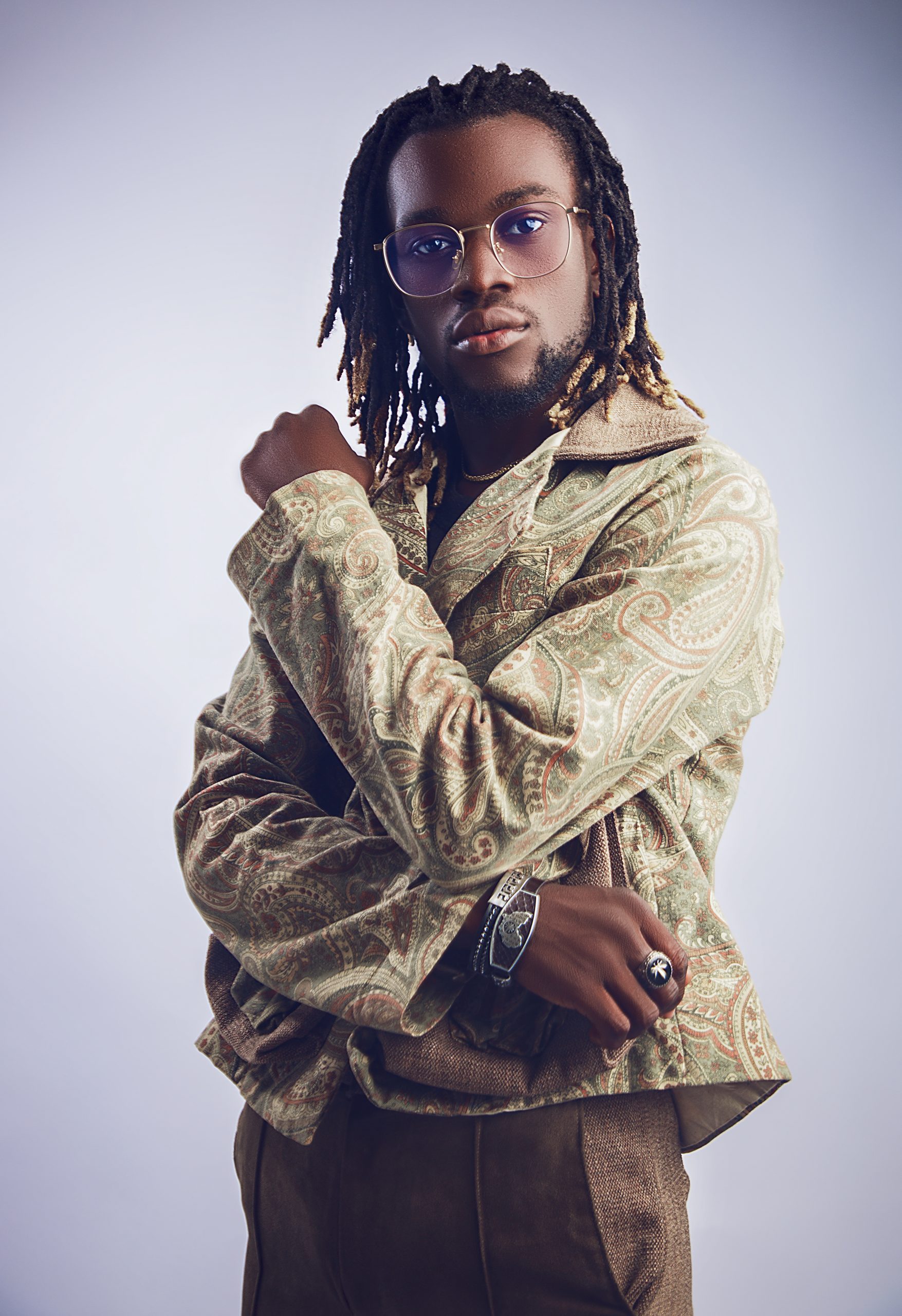 The best indeed comes from the west, adding to the unending list of music legends from the western region, Kofi Bruce is out with visuals for his latest single ‘Aketesia’

The artist is known for his Palmwine music genre and an alternate highlife artiste who also doubles as a songwriter and a producer, released his debut single ‘Aketesia’ in June and has finally,  drop its visualizer.

This Visualizer is different from all or most Ghanaian artists’ visuals. He makes use of Puppets (locally known as Koliko) as a representation of the story he tells in the Song. The song was done in Fante and is translated into English as subtitles in the visuals.

The Video has a nice surprise at the end, watch it here