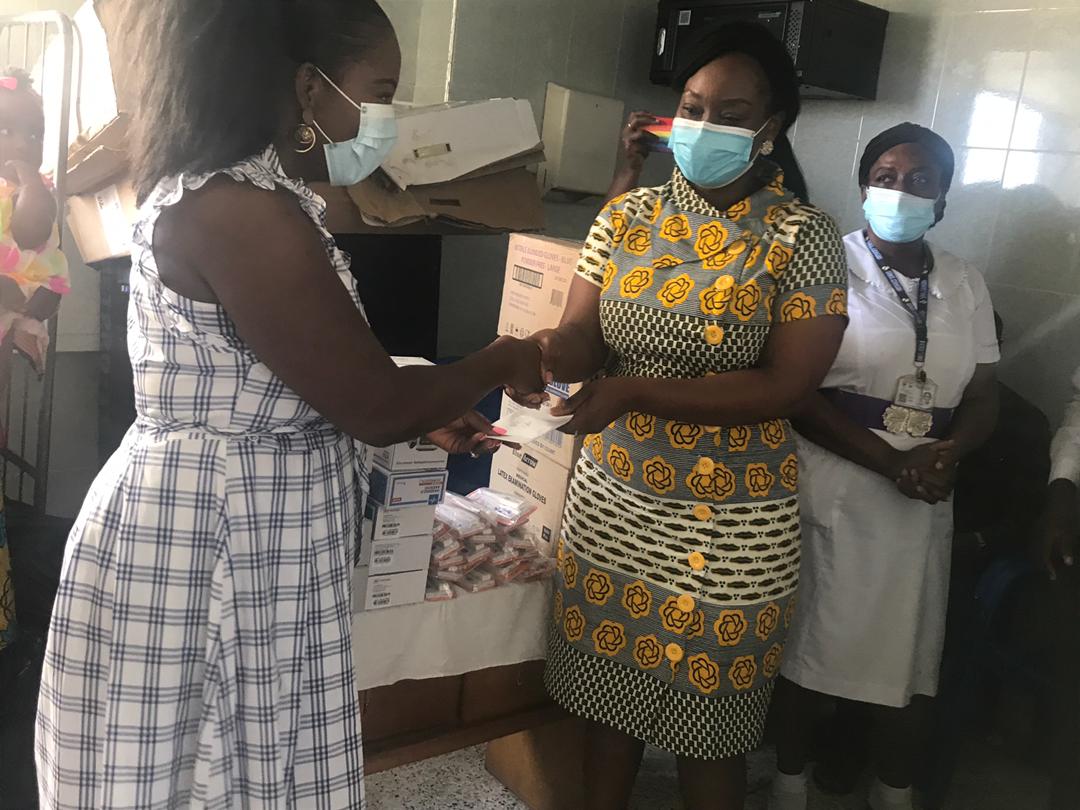 The Neonatal Intensive Care Unit (NICU) of the Korle Bu Teaching Hospital on Tuesday, August 10, 2021, received some medical devices and Personal Protective Equipment (PPE) from a US-based-Ghanaian family and their friends.

The donation spearheaded by Shirley Simmons Charway, told the media, the initiative was motivated “Due to the wonderful care and support that we received at the Neonatal Intensive Care Unit (NICU) at Missouri Baptist Hospital in St. Louis, MO, where the doctors and nurses went above and beyond to ensure we received exceptional care, were well informed about the plan of care and made our stay very comfortable, we decided to choose another NICU to give back to.” 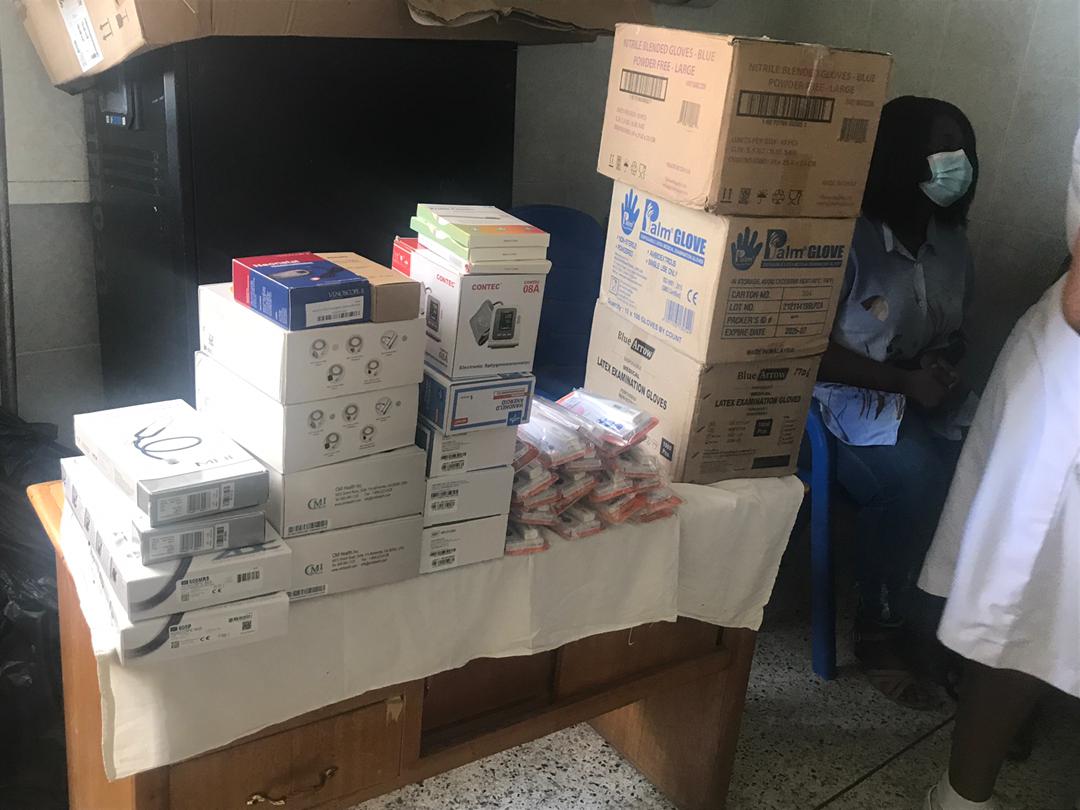 According to Shirley, as part of the first birthday celebration of her second daughter, Elma, who was born at 30 weeks gestation (due to being diagnosed with preeclampsia with severe features at 29 weeks) and spent 57 days in the Neonatal Intensive Care Unit (NICU) at Missouri Baptist Hospital in St. Louis, MO, with her family and friends they have raised funds to support the NICU at the Korle-Bu Teaching Hospital in Accra, Ghana.

In an interview with Dr Glova, a paediatrician at the Korle Bu Teaching Hospital’s NICU, she expressed her gratitude to the family for their kind gestures to support babies and their mothers at the NICU and called on other stakeholders to also bring in their quota.

Continue Reading
You may also like...
Related Topics:Korle Bu NICU