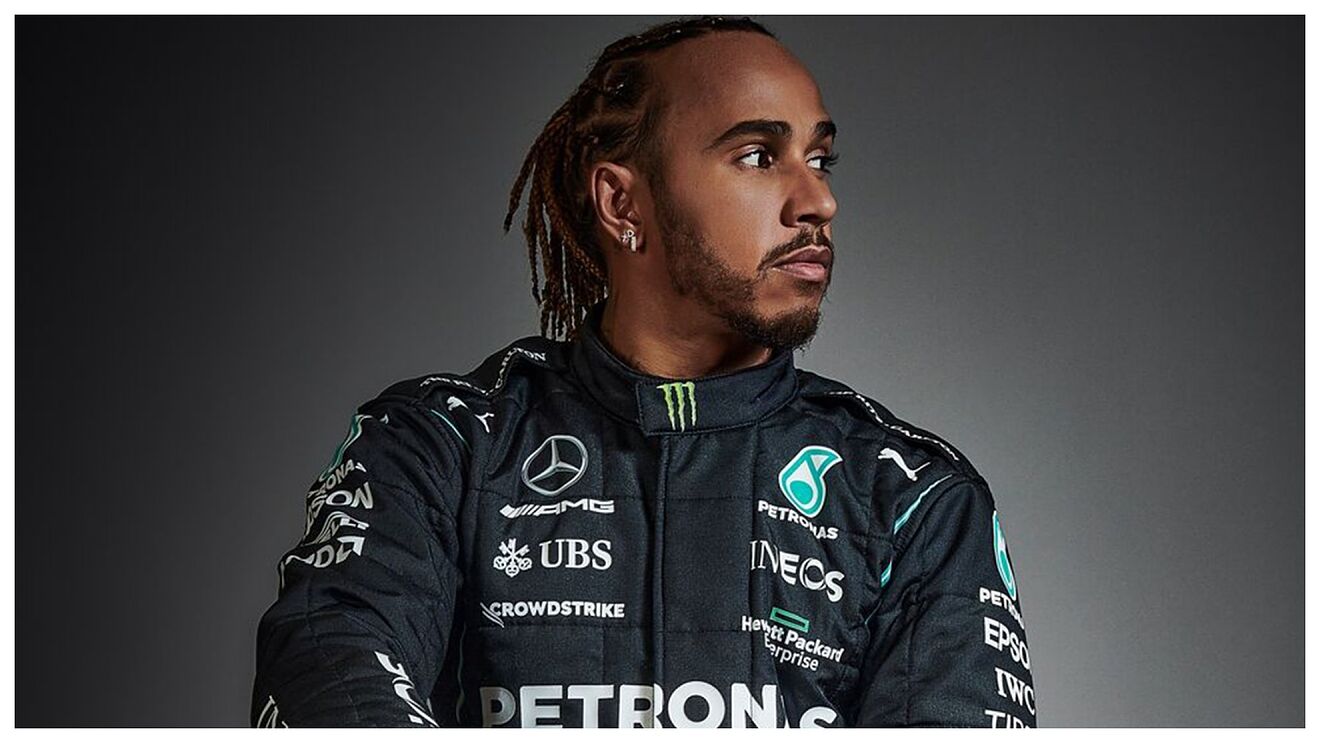 Lewis Hamilton will begin his quest for a record eighth F1 world championship this weekend and six days prior to the season-opening Bahrain GP he has confirmed he is in the process of changing his name. 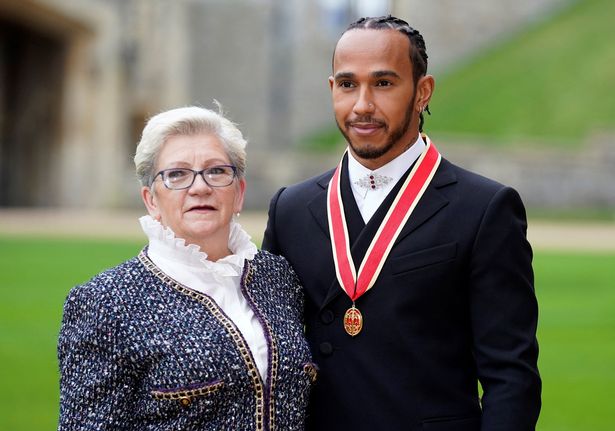 Lewis Hamilton is in the process of changing his name to include his mother’s surname, Larbalestier, the seven-time F1 world champion said.

Hamilton was speaking at the Dubai Expo when he revealed a name change is coming for one of the most famous British sports stars, as he questioned the tradition of women losing their surnames when they get married.

Hamilton’s parents, Anthony Hamilton and Carmen Larbalestier, divorced when Lewis was a toddler.

“I’m really proud of my family’s name: Hamilton,” Hamilton said. “Actually none of you might know that my mum’s [sur]name is Larbalestier. And I’m just about to put that in my name. Because I don’t really fully understand the whole idea of why, when people get married, the woman loses her name. I really want her name to continue on with the Hamilton name.”

Hamilton, who was accompanied by his mother for his knighthood at Windsor Castle last December, said he is unsure when the name change will be officially ratified, after he was asked whether his new name will be confirmed in time for this weekend’s season-opening Bahrain Grand Prix.

“It will be soon,” Hamilton said. “No, I don’t know if it will be this weekend. But we’re working on it.”

Hamilton is currently in the Middle East as he gears up for the new F1 season, when he will attempt to wrestle his world title back from Max Verstappen following the controversial conclusion of last year’s memorable tussle for the Drivers’ Championship.

The 37-year-old, however, faces a battle to be competing at the front of the grid from the very beginning of the season, with Mercedes’ new car lagging slightly behind Red Bull and Ferrari in pre-season testing in Bahrain last week.

“I’m sure everyone can figure that out – we are not the quickest at the moment,” Hamilton said on Saturday. “Ferrari look to be the quickest, then perhaps Red Bull, and then maybe us or maybe McLaren, I don’t know. But we’re currently not at the top.”

Hamilton refuted suggestions that the Mercedes team was holding power back in pre-season testing, in order to surprise the rest of the grid when the season gets underway this weekend.

“I think people will be surprised maybe,” Hamilton added. “Or at least people keep talking about us talking ourselves down. But it’s a bit different this year.”

Continue Reading
You may also like...
Related Topics:F1, Lewis Hamilton