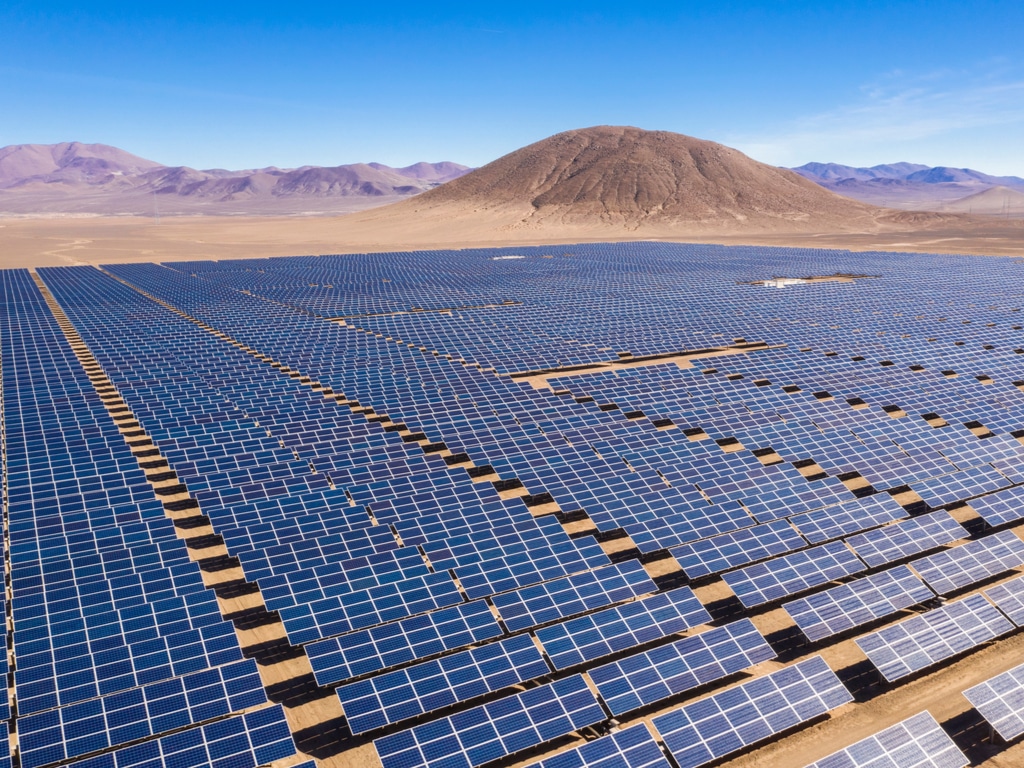 Libya’s Minister of Oil and Gas on Monday announced plans to construct a solar plant with French multinational Total Energies.

Mohamed Oun was speaking at the launch of Libya Energy and Economy Summit in Tripoli aimed at discussing energy security issues, as a way of solving existing crises and providing solutions to develop the sector.

The 2021 Summit, endorsed by the Government of National Unity and backed by the National Oil Corporation and Libya’s Ministry of Oil and Gas, is the country’s first international energy event in nearly a decade and seeks to advance foreign capital, technology and expertise in the energy sector.

On Saturday, a delegation representing Total and specializing in the field of solar panels and alternative energy met with the General Authority for Investment Promotion and Privatization Affairs in Tripoli, where the two parties discussed the possibility of cooperation between the two sides in the field.

According to the Oil and Gas minister, though Lybia has had its own challenges, the country is now safe and fertile for business, inviting foreign investors to come to Lybia for business.

“The state of Libya has become safe, and it has become possible to return the companies that were working in it, especially service companies, whether in the oil sector or in the field of infrastructure or in various projects. In fact, we have noticed since the beginning of the work of the National Unity government that many companies have returned and now, they are constructing electricity stations and constructing roads, especially the Second Ring Road and many other roads throughout the Libyan state.” He said.

Oun also announced that Libya will be further developing and increasing its oil production.

Libya is set to hold presidential elections on Dec. 24, after years of U.N.-led attempts to usher in a more democratic future and bring the country’s war to an end.

Following the overthrow and killing of Libyan dictator Moammar Gadhafi, oil-rich Libya spent most of the last decade split between rival governments — one based in the capital, Tripoli, and the other in the eastern part of the country.

On Sunday the country’s interim Prime Minister filed a request to run for president, despite being barred from elections next month under the current rules.

Continue Reading
You may also like...
Related Topics:Featured, Libya