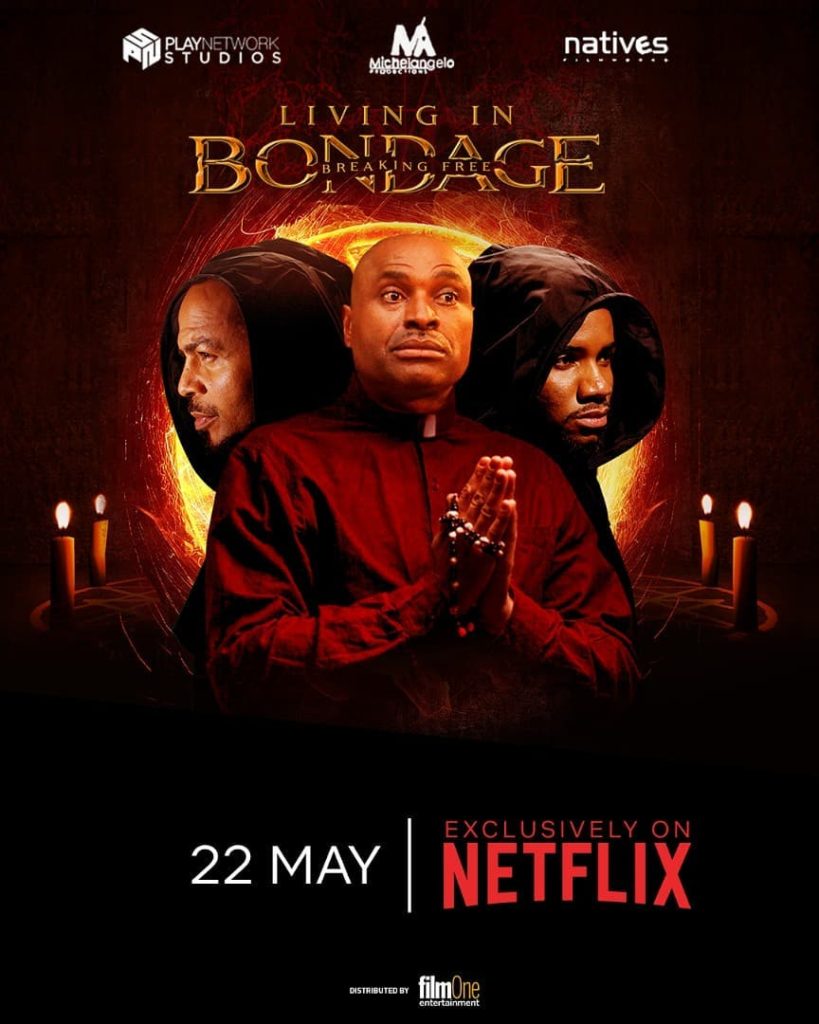 After a record breaking run at the box office starting in November of 2019, the follow up to what’s highly regarded as the first nollywood movie is finally making it’s streaming debut. The remake of the movie brought back some of the original cast such as Kenneth Okonkwo alongside new cast members like Ramsey Nouah (who also directed the feature) with a relative newcomer Swanky JKA in the lead role.

SYNOPSIS: Living in Bondage the sequel tells the story of Nnamdi, Andy Okeke‘s mysterious son, and his vaunting quest for the big life, one that he would do whatever it took to realize. Nnamdi’s untamed quest for the quick buck, fast car, easy living, inevitably took him on a perilous journey.

Living In Bondage: Breaking Free is set to premiered on Netflix on the 22nd of May, 2020.