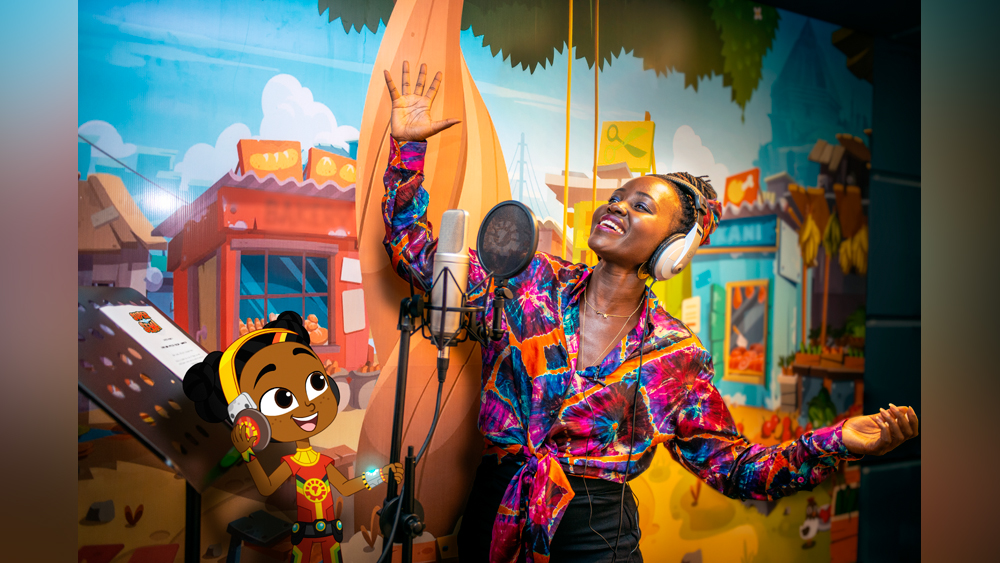 Lupita Nyong’o has a new superhero project in the works which she will be the executive producer.

An award-winning actress, Nyong’o has teamed up with tech startup Kukua for Super Sema, to launch an African superhero kid series.

She is a shareholder in the Kukua startup (which was founded in 2015 by CEO Lucrezia Bisignani), and will voice a character on the animated series, in addition to serving as an executive producer.

“I share Kukua’s goal to empower children through inspiring stories that feature characters in which the children see themselves reflected. I am delighted to be a part of this talented, female-led team of purposeful creators,” Nyong’o said. “As a Kenyan, I couldn’t be prouder of Super Sema’s introduction to the world and the opportunities Kukua provides for our local creative community to produce entertainment that reflects our culture.”

The Oscar-winning actress signed up to bring Nairobi-based media firm Kukua’s franchise Super Sema to life in a 20-episode series on YouTube Originals, according to Deadline.

Super Sema incorporates the teachings of STEAM (Science, Technology, Engineering, Art, and Math) as it follows the adventures of the titular young African girl, who lives in the futuristic community of Dunia.

The first eight episodes in the series will debut online on 8 March to coincide with International Women’s Day, with the remaining 12 editions released throughout March and April, and the Black Panther star will voice a character in the show.

This comes just days after Nyong’o announced that her kid’s book ‘Sulwe’ is going to be an animated Netflix movie.

Continue Reading
You may also like...
Related Topics:Featured, Lupita Nyong'o